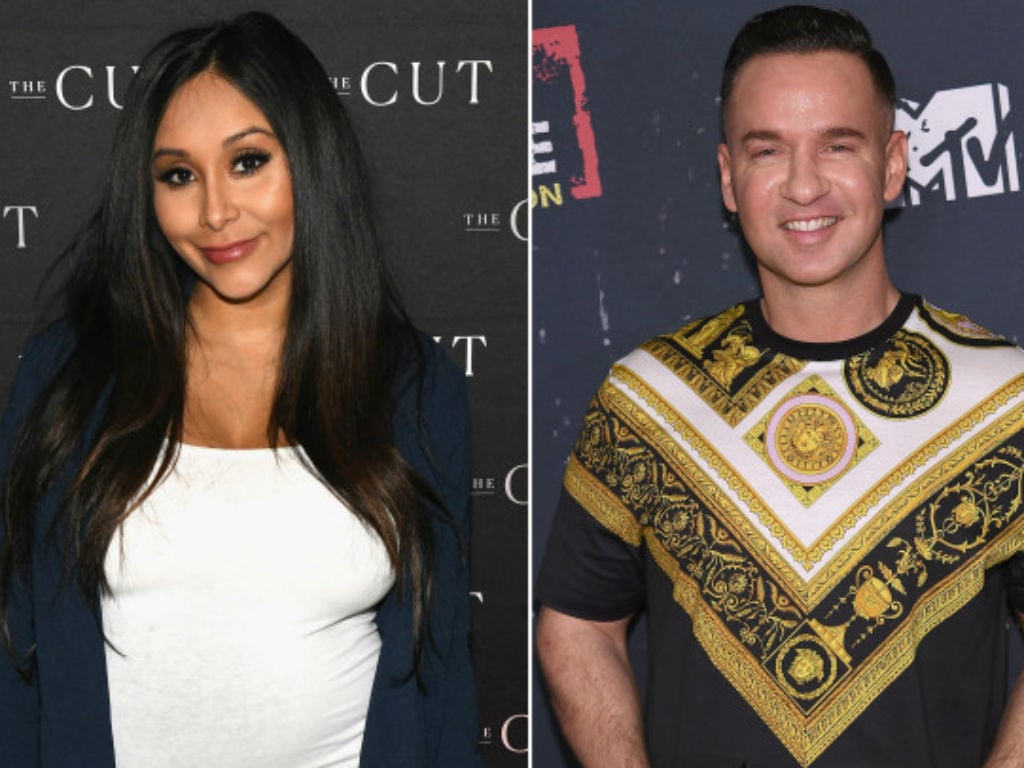 Mike “The Situation” Sorrentino sat down with his pal Nicole “Snooki” Polizzi to dish all about his life in prison.

The Jersey Shore costars caught up on Snooki’s podcast It’s Happening With Snooki & Joey. There was no topic off-limit for these two long-time friends. Sorrentino did not hold back answering questions regarding his time in prison.

One thing the 37-year-old was thrilled he was allowed to do behind bars was watch Jersey Shore: Family Vacation. It was a treat for him that broke up the monotony of day to day life in the clink.

Speaking of his daily routine, Sorrentino expressed it was similar to another hit television show.

Sick pic. But we had the best time with our boo’s today 🖤🖤 make sure you listen to our podcast tomm 🔥🔥

“I think it would be more like Orange Is the New Black than anything else. There wasn’t anything crazy going on, but it had that hierarchy of like a high school, like clicks. If I would have come in and people didn’t like me, it wouldn’t have been good. They liked me as soon as they got in,” he revealed.

One thing that was different from the Netflix show was the hookups. Sorrentino admitted he saw some guys flirt with each but never saw any sexual or intimate moments.

The reality TV star was well-liked in prison, which made life on the inside easier for him.

“They really loved me, and I lucked out. I was very grateful. I was able to put whatever channel I wanted at any time, and people left me alone,” Sorrentino shared.

The Sitch had a job as an orderly, which consisted of a lot of mopping and cleaning. Conditions on the inside are pretty much what people would expect from a prison, not the best.

“The conditions are not the best. It’s like us going to the worst shore house we’ve ever been in and staying for eight months. They’re very uncomfortable bedding and pillows, and if you’re caught with an extra blanket or pillow, they take that s#$t away real quick,” he explained.

Thanks to Lauren, sending him magazines and newspapers, Sorrentino was able to keep up on the latest news. Visits from his wife and friends also made the time pass by.

Mike “The Situation” Sorrentino discussed life in prison with his friend, Nicole “Snooki” Polizzi. The reality TV star also shared whatt it felt like when he was released.

“It felt amazing. When you lose your freedom and get it back, it’s like Christmas all over again. I went into prison, and I was already humble. When I came out, I was better,” The Situation. 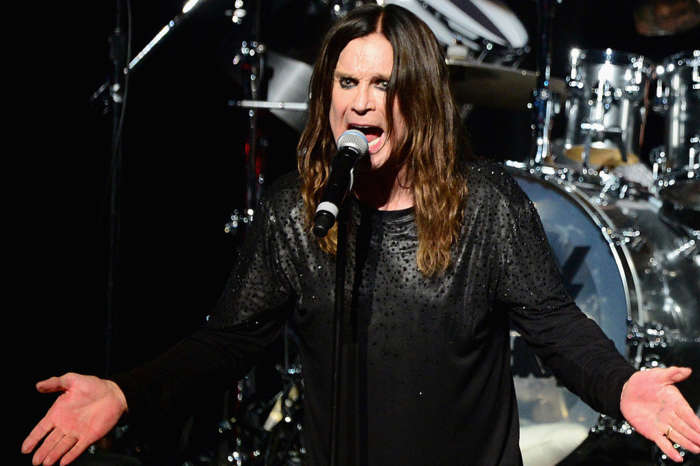