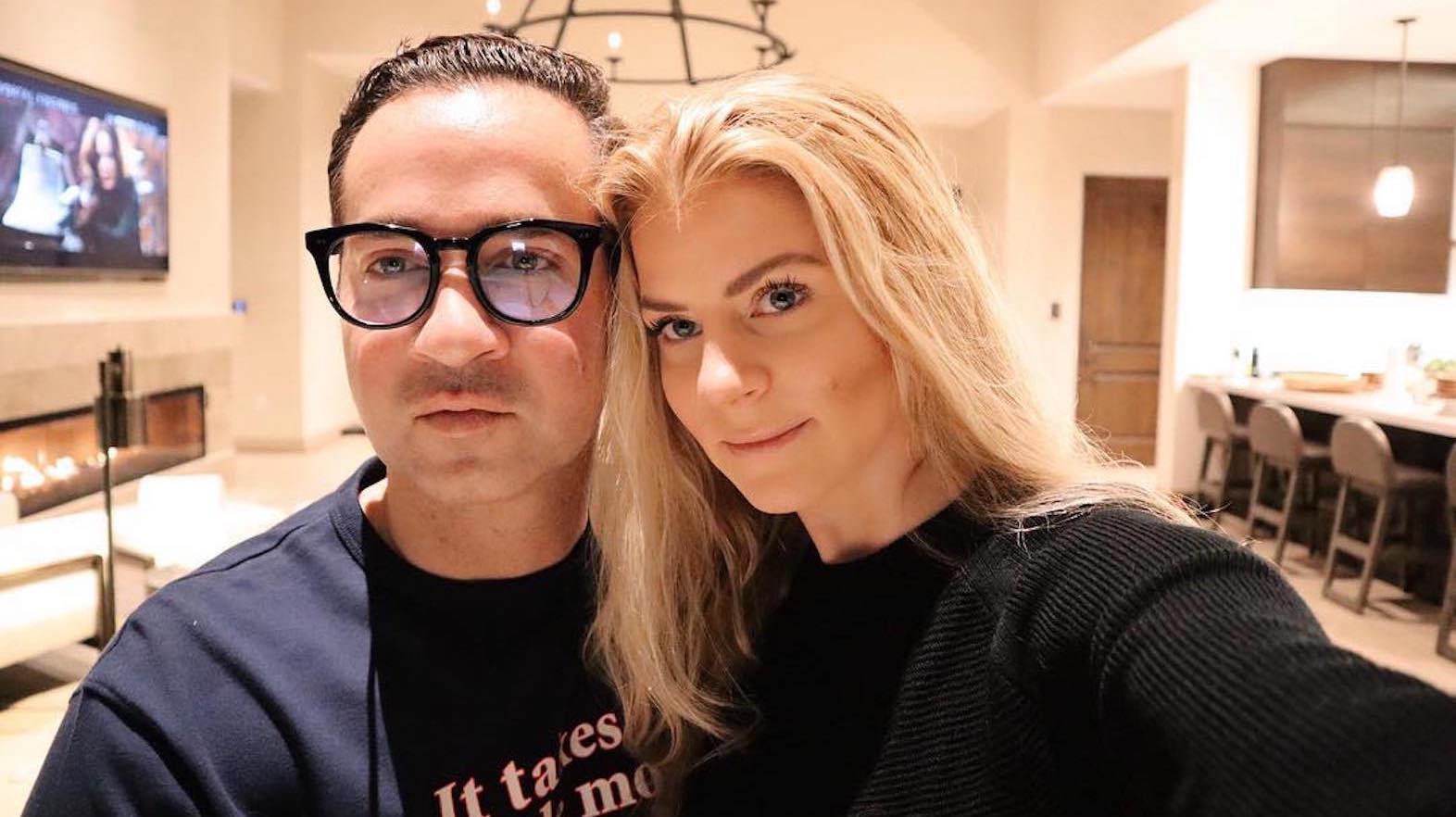 Mike Sorrentino’s wife, Lauren, revealed during a new interview that she suffered a ‘heart-wrenching’ miscarriage! Apparently, she was seven weeks along at the time, after conceiving with her husband on the very first night following his prison release.

The married couple was super excited to welcome a new addition to the family but the happiness was really short-lived as Lauren lost the pregnancy soon after.

During today’s episode of Strahan, Sara, and Keke, Lauren bravely shared with the world that ‘at about 6 and a half, 7 weeks, I miscarried. It was heart-wrenching.’

She and Mike had been apart for a while since The Situation was sentenced to time behind bars.

He served about eight months before his release on September 12.

When they learned about the pregnancy, they were both really happy!

Lauren recalled how ‘I felt like this is why we went through all of these challenges for years and this was our time and our blessing…It was hard. It was very difficult. I did not want to hold this in. I wanted to share it for other people going through this and just to be honest so I can kind of heal throughout the process.’

Despite these obstacles in their lives, the college sweethearts continue to stay by each other’s sides no matter what.

Speaking of, on November 1, they celebrated their very first wedding anniversary.

Mike and Lauren marked the special day with a romantic lunch date at The Butcher’s Block in New Jersey.

Mike took to social media at the time to post a pic of the two of them at a table, with the caption: ‘Celebrating Our 1 year Anniversary 💪🏼 @lauren_sorrentino.’

Before they tied the knot, Mike and Lauren dated for no less than four years and Lauren gushed that they are ‘each other’s best friend!’ Aww…. 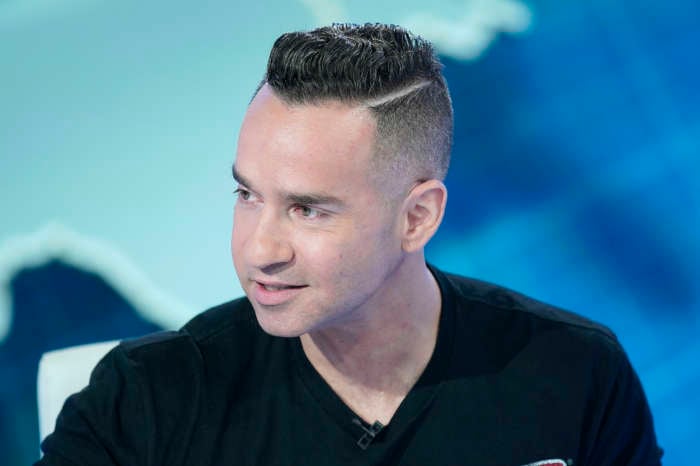 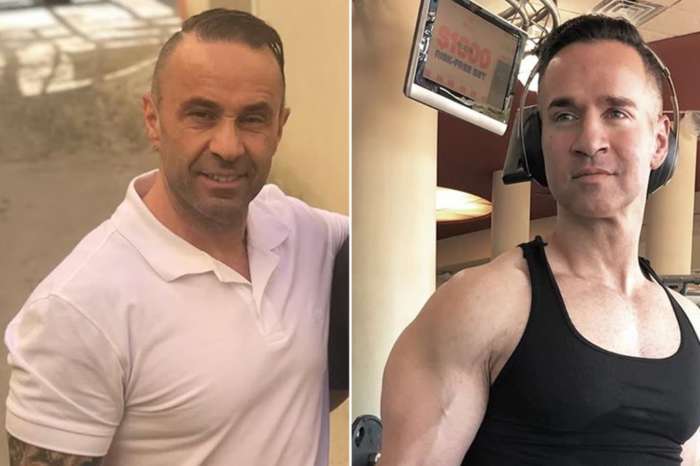 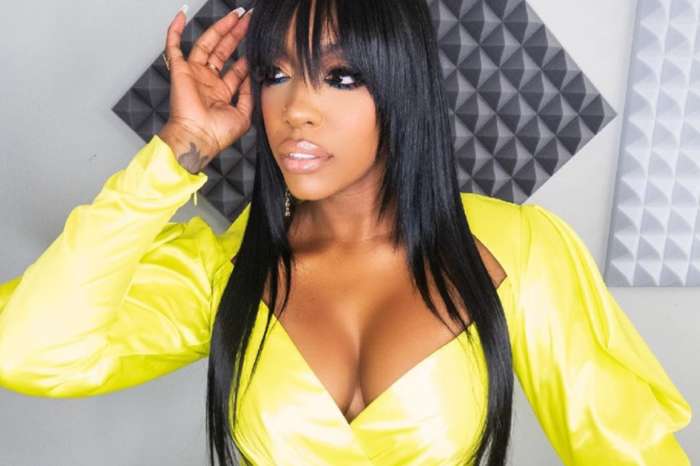