Mike Johnson Spills More Details On Demi Lovato Romance — Talks About How Good She Is At Kissing! 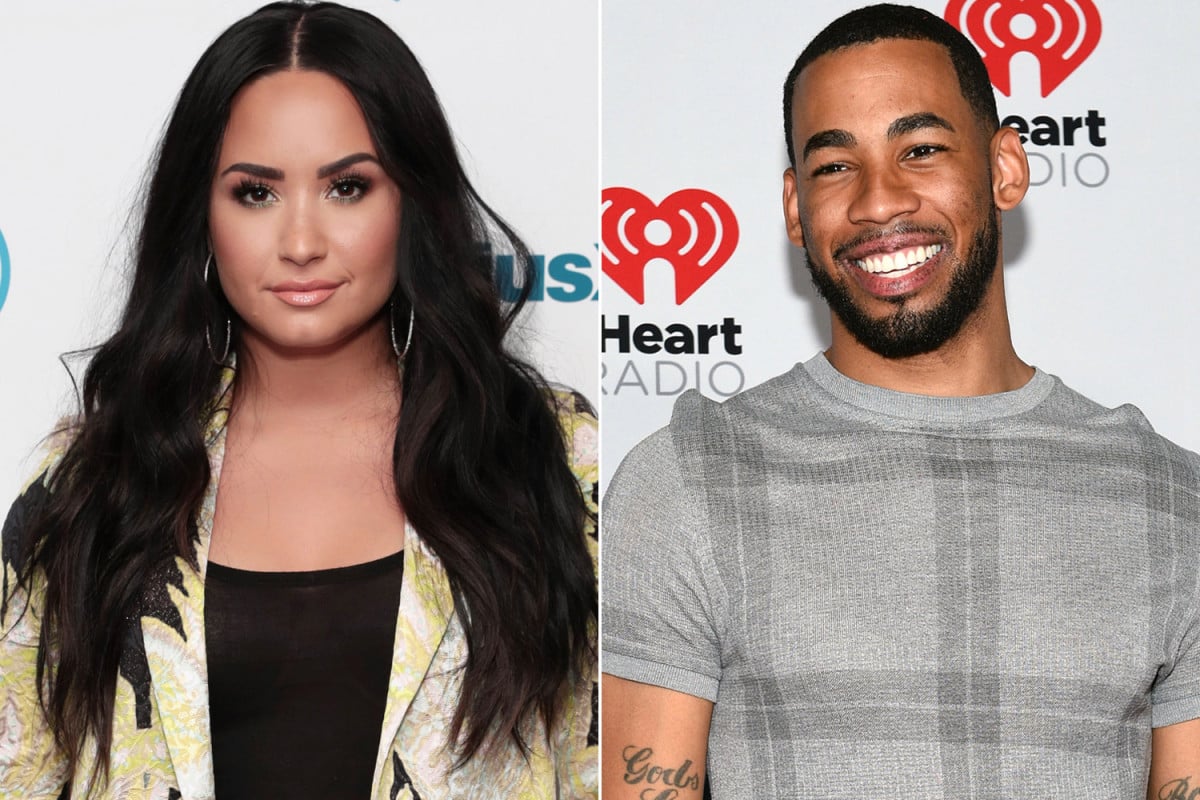 Mike Johnson originally seemed pretty tight-lipped about his budding romance with Demi Lovato. As time goes by and the two are starting to get to know each other, the Bachelorette alum is spilling more details.

Demi is an avid Bachelor Nation fan and watches both the Bachelor and the Bachelorette. When Hannah Brown sent Mike Johnson home because she felt that she would not be able to be his ‘third queen,’ the pop star took to Instagram to let him know she’s the one he’s been looking for.

The 26-year-old ended a nearly decade-long romance with Wilmer Valderrama nearly two years ago. After that, she dated bad boy Henri Levy before her mother allegedly staged an intervention for her to stay away from the bad influence especially since they dated so soon after her relapse.

Turning friends into family, meeting beautiful souls & smiling along the journey. Lets raise our glasses to knowing there's light at the end of EVERY dark road! Swipe right🙌🏽

Now that it is one year after the nearly fatal incident, Demi is cleared to date again. And who better than Mike Johnson?

The handsome 31-year-old portfolio manager looks great on paper and still has an exciting edge to him. The two have been going on dates after their flirty Instagram exchanges and after not saying too much about their encounters, Mike is letting it all hang out.

He stopped by the Almost Famous podcast where he gushed about the Sorry Not Sorry songstress.

‘We’ve gone on more than one date. I like her tattoos — we both have a lot of tattoos. Demi has more than me. And, uh, she kisses really well.’

The smitten reality star also revealed when asked how he felt about Lovato making the first move: ‘For one, I’m all about her, too. She definitely was the aggressor, you know, I find it incredibly sexy. I love that like, ‘come at me. You want me, come at me.’ I want you, I’m [going to] come at you. I’m coming at her as well.’

While some fans found it cute, Wendy Williams said on her show that he should stop talking so much about their flirtationship.

What do you think about Mike’s revelations? 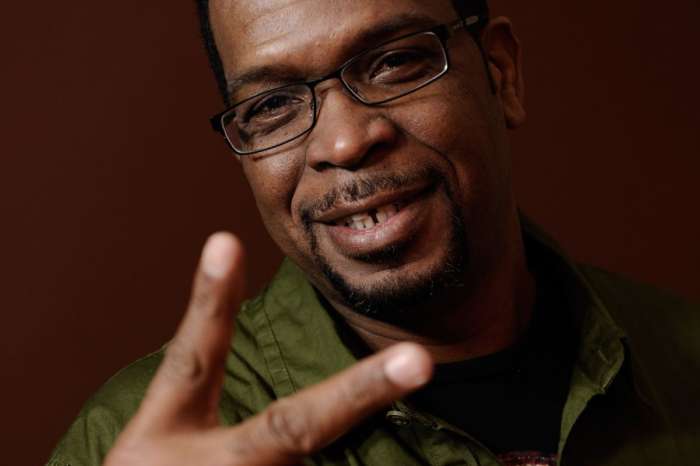