Mike Johnson Giggles When Talking About The ‘Amazing’ Demi Lovato – Says He Texts Her Before Bed! 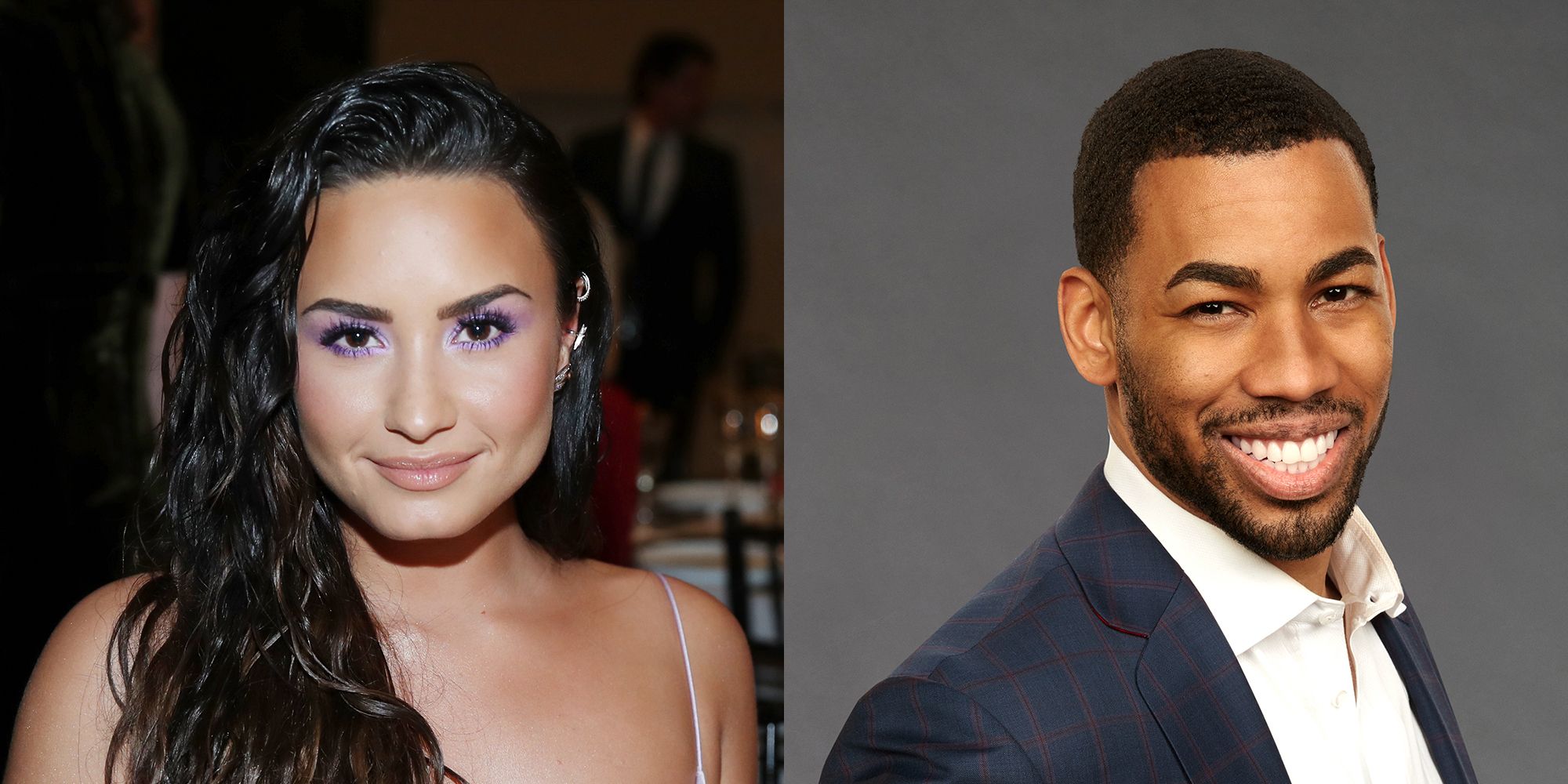 It sounds like Mike Johnson and Demi Lovato’s romance is going great so far. As the two are getting to know one another, feelings seem to be developing.

The ‘Bachelor in Paradise’ star chatted with Access Hollywood and dished on his relationship with the singer.

Judging by the fact that he giggled while talking about Demi, it is safe to say that the man might really like her a lot!

While he got a bit tongue-tied when he was asked about Demi, Mike managed to at least call her ‘amazing.’

He also gave some details on their first date.

‘Yes, we have gone on a date. We had dinner and a movie. We saw It. It [Chapter] Two is very like intense like it is in your face, I love it.’

Asked if they cuddled during the movie, he said that ‘maybe so, maybe not’ and laughed. Aww….

The BiP star went on to say that he would love to go on another date with Demi if she let him.

Furthermore, he once again assured the public that he is single and focusing ‘100 percent’ on Demi and no one else.

‘She is the one I text before I go to bed,’ Mike said hesitantly, realizing that he gave a major ‘scoop!’

But that is not to say that he texts Demi at two in the morning because he is respectful of her schedule and would not want to wake her up.

‘I am super blessed. I am so appreciative and grateful to be here and just, what is life right now? You know if you give good energy you get good energy. That’s what it’s all about’ 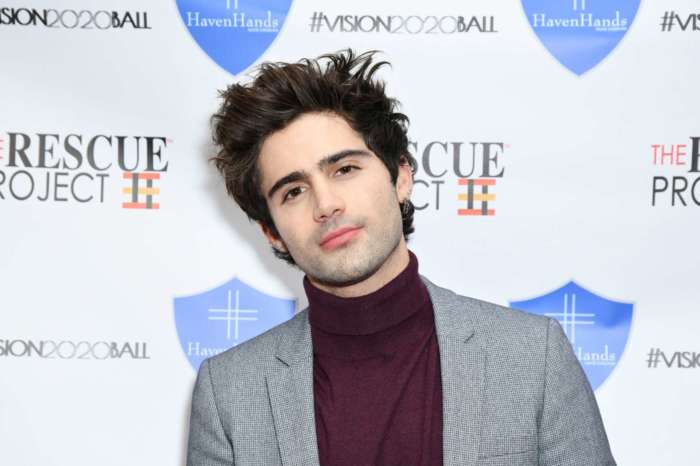 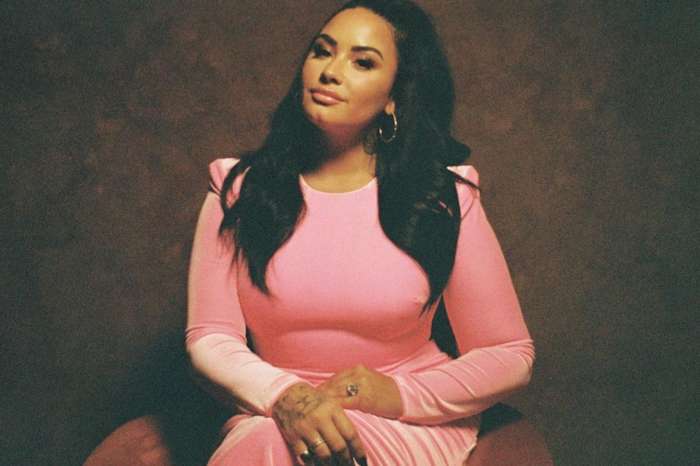 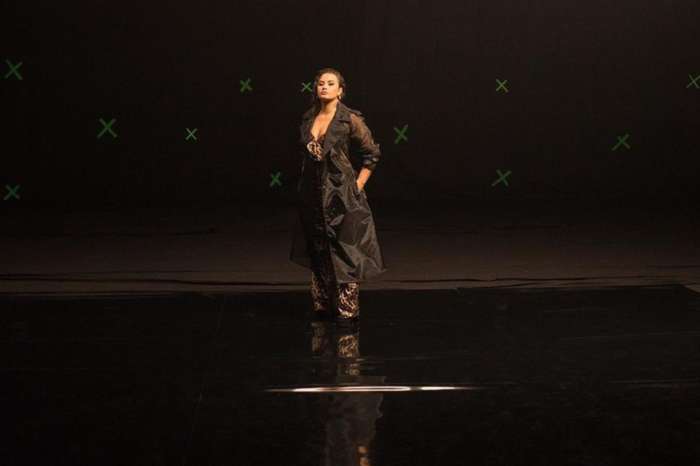 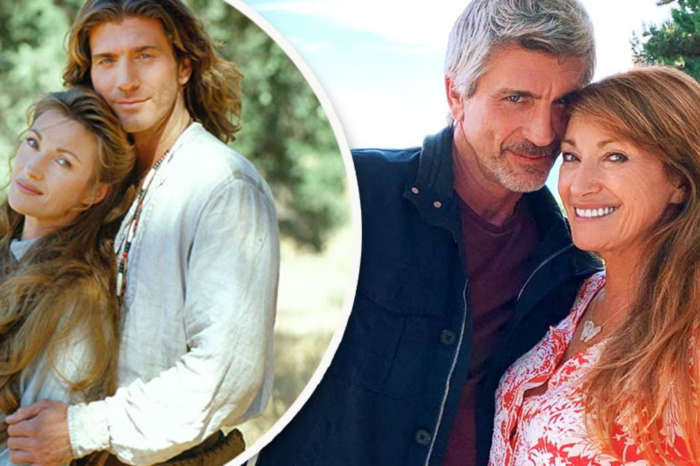