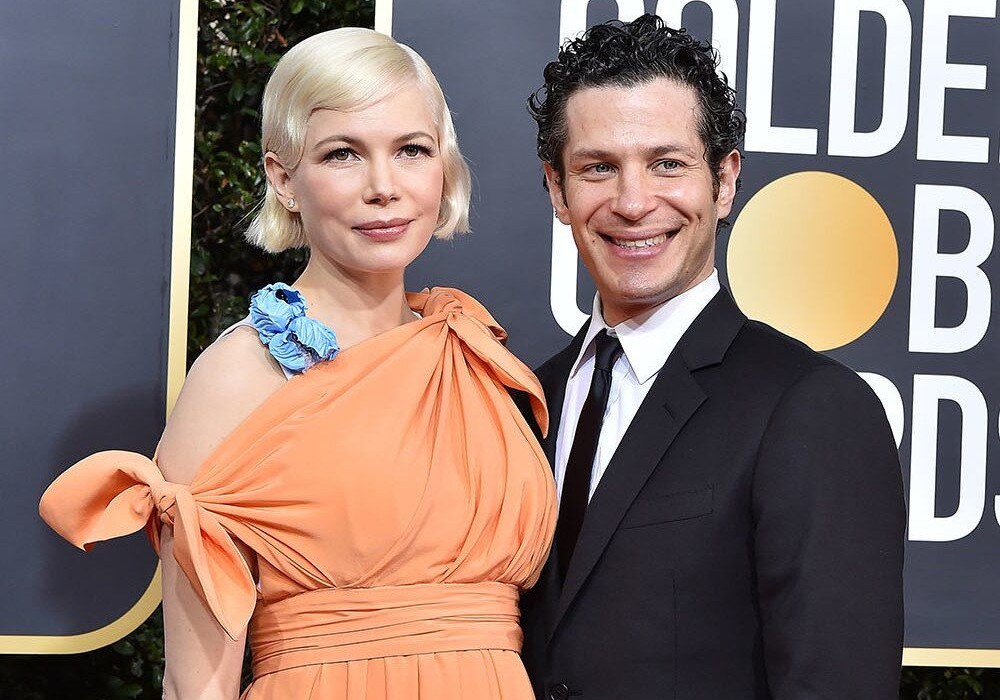 Golden Globe and Emmy winner Michelle Williams and her fiance, Thomas Kail, might already be husband and wife. The couple has sparked rumors that they secretly tied the knot after both of them were spotted wearing wedding bands on their left ring fingers just days before New York City was put on lockdown amid the COVID-19 pandemic.

It was confirmed in December that Williams and Kail were engaged and were expecting their first child together. Williams is already the mom of 14-year-old Matilda, whom she shared with her late partner, Heath Ledger. Insiders say that Matilda was the matchmaker for Williams and her Fosse/Verdon director.

After announcing that they are expecting their first child together in late December, Michelle Williams and Thomas Kail have tied the knot https://t.co/j8BX1UtRm9

The confirmation of the relationship came when cameras spotted the actress and director together for the first time in London where she was filming Venom 2. Eyewitnesses also spotted Williams at Seraphine’s maternity boutique in Kensington buying baby clothes.

Williams and Kail walked the red carpet together for the first time at the 2020 Golden Globes in January, and the 39-year-old actress wore a flowing one-shoulder peach-colored Louis Vuitton gown that put her growing baby bump on display for the first time in public.

“Michelle fell in love,” says a source. “She is happy and fulfilled and ready for another child.”

Williams and Kail worked together on the 2019 FX drama Fosse/Verdon, which led to an Emmy , SAG award, and Golden Globe for her in the lead actress category for a limited series. Kail directed the project, which was his latest success after directing the Lin-Manuel Miranda musical In the Heights on Broadway and winning an Emmy for directing Grease: Live.

The Dawson’s Creek alum told Vanity Fair in 2018 that she never gave up on love after Ledger passed away in 2008. She explained that she always tells her daughter that Ledger loved her before anyone thought she was talented, or pretty, or had nice clothes.

Before finding love with Thomas Kail, Michelle Williams was married to musician Phil Elverum for less than a year, from the summer of 2018 until April 2019.

Neither Williams nor Kail have confirmed that they are married. However, an insider is telling Us Weekly that the couple has officially tied the knot, and the couple is “happy and thrilled to be bringing a baby into the world.”

“I haven’t taken a job since [Fosse/Verdon],” Williams told reporters backstage at the Screen Actors Guild Awards. “I have something else I have to go do.”

Fetty Wap's Wife Is Divorcing Him -- Claims He Has A Baby On The Way!