Thus far, the memoir has sold approximately 2,000,000 copies, including all formats, and have been sold only in the United States and Canada. The numbers don’t even include international sales.

The publisher told the Huffington Post that the hardcover edition of the book would have 3.4 million copies in the United States as well as in the country to the north following six different printings.

I’m thrilled to share with all of you the cover for BECOMING. The process of writing this book has been so personally meaningful and illuminating for me. As I prepare to share BECOMING this fall, I hope you’ll also think about your own story, and trust that it will help you become whoever you aspire to be. Your story is what you have, what you will always have. It is something to own. #BECOMING

On the 13th of November, Becoming was released and it sold a gargantuan 725,000 copies during the first day of print. Reportedly, the book follows Michelle’s journey in life from the South Side of Chicago, her career in law school, as well as her relationship with the former president, Barack.

More interestingly, the last part of the book covers her life in the White House after her husband became the president of the United States of America. No doubt, the following media reports in coming weeks will revolve around her comments on Trump, in which she referred to the birther scandal.

As it was previously reported, during the middle of Barack Obama’s administration, the conspiracy theories began that Mr. Obama was secretly a Kenyan Muslim, sent to become the president to destroy America.

Donald Trump was one of the most vocal proponents of the conspiracy theory, saying on more than one occasion that Mr. Obama may not have been a natural born citizen. When Barack finally produced a birth certificate, Trump continued doubting the legitimacy of it.

In response to the news of the book, Trump told journalists that Michelle would receive a significant sum for writing the book, and editors always ask for controversial material to sell as many copies of the memoir as possible.

Trump would know, as he wrote a book as well called The Art Of The Deal several years ago in which he described his life philosophy in both business and life. Since then, a few different publications have combed through every piece of literature he ever produced, looking to find some semblance of an ideology to foreshadow his actions while president. 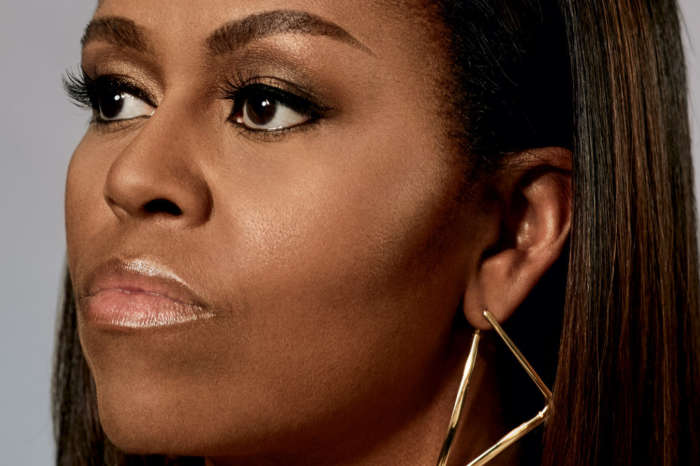 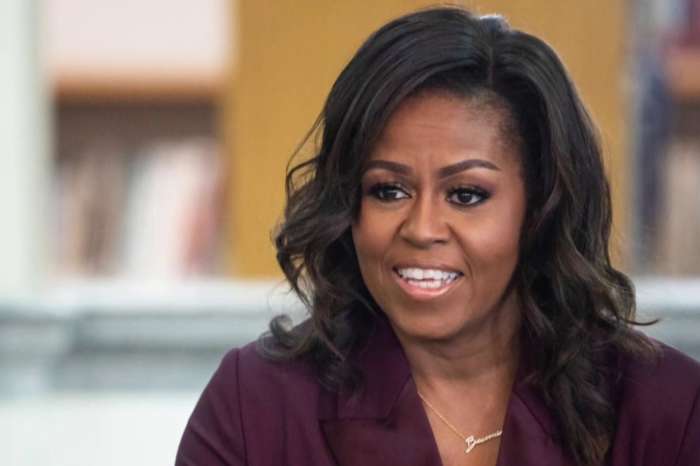 “May not have been a natural born Citizen?” He was not and never can be.