Michelle Obama’s Fans Beg Her To Run For President – Here’s Her Response! 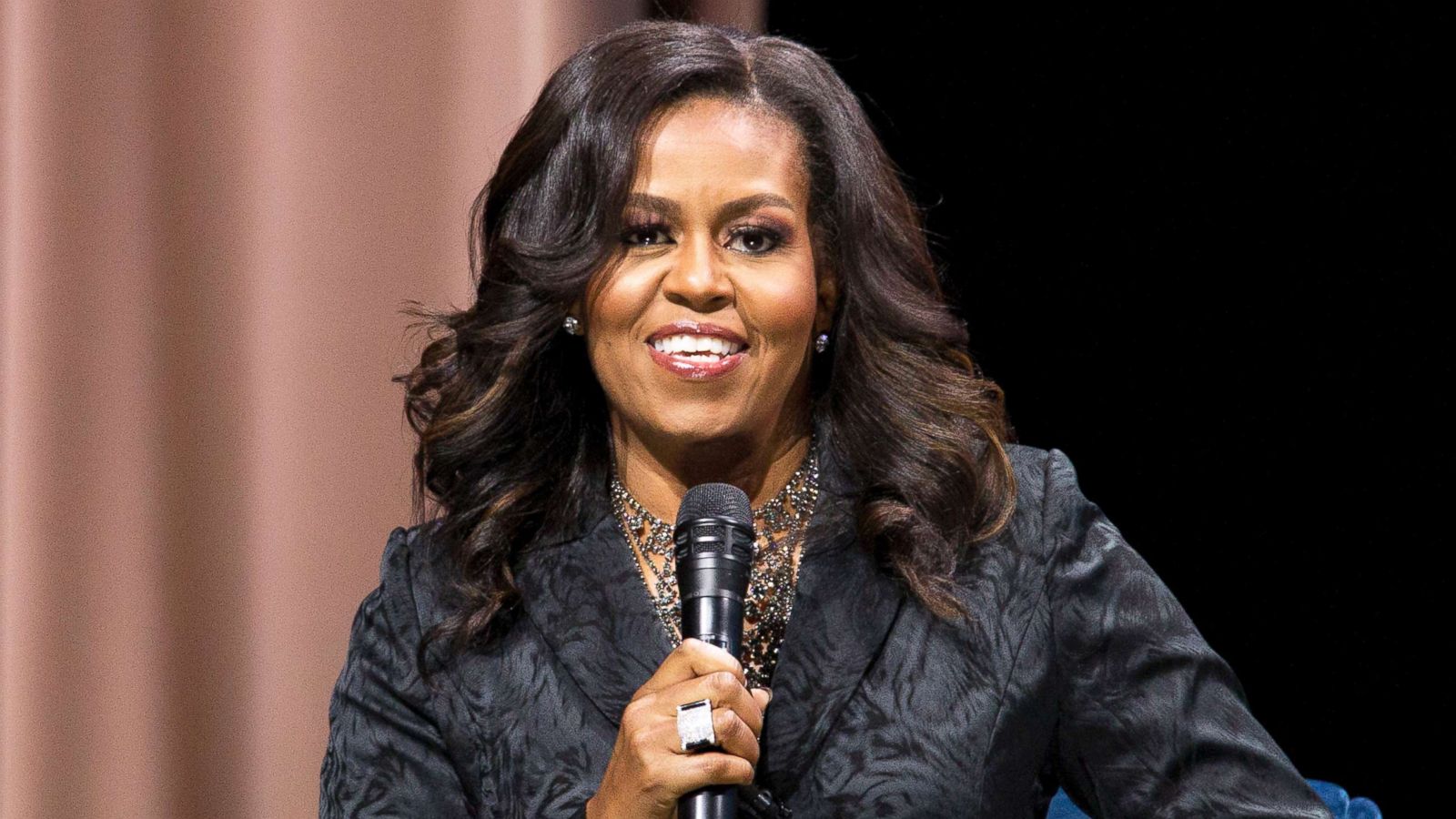 Fans really want to see the former First Lady become the president in 2020! That being said, they pleaded with Michelle Obama to run for office, but it doesn’t look like she is interested, unfortunately.

While at a book event in Austin, where she promoted and discussed her memoir titled ‘Becoming,’ Michelle admitted that she has no political aspirations.

When one person in the audience asked what her 10 year plan is, someone else suggested she should run for president.

Despite not having political ambitions of her own, Michelle told the people in attendance that she and Barack want to help form ‘[the] next generation of leaders,’ and, of course, let them take over positions of power.

She continued to say that ‘The country is full of opportunity for every single child. It’s up to us to be that and pave the way for them. So we have no choice but to be hopeful [about the future], if we love our kids, which we all do, am I right?’

Michelle also opened up about her marriage with Barack and made it clear that, while people dub them as ‘relationship goals,’ they put a lot of work into maintaining a harmonious partnership.

That being said, there may be times when she gets frustrated and angry with her husband, like in any other marriage, but that is not to say she’s ever thought of giving up on what they have together.

It is safe to say that Michelle Obama has a lot of positive influence on the country, president or not, and she will continue to be very involved in making America a better place for everyone.

Are you disappointed she is not planning to run for president or not? 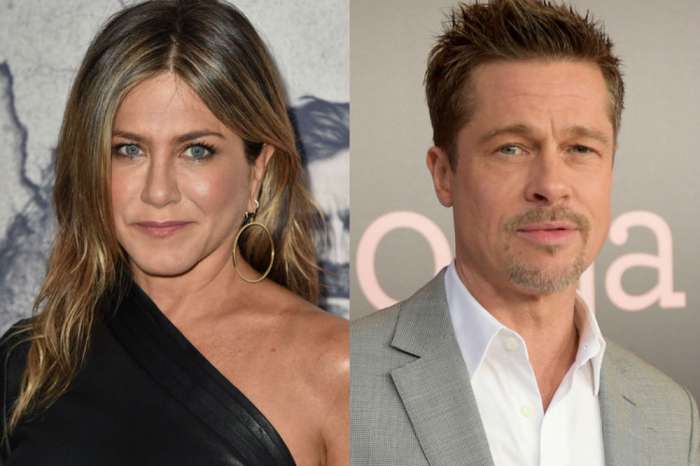