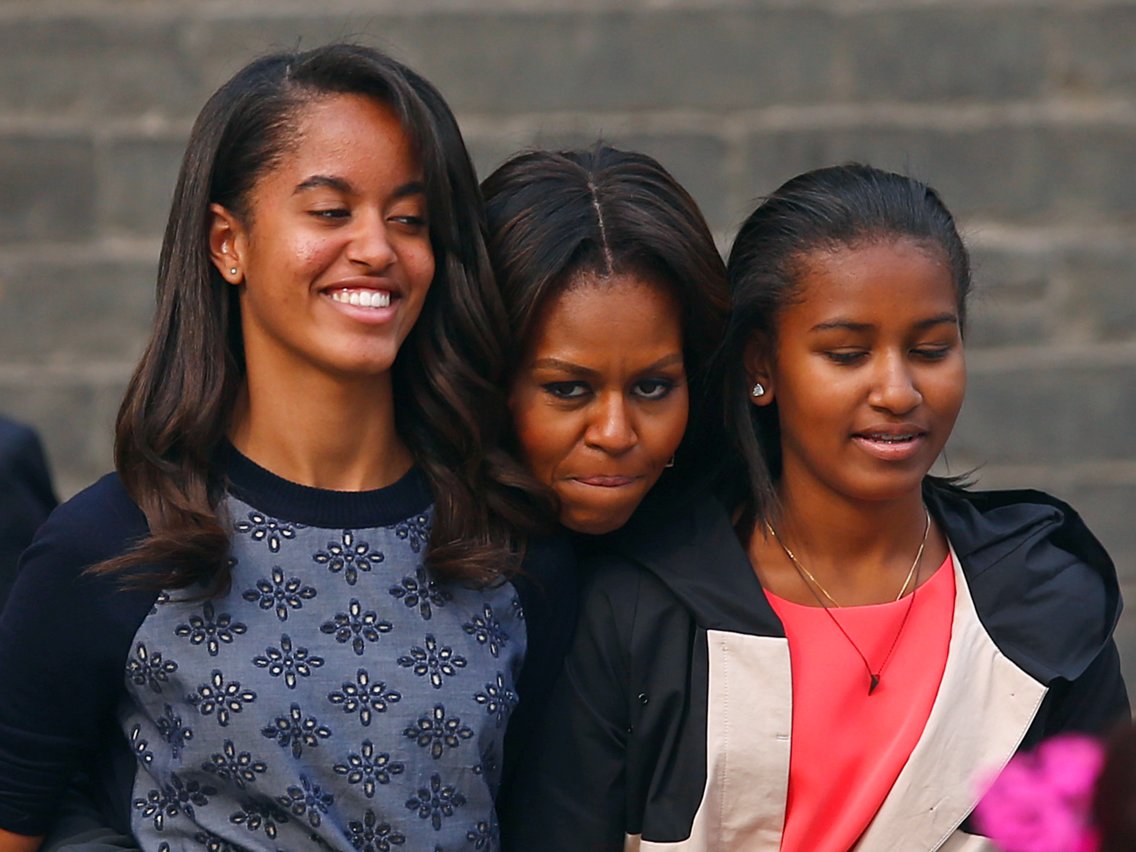 Michelle Obama, just like most parents, felt really emotional when she had to see her daughters move to college! More specifically, she talked about the more recent heartbreak she felt while sending off the younger one, Sasha, admitting that while she tried her best to keep them in, there were definitely some tears being shed.

A few months ago, the former First Lady of the United States dropped Sasha to the University of Michigan and while that was very hard, Michelle shared during a new interview that the older daughter, Malia was there to help!

Michelle chatted with Today‘s Jenna Bush-Hager and told her that she and Barack were pretty good at keeping the tears in (mostly) when they dropped Sasha off to college and that was because Malia, who has been studying at Harvard, has already been through this process and the parents were more aware of what to do this time around.

They really wanted to keep the crying to a minimum as they ‘didn’t want to embarrass her [Sasha] because, y’know, she had roommates.’

But, ‘After lunch, when we said that final goodbye, when we got into a car — me and Barack and Malia, who was there with us — and then Sasha drove on her own and said that last goodbye, that is when we were like [crying noises].’

Of course, all that is normal and can be played off as a joke but the reality is that Malia and Sasha’s mom cannot wait to see them grow and come into themselves.

‘I’m excited for my girls to grow up and to become independent. But it is — you feel a bit of melancholy that they’ll never be the little ones that sit on your lap, listen to your every word and look at you adoringly. Those days are over,’ Michelle explained. 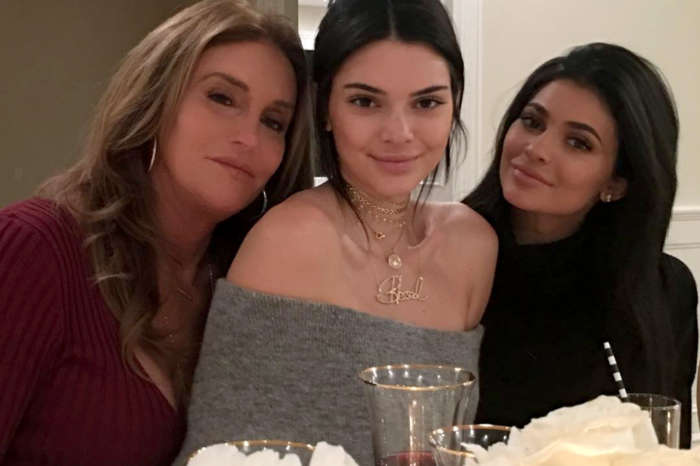 KUWK: Kendall And Kylie Sweetly Welcome Caitlyn Jenner Home With A Balloon Display After Seemingly Snubbing Her On I'm A Celebrity!