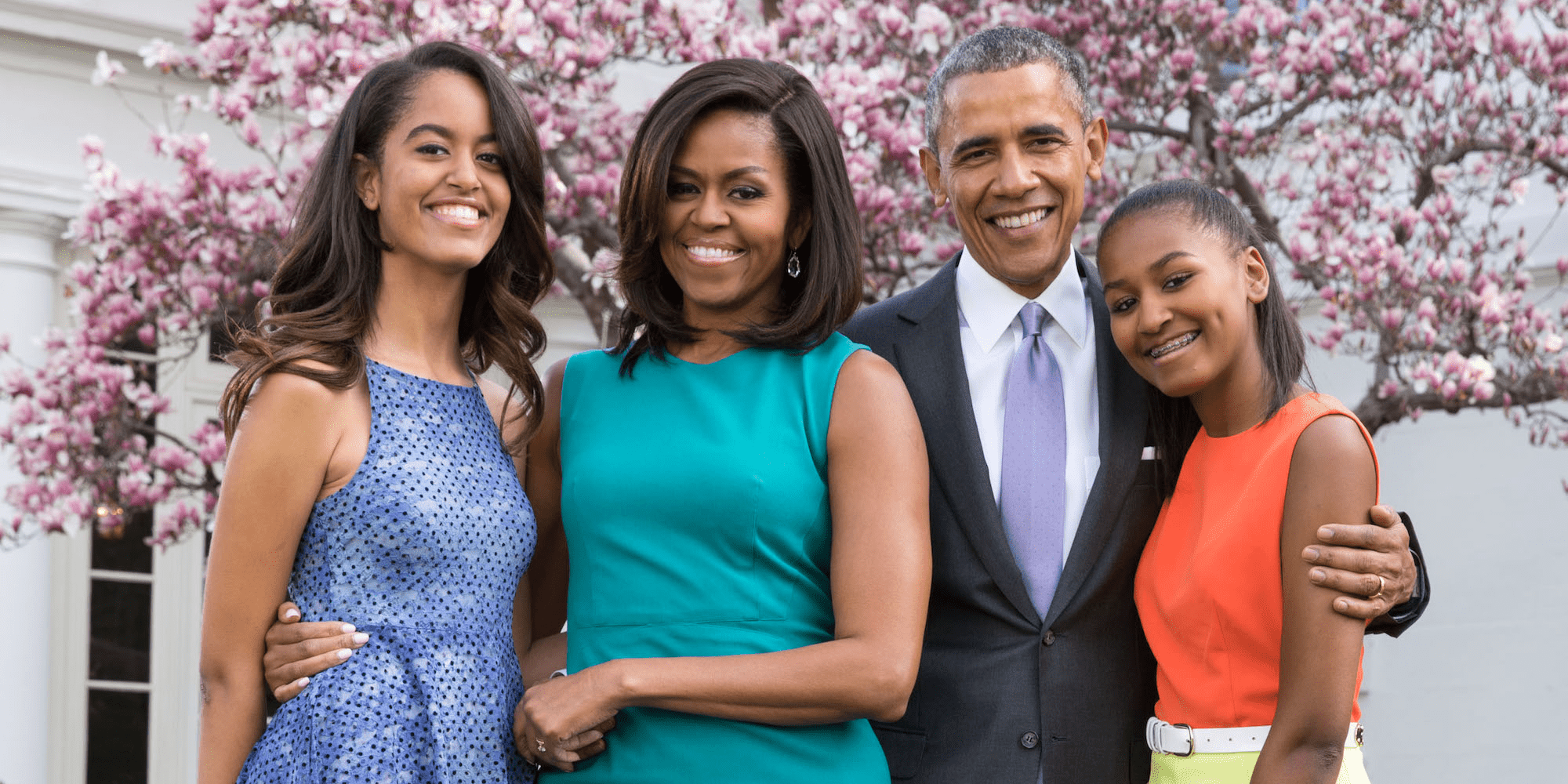 Michelle and Barack Obama seem to be enjoying their new life just by themselves while their two daughters are away at college. Naturally, when they had to send them off, there were tears involved but in the end, it was for the better as far as their marriage is concerned.

The former First Lady revealed during an interview with Oprah Winfrey that her marriage with Barack has only improved since Sasha and Malia have left for college.

The parents have had much more time to just ‘see each other again’ ever since they have become empty nesters and that couldn’t be any better for their romance.

Michelle chatted with the famous TV personality at the Brooklyn stop of Oprah’s 2020 Vision: Your Life in Focus tour and opened up about their family and other rather personal topics.

As you might know, Malia, 21, is already in her third year at Harvard while Sasha, 18, just started her college life at the University of Michigan.

Naturally, that means a lot of change for the parents as much as it was for the daughters but since they are just by themselves now, they can freely focus on each other more and that has helped their marriage tremendously.

27 years ago, this guy promised me a life full of adventure. I’d say he’s delivered. Here’s to our next chapter of becoming empty nesters and discovering what’s next—while still feeling the magic that brought us together all those years ago. Happy anniversary, Barack. 💕

Not only that but they even have a brand new home to enjoy with one another since they bought a $11.75 million mansion in Martha’s Vineyard back in December so it probably feels like they’re newlyweds all over again these days!

‘Parenting takes up a lot of emotional space. Raising a family together’s a hard thing. It takes a toll. But if you are with the person, if you know why you are with them. You understand there was a friendship and a foundation …You can have chunks of hard times and if that is how you define your marriage by just those hard times, then you will miss the truth of what is really there,’ Michelle told Oprah during the interview. 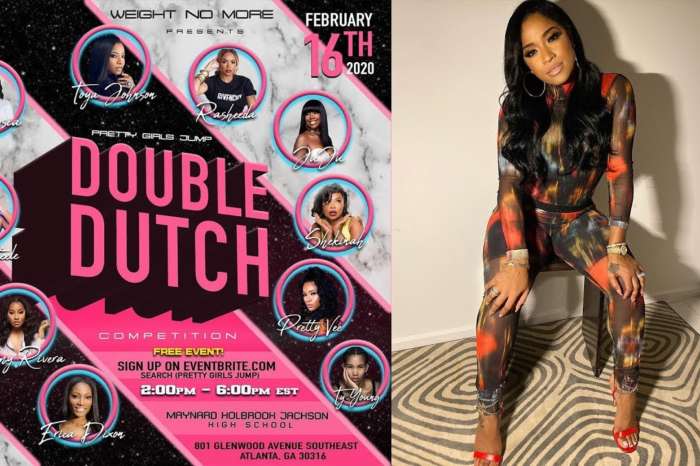