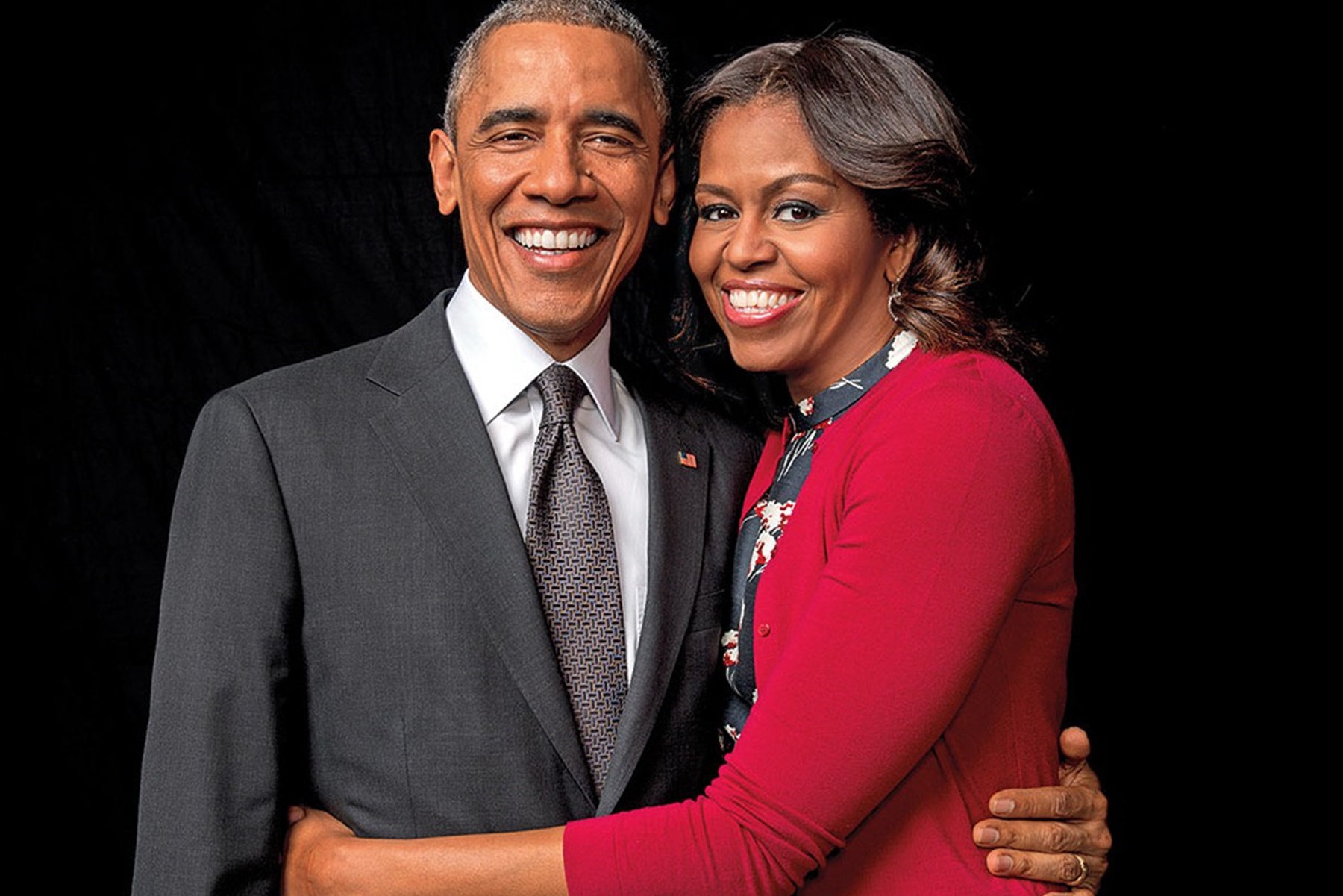 Millions of people have read and re-read Michelle Obama’s memoir Becoming, which is why it rapidly topped the best-sellers list.

However, in a recent interview, Barack Obama’s wife made the surprising confession that one of her very close family members has yet to read her book.

While the former president and oldest daughter Malia have dove in the pages of the most-talked-about book of the year, Sasha has no time for her mother’s masterpiece.

While appearing on BookTube, Michelle said for months she has been trying to get her 17-year-old daughter to read the book in vain.

The former first lady stated: “Sasha still hasn’t read it. It’s like, ‘I’m getting to it, Mom!’ ”

Michelle pretended to be her teenager and made an exasperated facial expression into the camera and added:
“’I’m a senior,’ Well, you know, that would be Sasha.”

Michelle also spoke about being forced to hide the book from Barack.

She claimed: “The first test was when I had my husband read the draft because I wouldn’t let him look at anything. He was like, ‘Can I see this first draft?’”

Michelle went on to say: “No! Get out of here. I didn’t want anybody’s opinions or their worries to cloud it until it was out.”

In the book, Michelle opened up about her marriage, and herself in the post-White House life.

She wrote: “It had been painful, to step away from my work, but there was no choice: My family needed me, and that mattered more. After all, I’d done to lever myself out of corporate law and into more meaningful community-minded work, I knew I’d be happiest if I could engage actively and work toward achieving measurable results.”

She added: “I am now at a new beginning, in a new phase of life. For the first time in many years, I’m unhooked from any obligation as a political spouse, unencumbered by other people’s expectations…at fifty-four, I am still in progress, and I hope that I always will be. What did Barack and I want? We wanted a modern partnership that suited us both.”

Becoming sold 3 million copies in December and has been named by Amazon as the best-selling book with the longest run since 2012’s Fifty Shades of Grey. 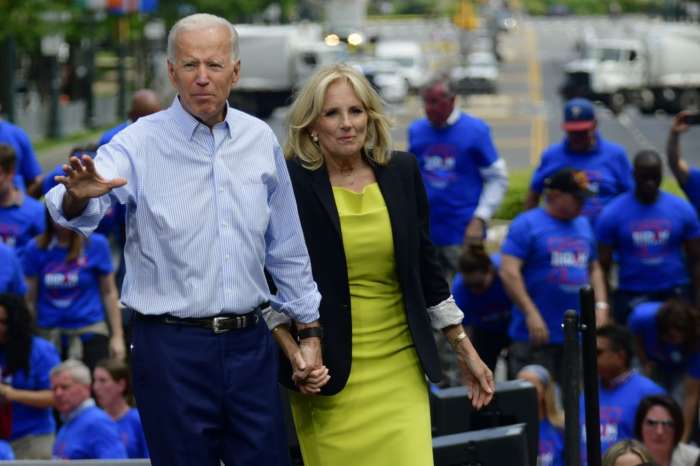 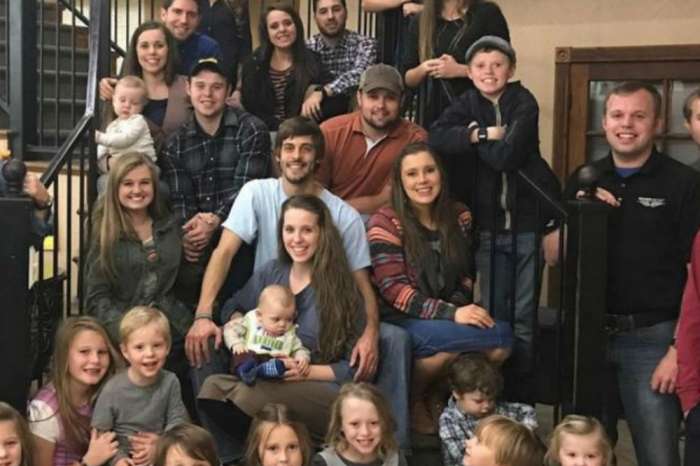 Counting On Mystery: What Do The Duggar Men Do For A Living?