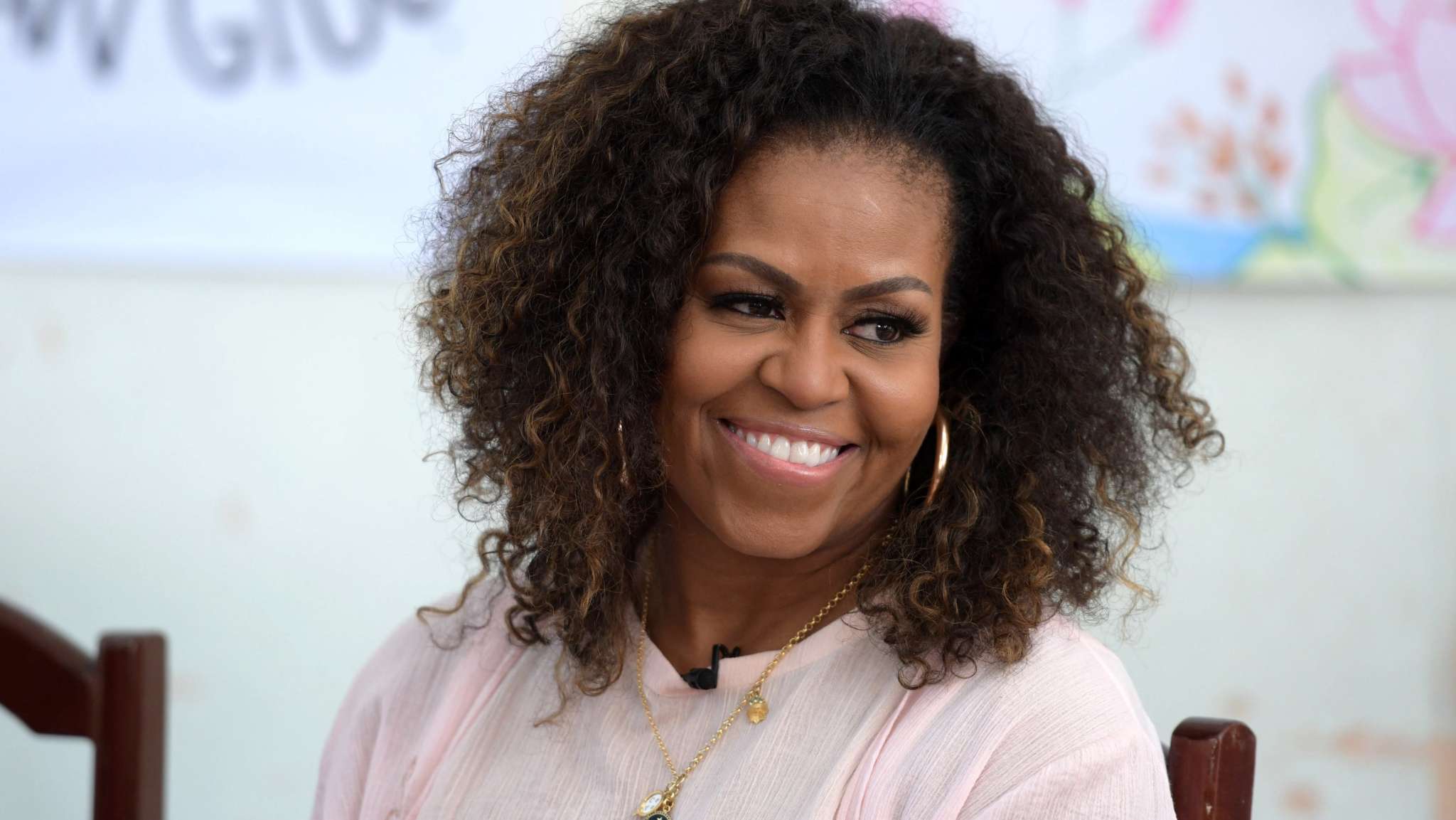 It’s been just revealed that Michelle Obama is making fans happy with this new announcement. She’s launching a new podcast on Spotify!

The Shade Room has all the details and you can check them out below.

It’s been reported that just the other day, she took to social media to announce the ‘Michelle Obama Podcast,’ which is launching later this month.

TSR cites info from Variety and said that Michelle’s new podcast ‘is the first project under her and Barack Obama’s Higher Ground media production company. Back in 2019, it was announced that they landed a multiyear pact with the streaming provider.’

Michelle said, ‘My hope is that this series can be a place to explore meaningful topics together and sort through so many of the questions we’re all trying to answer in our own lives. Perhaps most of all, I hope this podcast will help listeners open up new conversations — and hard conversations.’

Her fans hopped in the comments and said that she should be running for President.

One other commenter wrote: ‘thought I read it wrong… thought it said she running for president,’ and a follower said: ‘The first thing she needs to discuss is how protesters are being charged with felonies in three states!!!’

As expected the haters came as well and accused the Obamas. A person said: ‘Her husband killed hundreds of thousands of people and ruined lives of millions.’

Someone else posted this: ‘Naaa The Obama’s cool with the Epstein’s and Podesta Family I ain’t messing With them Anymore.’

Another hater said: ‘Her husband killed and locked up the blacks more than any other politician.’

Last month, Michelle Obama took to her social media to honor her husband, Barack, on Father’s Day and she thanked him and ‘young people in this country’ as well.

The post was meant to celebrate the way in which he loves their daughters, Sasha and Malia. 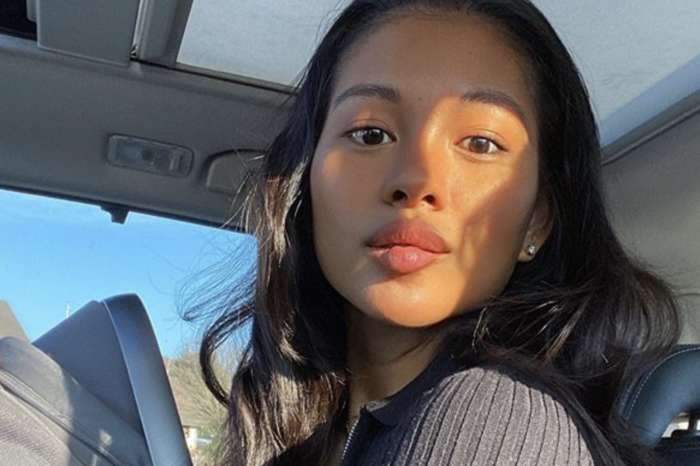