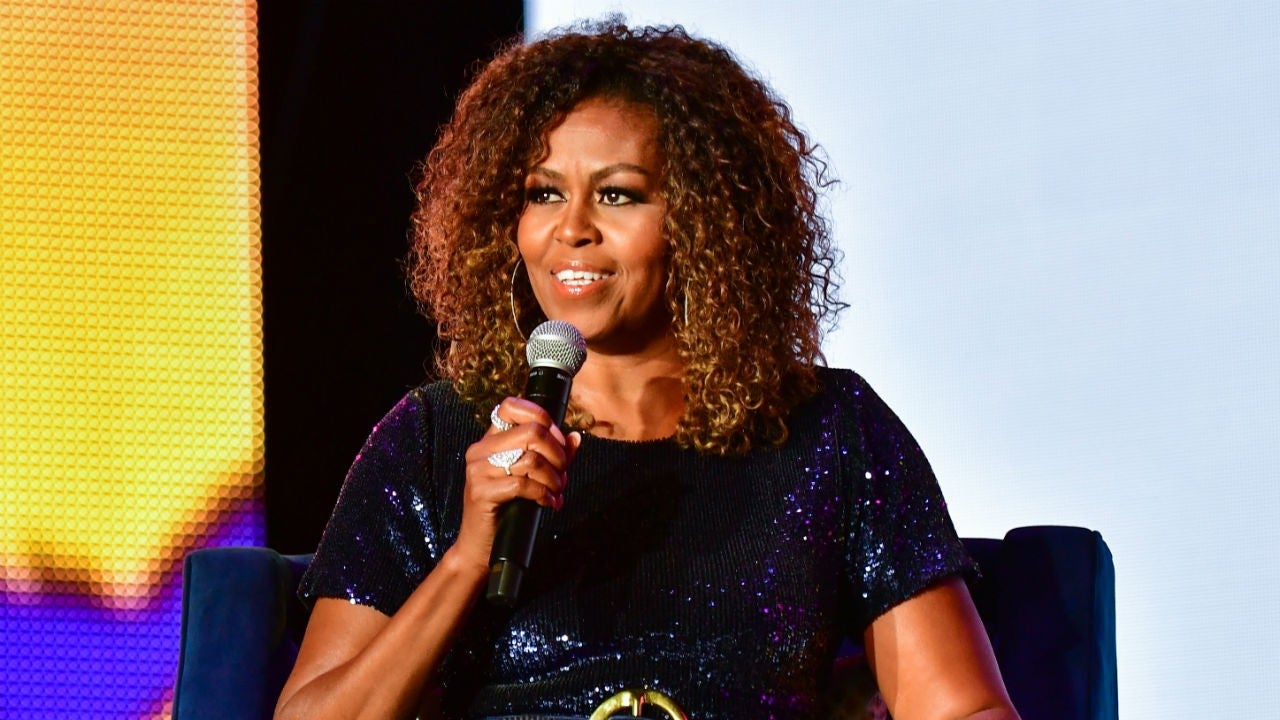 Michelle Obama had some great things to say to all the students graduating amid the quarantine and being unable to have a proper prom as a result. In other words, the former First Lady of the United States joined the MTV Prom-athon – a virtual dance experience created just for the class of 2020!

As you can imagine, the inspirational role-model shared a really uplifting message for the high schoolers graduating amid a global pandemic.

‘Hey Class of 2020! I know that none of you planned to miss out on so many senior year milestones, like sports tournaments, or even prom nights. But I’m so proud of what I have seen from you all. You are preserving through everything you are facing and look, there’s no playbook for any of this, and yet you have shown creativity and resilience far beyond your years,’ Obama told students.

She went on to also tell everyone to ‘breathe deep, dance your heart out and enjoy this Prom-a-thon. You have earned it and, as always, if you know anyone who isn’t registered to vote, just tell them to text PROM to 56005. It might be the most important thing you do right now.’

🎓CLASS OF 2020 🎓@MichelleObama has a special message for you ahead of #MTVPromathon tonight! Join the party at 9pm ET on MTV's YouTube! ✨ pic.twitter.com/QlJyciByku

The whole virtual event is being created by MTV and When We All Vote.

The latter is a nonprofit organization co-chaired by Michelle and meant to help increase voter participation.

As for the Prom-athon, it was hosted by none other than ‘Prom Boss’ DJ Khaled and even featured performances and appearances from stars like Bebe Rexha, Janelle Monáe, Becky G, Fat Joe Chloe x Halle, DJ Pauly D and more!

Michelle was not the only Obama who made an appearance.

In fact, her sweet and inspiring words followed the ones of her husband and former president of the United States, Barack Obama.

He previously shared some positivity and hope in his speech for Graduate Together: America Honors the High School Class of 2020.