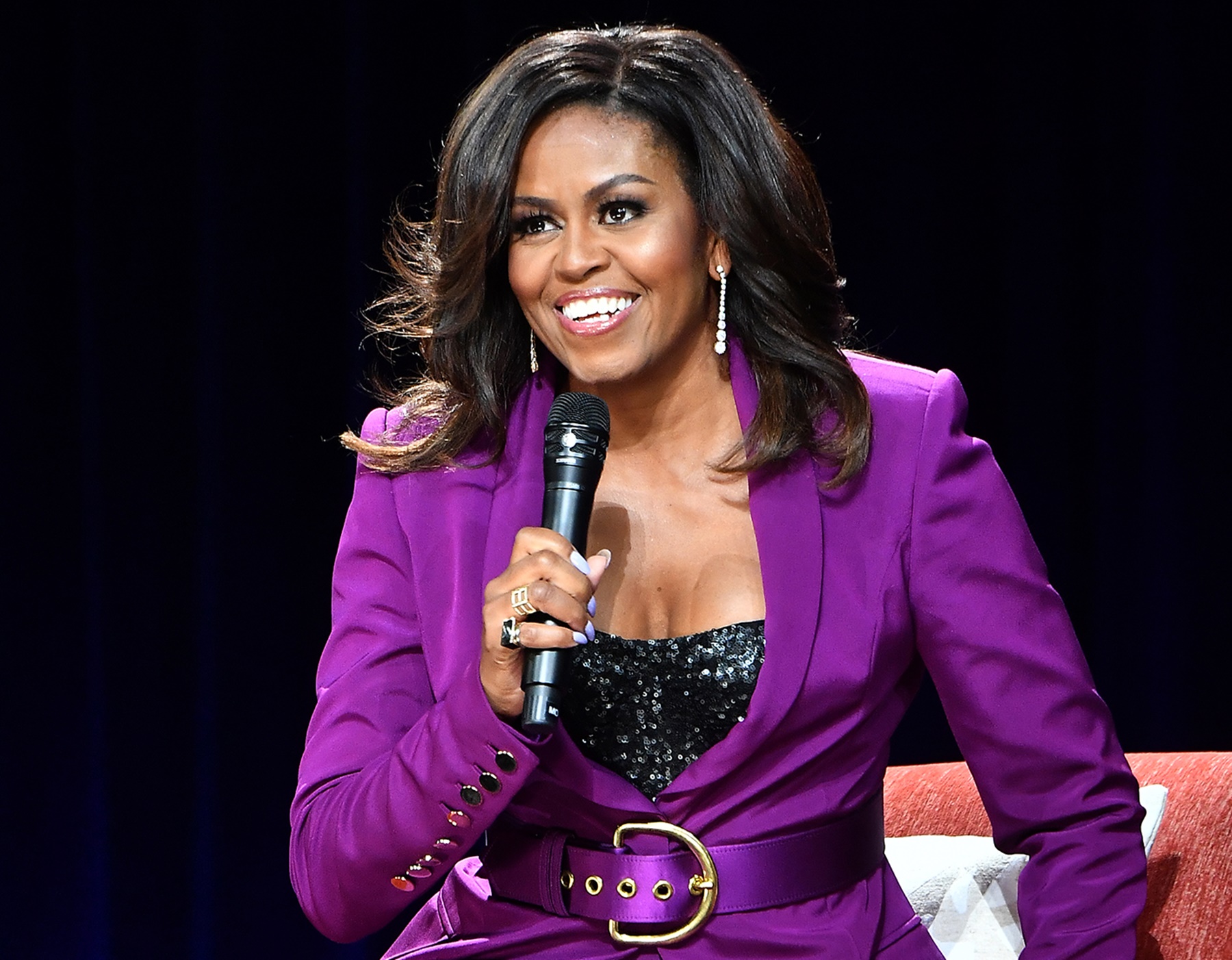 As former First Lady Michelle Obama tries to focus on her book and other important issues affecting society, she is being dragged into the political world.

Over the weekend, former President Barack Obama’s wife appeared at the Essence Festival where she did an interview with TV host and journalist Gayle King who asked her about the money moment from the first Democratic debate which involved Kamala Harris attacking Joe Biden on busing.

The senator from California destroyed Obama’s former vice president and oddly enough a few days later took the same position on the matter as Biden.

Biden was also under fire for talking about working with segregationists in Congress during the 1970s, and he has since apologized.

When the former first lady was asked to share her thoughts on the heated exchange, she said this: “I’ve been doing this rodeo far too long. And no comment.”

She added: “Barack and I are going to support whoever wins the primary, so … our primary focus is letting the primary process play out because it’s very early. I mean, that’s one of the things that we learned in the campaign. It is early; it’s like trying to figure out who’s winning the World Series on the first seven games. I mean that’s where we are right now, it is so early.”

"We have to start having some conversations, number one, about why is it so hard for us as women to put ourselves first." –@MichelleObama on the importance of taking care of ones' self, in conversation with @GayleKing at #EssenceFest

When pushed for an answer, Michelle said that in 2016, she and Barack tried to convince Americans to back Hillary Clinton and they picked Donald Trump.

The famous author added: “The leader of the free world, with a tweet, can start a war, can crush an economy, can change the future of our children. It is a real job which requires deep seriousness and focus.”

Michelle concluded by: “I fear that sometimes people might have thought that Barack made it look easy, so it must be easy, It’s kind of like, I guess if the black guy can do it, anybody can do it. And that’s not true.
I feel the power in the Superdome right here. I feel it. I feel it right now. If each of us does our part and we go out there, and we get educated, and we register and we get people registered to vote. We can change things.”

While some political experts and Democrats want the Obamas to get more involved, others understand their decision to stay out of politics after the 2016 defeat. 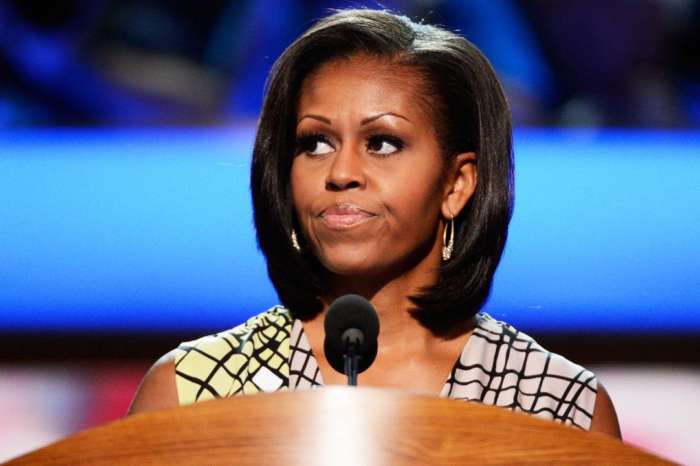 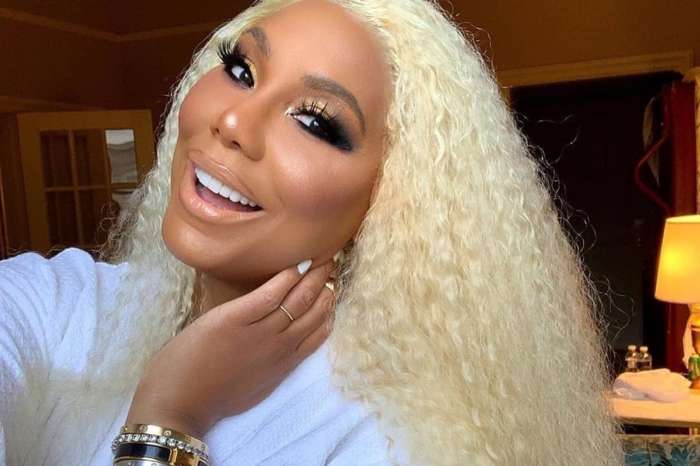