Michelle Obama Addresses Donald Trump’s Racist ‘Send Her Back’ Chant, Will Barack Obama Do The Same? 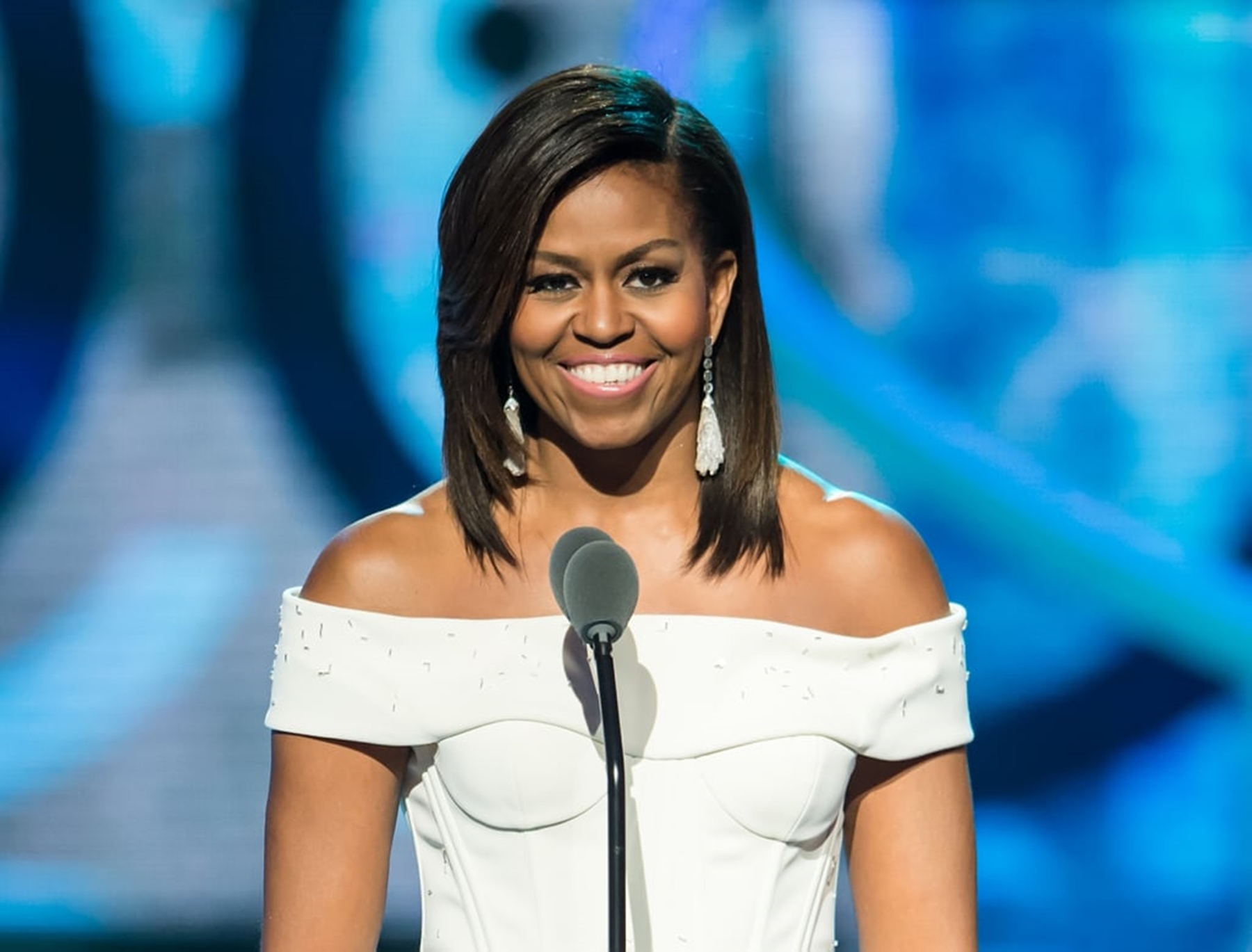 It seems that former First Lady Michelle Obama is going after Donald Trump for his constant attacks on four politicians of color — Reps. Alexandria Ocasio-Cortez (N.Y.), Ilhan Omar (Minn.), Ayanna Pressley (Mass.) and Rashida Tlaib (Mich) — in the past weeks.

Late Friday night, Michelle took to Twitter where she wrote a message that echoed Barack Obama’s famous speech at the
2004 Democratic National Convention where he said: “We’re not red states and blue states; we’re all Americans, standing up together for the red, white, and blue.”

Michelle defended the lawmakers, also known as the “Squad” who have been told to go back to the country they came from by saying “there’s a place for us all.”

She wrote: “What truly makes our country great is its diversity. I’ve seen that beauty in so many ways over the years. Whether we are born here or seek refuge here, there’s a place for us all. We must remember it’s not my America or your America. It’s our America.”

One voter commented in Michelle’s message: “She’s everything! Smart, Fabulous, unapologetic, authentic, effortless with a husband who is also EVERYTHING grabbing her but when she walks by, two EVERYTHING children! She’s the definition of Life Goals.”

Another stated: “She is…. we love her! Forever our First Lady 😍”

While at the White House, Trump continued to bash Omar by saying the supporters in the North Carolina rally who chanted “send her back” are wonderful people.

Omar recently returned to her home in Minnesota where she was welcomed like a hero.

She delivered a speech where she said: “His nightmare is seeing the beautiful mosaic fabric of our country welcome someone like me as their member of Congress. We are going to continue being a nightmare to this president because his policies are a nightmare to us.”

Former President Barack Obama has not commented in on the bitter feud between Trump and the “Squad.” 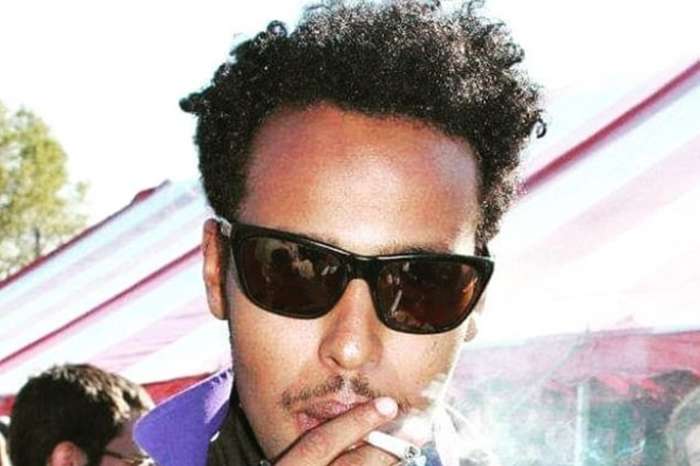