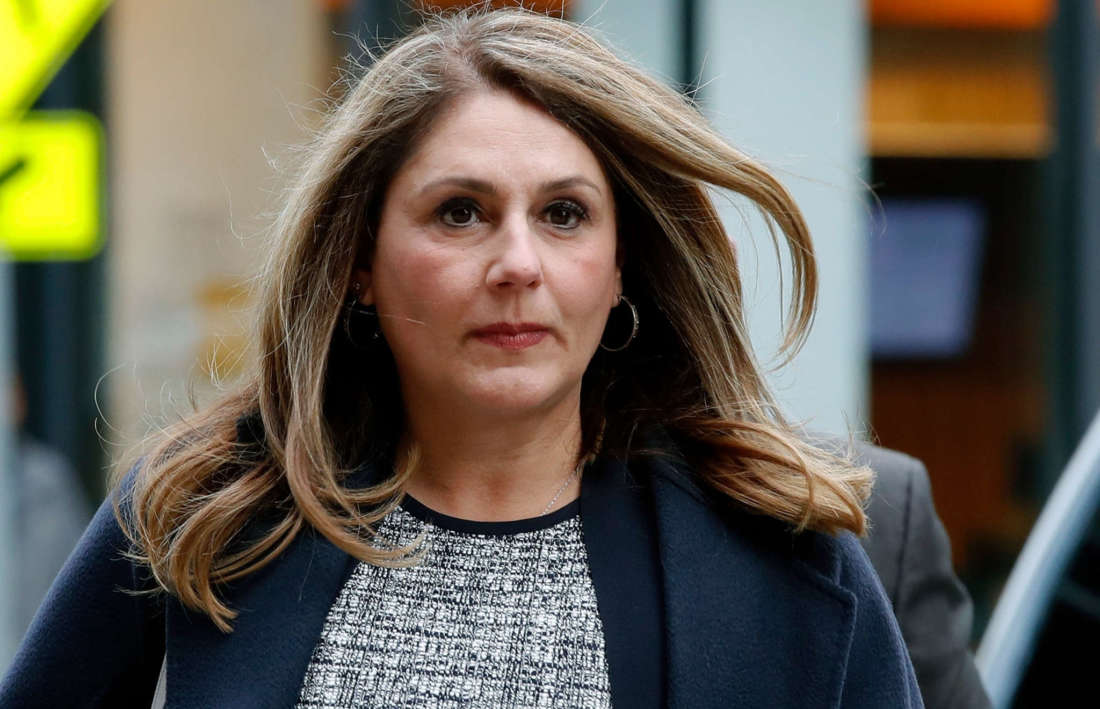 On Tuesday, Michelle Janavs, the Hot Pockets heiress, was sentenced to five months in prison for paying $100,000 to fix her daughters’ college entrance exams. Additionally, she agreed to pay even more to have one girl snuck into the University of Southern California as a beach volleyball player.

The Los Angeles Times reports that Janavs pled guilty back in October to conspiracy to commit fraud and money laundering. The Hot Pockets heiress admitted that she paid William “Rick” Singer a lump fee to have her daughters’ exam fixed and also to bribe a USC administrator to have her child accepted as a beach volleyball player.

Her five-month prison sentence was about 16 months short of what the federal prosecutors had asked for. The sentence was delivered by the US District Judge Nathaniel M. Gorton. In conjunction with her prison sentence, Michelle also has to pay $250,000 in fines as well as perform 200 hours of community service.

For two years, she’ll be on supervised release. Janavs was one of 15 parents to face sentencing in the admissions scandal, and she was among the few who reversed their initial not-guilty pleas due to the fact they would likely be charged with bribery.

I can think of no one but #jimgaffigan right now. #someone #invented #hotpockets – #innovation is #crazy.

For instance, Douglas Hodge, who used to work as the CEO of Pimco, paid $850,000 to have his children accepted into the athletics program of Georgetown and USC. He was sentenced earlier this year.

Thus far, many of the accused in the college admissions case have been sentenced to a short prison term, usually less than a year.

In a statement, Michelle and her lawyers stated that she had become a “scorned felon” in front of the world. Previously, Janavs, whose family invented the Hot Pockets snacks, had donated to the business department for the UC Irvine.

As followers of the college admissions scandal know, the most high profile participants in the case are Felicity Huffman and Lori Loughlin. Felicity Huffman is most known for her work on Desperate Housewives, and Loughlin became famous for her role in Full House and Fuller House.