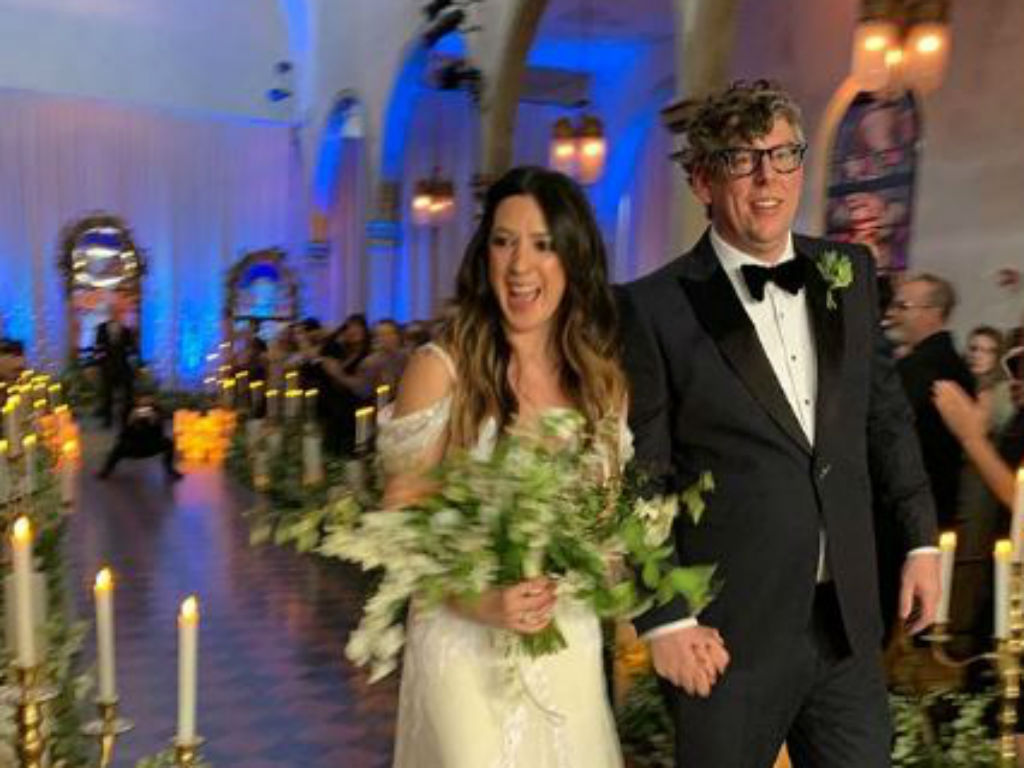 Michelle Branch has married her Black Keys drummer boyfriend, Patrick Carney. The couple exchanged “I Do’s” in front of an intimate number of family and friends at the Marigny Opera House in New Orleans.

“Can confirm,” captioned the 35-year-old singer on Instagram featuring an alert indicating the singer was now a married lady.

Soon after her confirmation, Branch posted her own photo of her and Carney looking gorgeous as ever on their special day.

“What a dream thank you to all of our incredible friends and family for helping us celebrate. We were told we drank an unprecedented 19 liters of tequila last night. Feeling the love,” shared Branch.

What a dream ✨ thank you to all of our incredible friends and family for helping us celebrate. We were told we drank an unprecedented 19 liters of tequila last night. Feeling the love❤️❤️📸 @katchsilva

US Weekly has verified the ‘All You Wanted’ singer wore a white semi-off-the-shoulder Temperley London gown. Branch carried a large green bouquet, which complimented her beautiful wedding dress perfectly. The magazine also stated Carney wore a classic black tux and that the duo walked down the aisle together, instead of the traditional parents of the bride or the bride walking alone.

Branch and Carney met in 2015, when the drummer worked with the singer on her hit album Hopeless Romantic. Not long after they finished her EP and after her divorce from ex-husband Teddy Landau was finalized, the two revealed they were a couple. Carney asked her to be his wife on her 34th birthday.

“Thank you for all the birthday love and wishes. Last night, right before I blew out my candles, @officerpatrickcarney asked me to marry him and then I had nothing left to wish for 34 might be the best year yet,” the singer shared on Instagram immediately following the proposal.

However, before they walked down the aisle, they were blessed with a son. Rhys James Carney was born last August. Branch also has a 13-year-old daughter Owen Isabelle Landau, from her 11-year marriage to Teddy.

Singer Michelle Branch has married Black Keys drummer Patrick Carney. Their wedding was a romantic an intimate affair full of love. Although she confirmed the news on social media, he has not commented at all regarding his new status and fans likely won’t see one from the drummer.

Carney rarely, if ever, posts about his private life on social media. His marriage to Branch is his third. He was previously married to Denise Grollmus from 2007 to 2009 and Emily Ward from 2012 to 2016.

Congrats to the happy newlyweds! 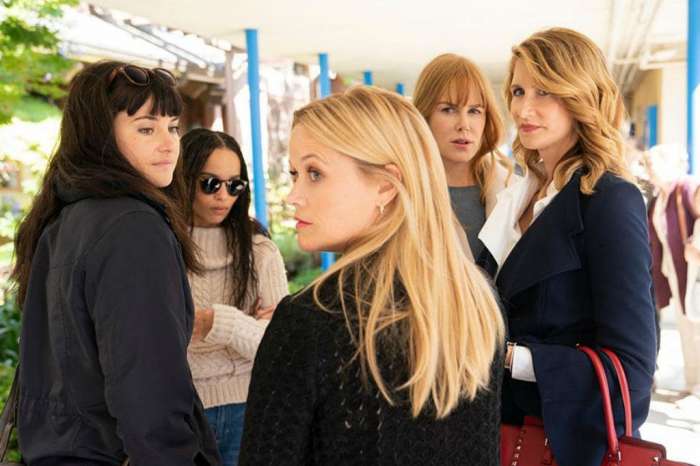