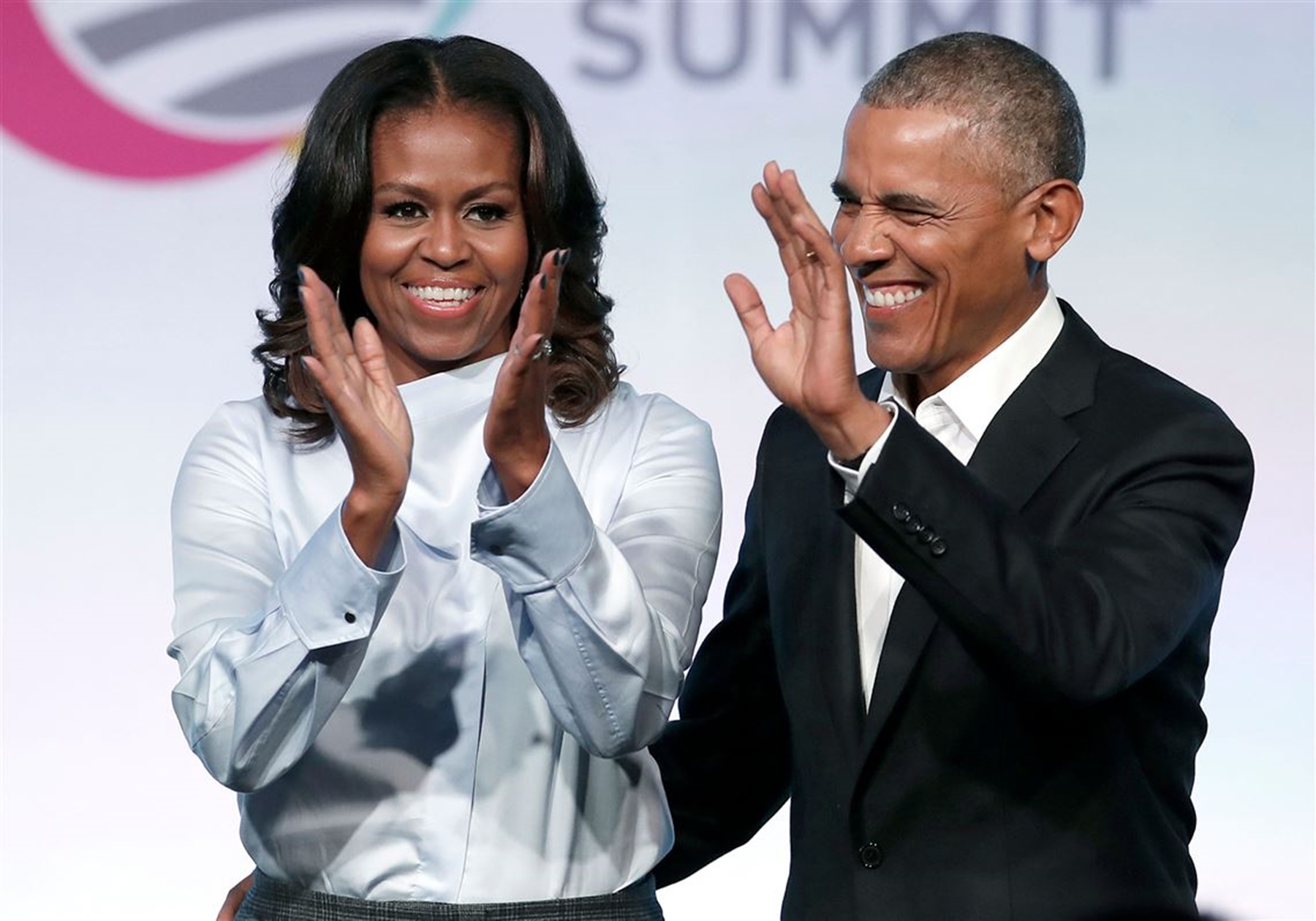 Even though it is rare for former US President Barack Obama to offer any commentary regarding statements made by Donald Trump, he and his wife, Michelle, have recently taken the opportunity to express their feelings regarding some things POTUS had said.

What prompted the power couple to step up were statements made by Trump against Rep. Elijah Cummings, D-M.D and describing his district of Baltimore as a “disgusting, rat and rodent-infested mess.” Trump also accused the black congressman of being a bully and a racist.

It did not take long for Obama to respond, as he posted a link to a recently-published article, personally signed by 149 African Americans who have served in his administration.

They have collectively lashed out against Trump’s recent attacks, and have called for a more respectful attitude from the president.

Obama also added that he had always taken pride in the accomplishments of his team during his own administration, and he was particularly proud of how everyone was still continuing to fight for a better America on all fronts.

He wrote: “I’ve always been proud of what this team accomplished during my administration. But more than what we did, I’m proud of how they’re continuing to fight for an America that’s better.”

The former first lady also took to Twitter where she praised a dance group from Baltimore: “On #NationalDanceDay, I’m shouting out the Lethal Ladies, a Baltimore STEP team who I saw perform back in 2017. I’m so proud of you all — and everyone who’s dancing today! “

Their statements echoed well on the social media stage, as many seemed to agree with their messages against Trump.

I’ve always been proud of what this team accomplished during my administration. But more than what we did, I’m proud of how they’re continuing to fight for an America that’s better. https://t.co/0cfDltjueP

Meanwhile, Trump himself has continued his attacks against various politicians.

Trump went after Rev. Al Sharpton: “I have known Al for 25 years. Went to fights with him & Don King, always got along well. He “loved Trump!” He would ask me for favors often. Al is a con man, a troublemaker, always looking for a score. Just doing his thing. Must have intimidated Comcast/NBC. Hates Whites & Cops!”

It is not entirely clear what Trump’s end goal is at the moment since he seems to be alienating quite a lot of people.

However, many speculate that this could be related to his fear of losing in 2020. 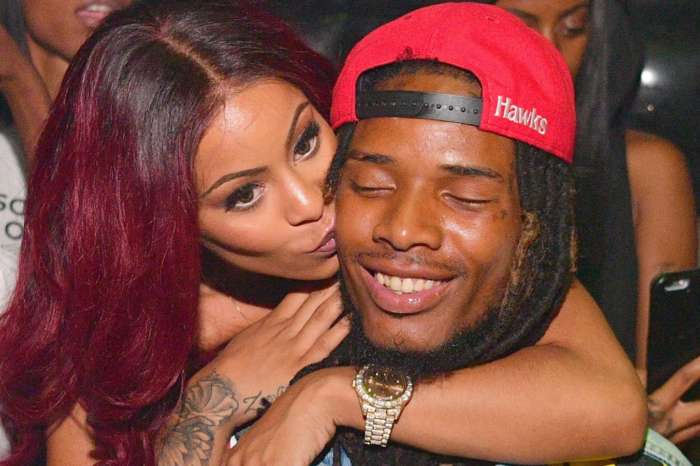