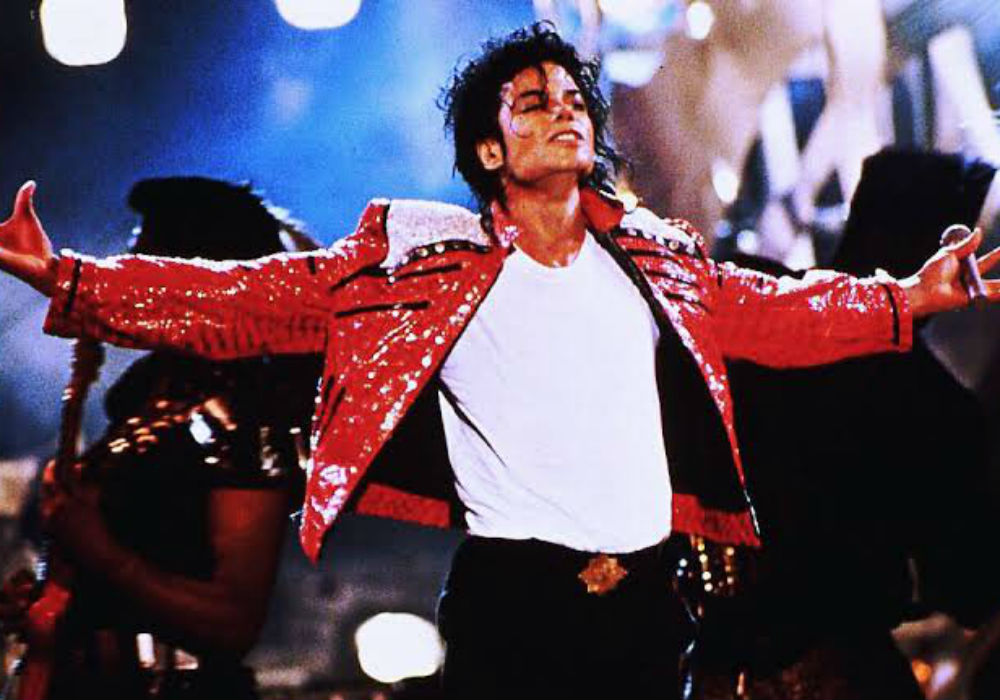 According to The Blast, the court filed their decision on Friday, January 3rd, which sends the case back to the trial court where the case was originally thrown out. The trial court’s decision was based on the statute of limitations, as the judge ruled that Robson and Safechuck had waited too long to file their lawsuits.

Under the new statute, the appeals court ruled in favor of Robson and Safechuck and sent the case back to the trial court so they could start all over. The new age limit in the law is the result of lobbying from victims of Catholic priests.

Robson and Safechuck will be allowed to sue Jackson’s companies, and they will attempt to prove that the people in Jackson’s circle and those who were involved in his businesses knew what was going on, yet allowed Jackson to continue his alleged abusive behavior towards minors.

“We are very happy that the appellate court affirmed the very strong protections California has for sexual abuse victims as well as the lengthened time period within which they can bring claims. We look forward to continuing the litigation and proving these cases to a jury,” said Vince Finaldi, the attorney representing both Robson and Safechuck.

However, the attorney for Jackson’s estate, Howard Weitzman, says that he expects the trial court to dismiss the case again, just like they’ve done before. He pointed out that the Court of Appeals didn’t revive Robson and Safechuck’s lawsuits against Jackson’s estate. Weitzman explained that those lawsuits were dismissed in 2016 and the judgement remains final. This new ruling simply allows the men to go after Jackson’s businesses.

“Both men admitted in those cases that they committed perjury. The Court of Appeal’s ruling merely revived lawsuits against Michael Jackson’s companies, which absurdly claim that Michael’s employees are somehow responsible for sexual abuse that never happened,” said Weitzman.

He went on to say that the ruling from the Appeals Court is a result of a change in California state law, but it didn’t address if the claims Robson and Safechuck made against Jackson were true or false.

“We are confident that both lawsuits will be dismissed and that Michael Jackson will be vindicated once again,” said Weitzman.