As Kelly Ripa is finally moving on with a new co-host, Michael Strahan has received some great news on his side, his reboot of “The Joker’s Wild” has been picked up by TBS.

It has been confirmed that Strahan has landed another major television gig alongside famed Long Beach, California rapper and Martha Stewart BBF, Snoop Dogg.

In a statement issued by TBS, it was revealed that Snoop Dogg and Strahan will executive produce the project along with SMAC’s Constance Schwartz-Morini.

The concept is relatively straightforward; it features contestants answering questions based on categories that were determined randomly by a mechanism that looks like a slot machine.

The “Good Morning America” host and the “Doggy Dogg World” artist have decided to add new fun twists to the new version of “The Joker’s Wild.”

After contestants move beyond the slot machine, they will enter a crazy and silly casino belonging to the rapper that features games with giant dice, cards, and much more.

A jubilant Snoop Dogg said in a statement. “I’m a huge fan of game shows and The Joker’s Wild was my favorite show growing up.”

Snoop Dogg added: “It always matched the flavor and personality of Snoop Dogg! Me and the Snoopadelic team are excited to bring back the show and put my own personal touch on it. Get ready ya’ll, it’s gonna be a wild ride!”

This is the second show with Strahan’s name attached to it to be announced in the past weeks.

Strahan said replacing original host is scary and added: “There’s a lot of pressure. But at the same time, I can’t try to replace Dick Clark because there’s only one of him.”

Strahan is also in the news thanks to Ripa who explained how she felt when he left “Live with Kelly and Michael” one year ago.

Talking to the Washington Post, she said: “Everybody at a certain point in their career, or even in their lives, has felt left out of major decisions and major conversations.”

Ripa added: “I think that was the reason that people really responded to it the way they did — because it’s so much a part of everybody’s life at some point, I’m mindful that I’m not the only person that works here.”

Michael Strahan is taking over the TV landscape. 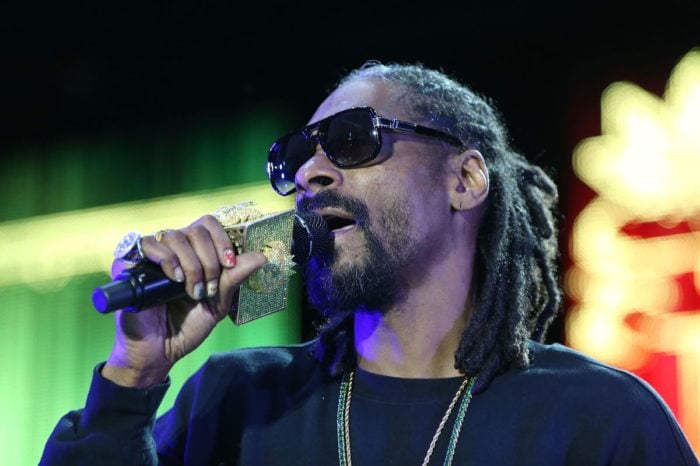 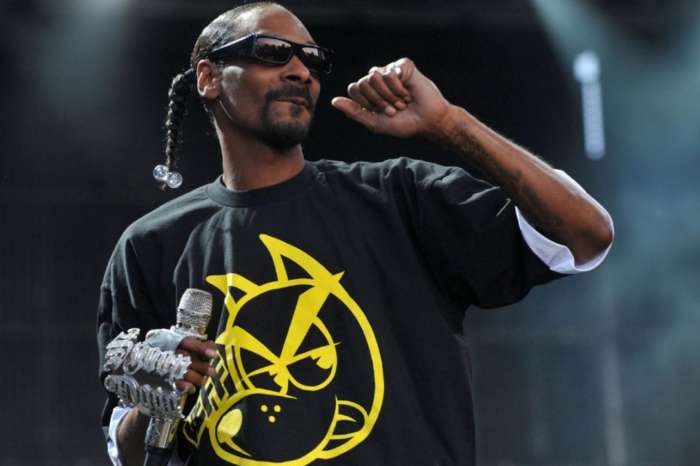 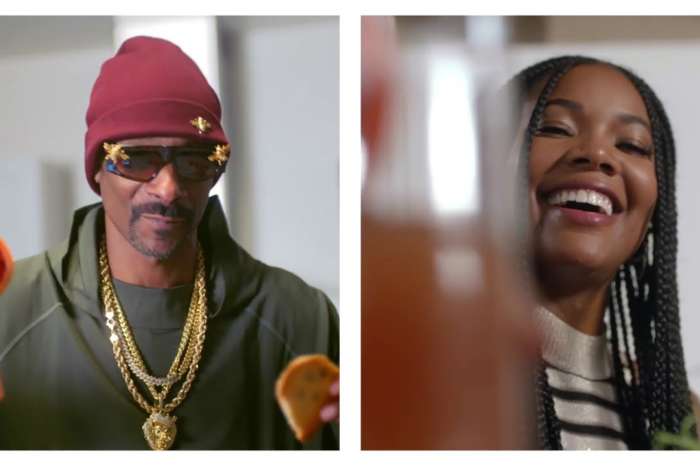 I hate Ryan being the co-host. He is everywhere so doesn’t really mean much he’s on that show too. Fred Savage. Jerry oconnol even an unknown would of been better than him. Not wat hing anymore!