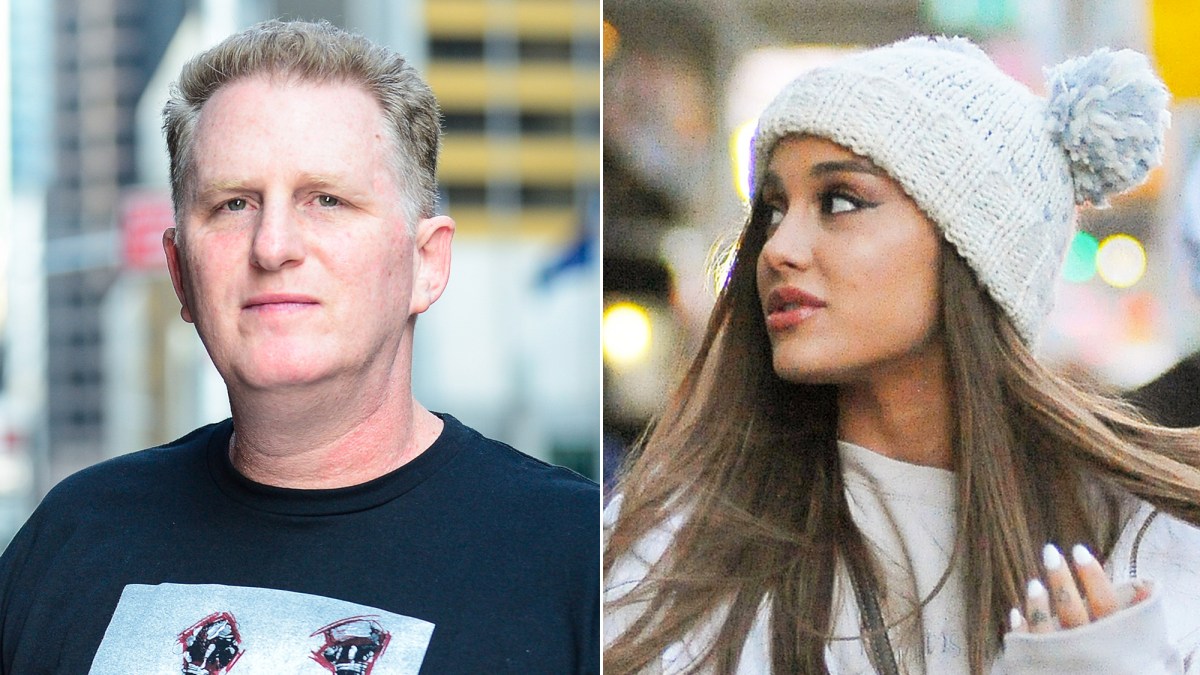 It looks like the unexpected drama between Michael Rapaport and Ariana Grande is not over just yet! That being said, despite the backlash the man received for shaming the singer’s looks without makeup, he continues to mock her! As you can imagine, his new post angered the fans just as much.

This time around, he just decided that photoshopping his face onto Pete Davidson’s body in a pic featuring Ariana and her ex would be a good idea for some reason.

‘When Thank You, Next is real life!!! Always Stay Disruptive! Shout out to all of the Women at Starbucks!!!’ he wrote in the caption, referring to his previous post in which he claimed baristas at Starbucks were more beautiful than Ariana Grande.

When Thank You,Next is really life!!! Always Stay Disruptive! Shout out to all the Women at Starbucks!!! @iamrapaport is live & disruptive!!! @mistermorris55 always makes the MeMe

But while that initial rude diss at least made sense, as sexist and useless as it was, this time around it’s not even clear what he’s trying to say!

For those who don’t know, Rapaport posted a pic of the star with no makeup on and wrote: ‘Ariana Grande is 27 and acts 12, you take off those boots that she hides her legs in, the cat-eye makeup and the genie pony tail and I think there is hotter women working the counter at Starbucks no disrespect to Starbucks.’

As you can imagine, Ari’s fans came for him, slamming the actor for his post but he fired back, saying that when he mocks Trump or white supremacists online everyone thinks he’s a hero.

However, when he does the same to Ariana all of a sudden, it is ‘shaming?’

As if those situations are even comparable! Why is he attacking Ariana Grande of all people? 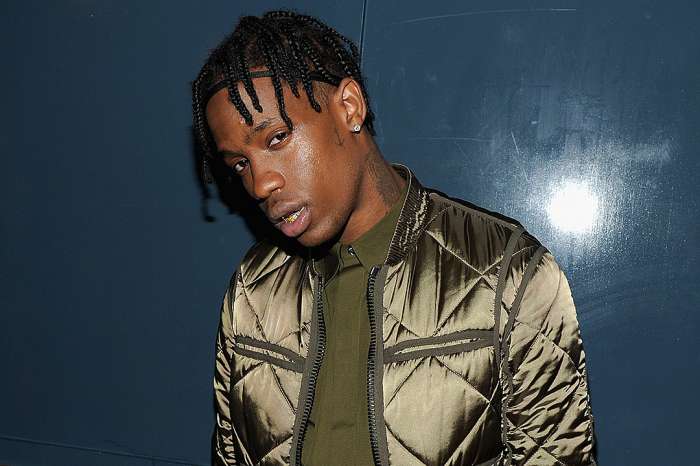