Michael Nance From The Bachelorette Died At Age 31

The Bachelorette star, Michael Nance, has died at the young age of 31 in the early hours of Monday, May 29th. A spokesperson for the Police Department in Austin, Texas said that at this point, the death is not suspicious, and the manner in which he passed away will be determined by the medical examiner.

Despite reports saying his death was not “suspicious,” we can’t help but be curious how a 31-year-old man passes away so soon!

We don’t know yet how he died, but it is known that the police went to his location on Monday morning at 2:10 after a call about a male who was unresponsive.

When the officers reached the scene, the man was identified as Nance, and he was pronounced dead at 2:54 am.

You might remember Michael from season 8 of The Bachelorette with Emily Maynard in 2012.

Some of his co-stars from the 8th season, including Chris Bukowski, took to Twitter to acknowledge and express sympathy for the tragic news.

Bukowski said it is “extremely difficult learning the news of Michael Nance’s passing. He was a gentleman with a huge heart. He’ll be missed but not forgotten.”

Chris wasn’t the only one to express his grievances. Arie Luyendyk Junior and Sean Lowe shared their condolences on social media.

Luyendyk Junior tweeted, “I will always remember my friend Michael Nance for his kind and fragile soul. … May he finally find peace.”

Sean said his heart was broken to hear the news of the passing of his friend.

“He was a sweet man with a kind soul. We all loved him on the Bachelorette.”

Maynard also shared her sentiments for the passing of the 31-year-old. On Twitter, she said, “so sad waking up to the news about Michael Nance. Such a kind heart with so much talent. Sending prayers and love to his family and friends.” Here at Celebrity Insider, we send out our condolences to Nance and his family. 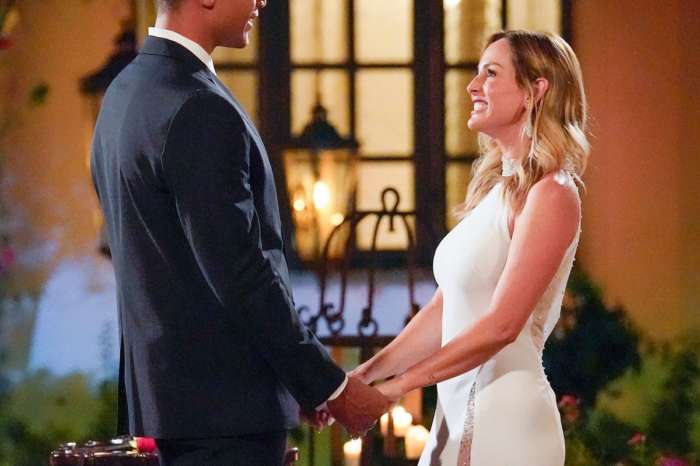 Hold The Phone! Ed Sheeran Is Not Engaged To His Girlfriend Cherry Seaborn!