Michael Jackson’s album Thriller has broken another record. On Thursday the iconic album hit 33 million copies sold in the United States since its release in 1982.

This new record set by the Recording Industry Association of America (RIAA), was broken a year after it began streaming.

Thriller, which contains the tunes ‘Beat It’ and ‘Billie Jean,’ is still not ready to give up its best-selling album of all time.

The album was released in a golden age of records, stimulated by the distribution of music videos on the MTV.

Album sales have plummeted over the past decade in parallel with the development of listening to music online, although listening without downloads has generated profits.

The second best-selling album in the United States is the Eagles with their Greatest Hits (1971-1975) which has sold 29 million copies. 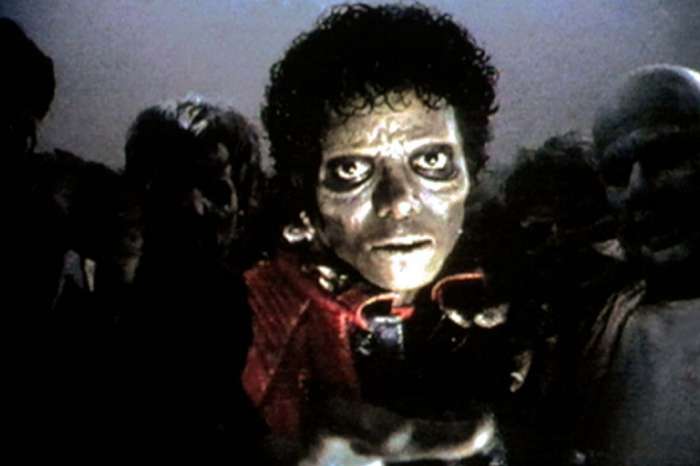