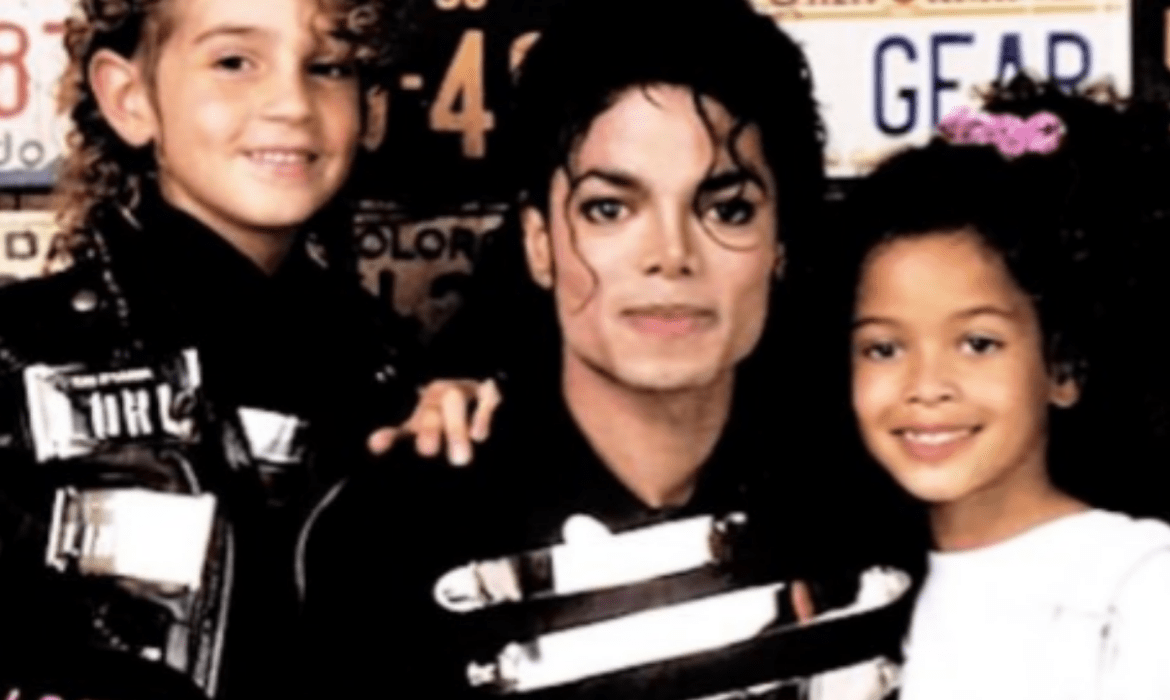 Leaving Neverland left the world divided between those who are for and against Michael Jackson. It’s also caused many to question the morality of creating a documentary that alleges and accuses a deceased person of abuse, even after the person was acquitted on child sexual abuse charges. There’s a lot at stake for the Jackson legacy and what the fallout will ultimately be. There are mixed reports on just about everything pertaining to Michael Jackson including whether his music sales are increasing or decreasing following the HBO documentary.

Another area that is causing confusion is the way Wade Robson presented his relationship with Michael Jackson in Leaving Neverland and statements made by Michael Jackson’s niece, Brandi Jackson, who says she not only dated Wade Robson for seven years but dated him during the time frame he alleges Michael Jackson was sexually abusing him.

Michael Jackson’s family is first on the battle lines to defend MJ’s legacy and his nephew Taj Jackson has launched a Go Fund Me to create the family’s own counter-documentary to Leaving Neverland and now Brandi Jackson is offering an opposing side to Wade Robson’s allegations and accusations.

Though the outcry against Michael Jackson has reached a fever pitch as more people view him as a pedophile, make no mistake about it, the Jackson family is shouting back and have no plans on stopping until they are heard.

Be sure to check out this interview with @Zigmanfreud I did discussing what’s missing from Leaving Neverland.

You may listen to the full, exclusive interview between Brandi Jackson and Mediate’s John Ziegler in the player below.

The family has repeatedly stated they are not being heard and the media is not listening to their side of the story, but instead, are running salacious stories in order to make a profit.

In the documentary, Wade Robson and Jimmy Safechuck both indicated that they were to keep their relationships with Michael Jackson secret at no cost. The movie also says that Michael Jackson’s marriage to Lisa Marie Presley was done under false pretenses and as a way to cover up Jackson’s true proclivity for underage boys.

What do you think of the interview with Brandi Jackson? Do you believe Michael Jackson is being falsely accused due to monetary gains or do you believe Wade Robson’s story is credible? 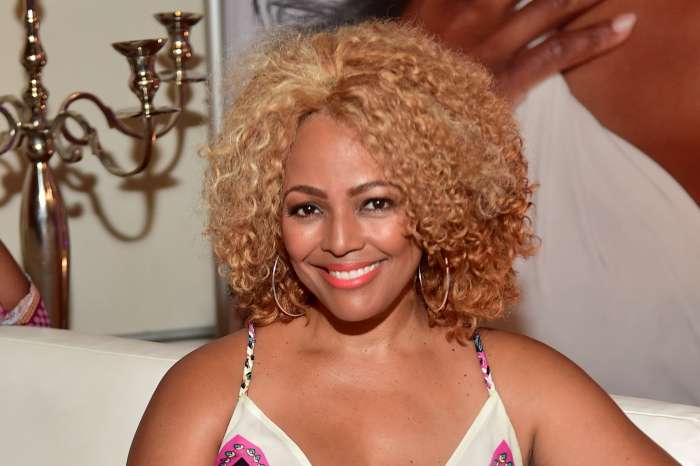 Kim Fields Doesn't Regret Her Time On RHOA - Would She Return?