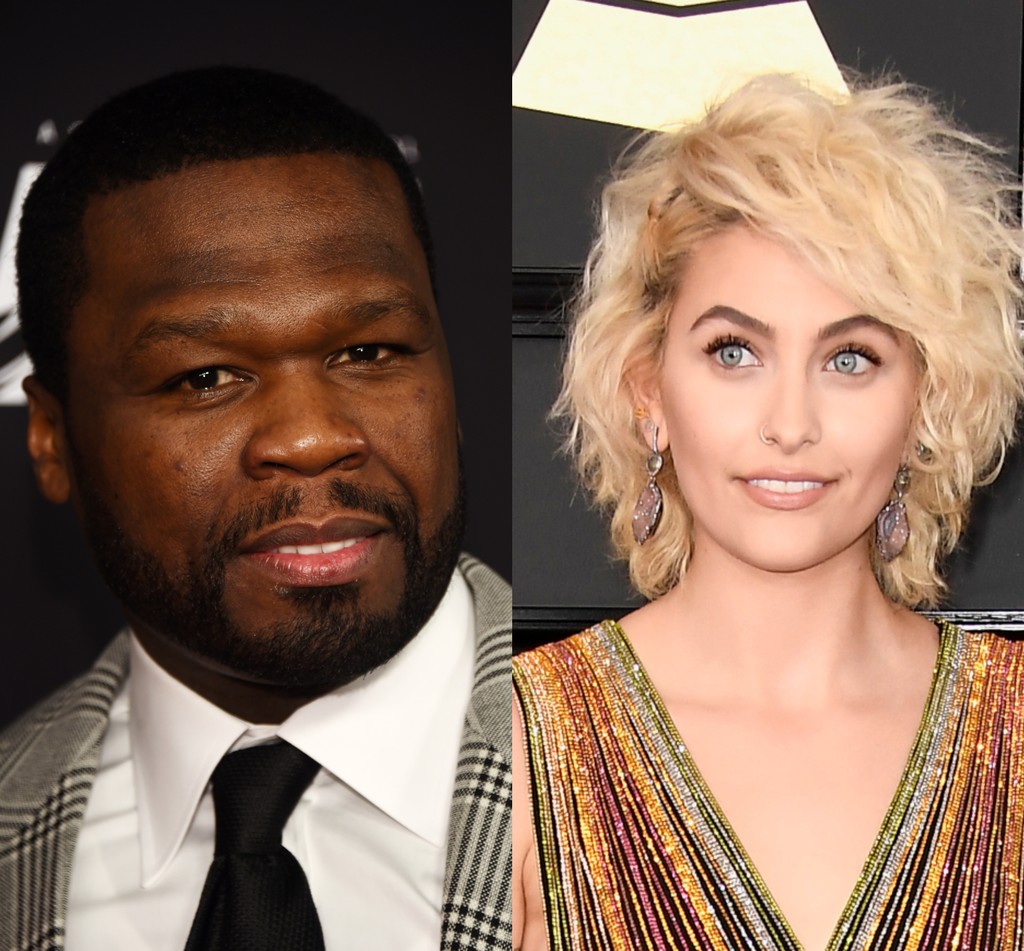 It sounds like the rapper is getting some clap backs from multiple members of the Jackson family after he went after the late legend, Michael Jackson. You may know that 50 Cent claimed Chris Brown is a better entertainer than the King of Pop which is why his daughter, Paris, fired back.

Eventually, the beef escalated and 50 ended up bringing into discussion the child abuse allegations against the late singer.

But, it turns out that she is not the only one quick to defend a family member because Michael’s nephew is now defending Paris from the rapper!

At this rate, 50 will probably end up feuding with the whole Jackson clan!

TJ Jackson made it very clear that his crude comments about Paris and her father made him lose ‘a lot of respect’ for 50 Cent.

While chatting with AllHipHop, TJ dished that ‘I loved ‘In da Club’ and some other songs, but then I lost a lot of respect for him for many reasons.’

TJ’s father is Tito Jackson, which means that he is Michael’s nephew.

‘I just do not think it was cool to attack my uncle without any research on the truth. Then for him to attack my cousin who has to deal with all this, is even more immature and disgusting. Hopefully, he will mature and see more of a respectful side.’

When asked what he thought of the rapper mentioning the child abuse allegations in his argument with Paris, TJ made it very clear that ‘I think it’s silly, stupid, insensitive, and wrong… to everyone. Again, he just has to mature and understand the importance of respect. Not trying to get attention by posting stupid things, he should be beyond that.’