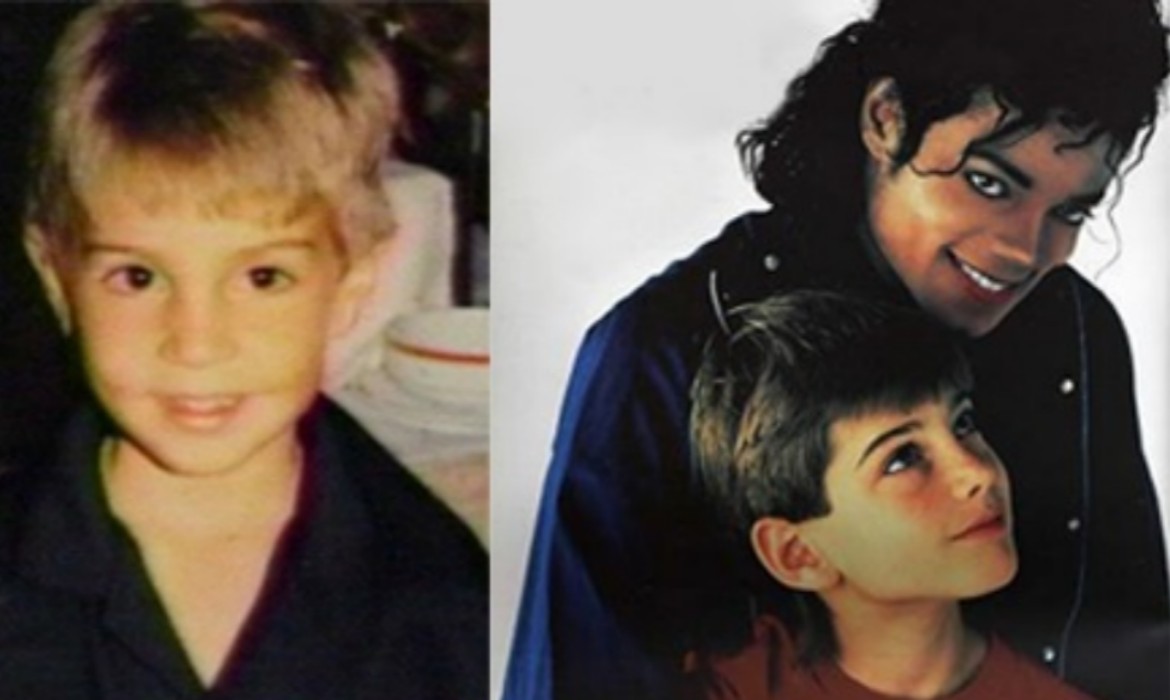 New sexual allegations against Michael Jackson are having serious repercussions and the Michael Jackson estate as well as fans are fighting back. Though both Wade Robson and Jimmy Safechuck previously stated that Michael Jackson never sexually abused them, they have a different story now and many people believe they are telling the truth. Statistics show that male victims of childhood sexual abuse aren’t ready to speak about what they went through until they are approximately 40 years old, and the age frame fits the two men who say they went through years of grooming, manipulation, and sexual molestation via the hands of Michael Jackson. Still, others argue that the men are after a profit and aren’t being truthful with their allegations.

Now that the HBO documentary Leaving Neverland has aired people are voicing their opinions and make no mistake about it, the nation is divided.

Michael Jackson’s longtime superfans are making their voices known and going after those who say they believe Jackson was a pedophile.

More people say that after seeing the documentary and the cases presented by Wade Robson, Jimmy Safechuck and their families, they believe more than ever before that Michael Jackson really was a pedophile.

The support for both Robson and Safechuck as victims is spreading and now people are saying they no longer want to hear Michael Jackson’s music.

As the fallout from Leaving Neverland has spread across the world, protests have ensued, debates have continued, and radio stations across the world are choosing not to play Michael Jackson’s music.

The Michael Jackson estate is suing HBO for airing the documentary but it seems this time things will be different, regardless of the court system. This is a new day where the court of public opinion holds just as much clout as the legal system.

This is the #metoo and #timesup movement and there are active movements underway to rid Hollywood and the music industry of all sexual abusers ie. Harvey Weinstein, Kevin Spacey, and R. Kelly. Many people are finding their careers over and legacies ruined without necessarily being handed a guilty plea in a court of law.

Though Michael Jackson isn’t here to defend himself anymore it might not matter. People are watching Leaving Neverland and coming to their own conclusions about Michael Jackson’s guilt or innocence.

If people worldwide truly decide they no longer want to purchase or support anything associated with Michael Jackson, his legacy will crumble.

Though some have questioned the motives of Michael Jackson’s accusers Wade Robson and Jimmy Safechuck were not financially compensated for their appearances in Leaving Neverland.

Have you watched Leaving Neverland or Oprah Winfrey’s HBO follow up special After Neverland?

If so, what did you think? Do you believe Michael Jackson was guilty or innocent? Do you agree with his music being pulled worldwide? 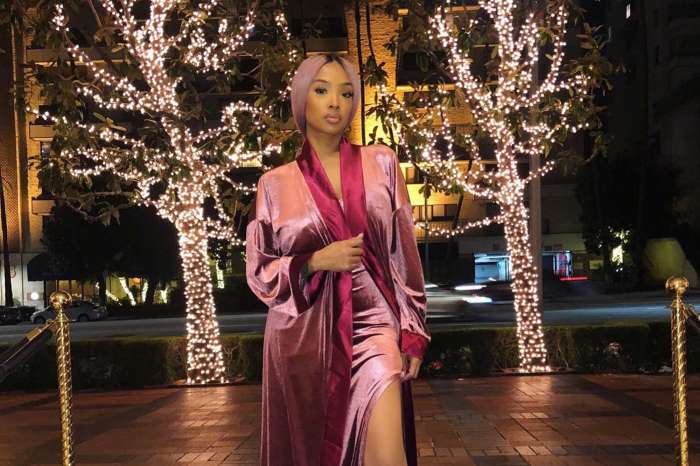 That’s bull why wait until that person is dead and can’t defend his self .no they shouldn’t cut his music