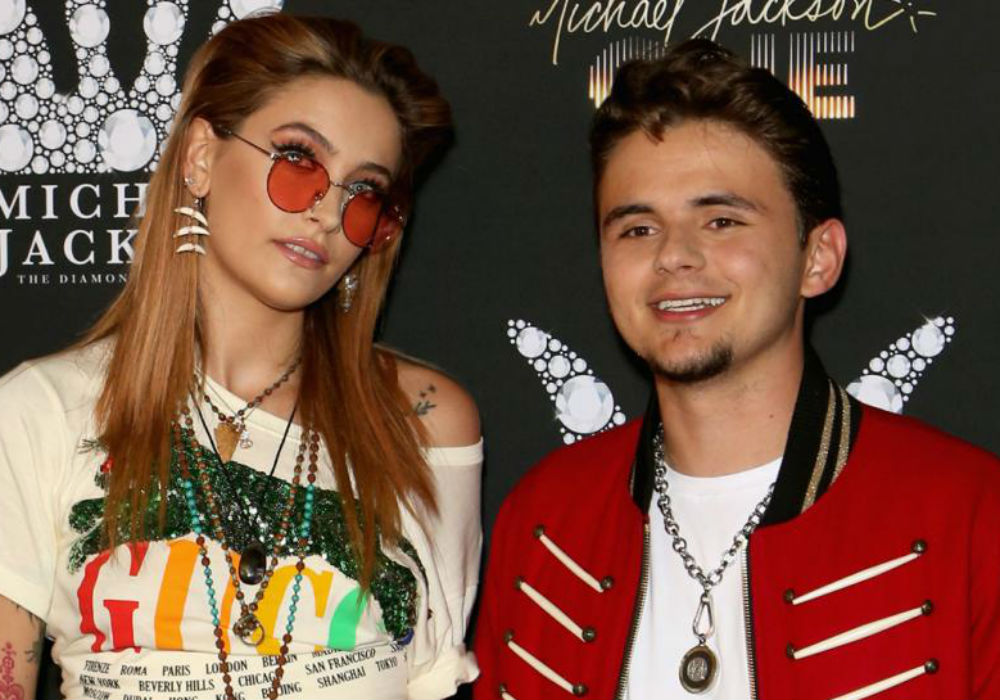 The shocking HBO documentary Leaving Neverland is still fueling serious conversations around the globe about child molestation and abuse. The movie that features Wade Robson and James Safechuck accusing Michael Jackson of sexually abusing them as children has led the King of Pop’s three children to consider a lawsuit.

According to Page Six, Paris, Prince, and Prince Michael (Blanket) Jackson are considering suing both Robson and Safechuck for fraud, emotional distress, slander, and misrepresentation.

This whole #LeavingNeverland situation isn't about Michael Jackson anymore. It's about the world we now live in. A world where people can say whatever the hell they want without evidence or fact, without caring about the consequence, and be paid for doing so. Appalling.

Ever since the film premiered at the Sundance Film Festival in January, the Jackson family has declared that the movie wasn’t “telling the truth.” And, Paris Jackson recently tweeted that the doc is an effort to “tear down” her father’s name and stop playing his music.

If the Jackson kids do file a lawsuit, sources say they won’t be seeking any financial compensation from Michael’s alleged victims. Instead, they would be looking for Robson and Safechuck to apologize and accept “responsibility.” If they were to win the lawsuit and money was awarded, it would go to charity.

“It’s very important to them they carry forward” their father’s “legacy of philanthropy and humility,” says a Jackson family insider.

The Michael Jackson estate has already sued HBO, accusing the cable network of violating a non-disparagement clause by airing Leaving Neverland, and they are seeking $100 million in damages. The estate claims in the suit that HBO agreed to air Michael Jackson in Concert in Bucharest: The Dangerous Tour back in 1992, and the contract included a non-disparagement agreement.

The suit also claims that Leaving Neverland is based on false accusations from Robson and Safechuck, and they both have a financial motive to lie.

“HBO and the director were well aware of their financial motives, and that ample opposing facts are available from numerous sources but made the unconscionable decision to bury any evidence casting doubt on their chosen narrative,” said Howard Weitzman, attorney for the estate.

Both Robson and Safechuck claim they weren’t paid for their participation in the documentary. But they do say that finding each other led to their decision to tell their stories.

As for Paris, she refuses to believe that her dad is guilty of the accusations made against him and thinks that this is an unsuccessful attempt to bring down her dad’s legacy.

“Yeah they do that to everyone with a good heart and tries to make a difference, but do you really think that it’s possible to tear his name down? like do you truly believe they stand a chance?” Paris Jackson wrote on Twitter.

Leaving Neverland is currently available for streaming on HBO GO. 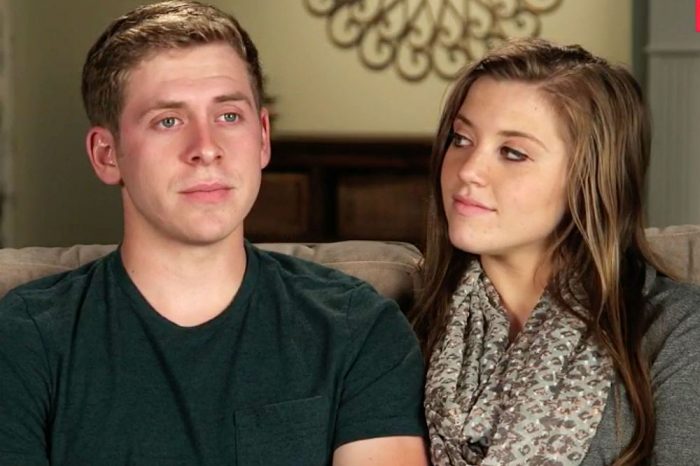