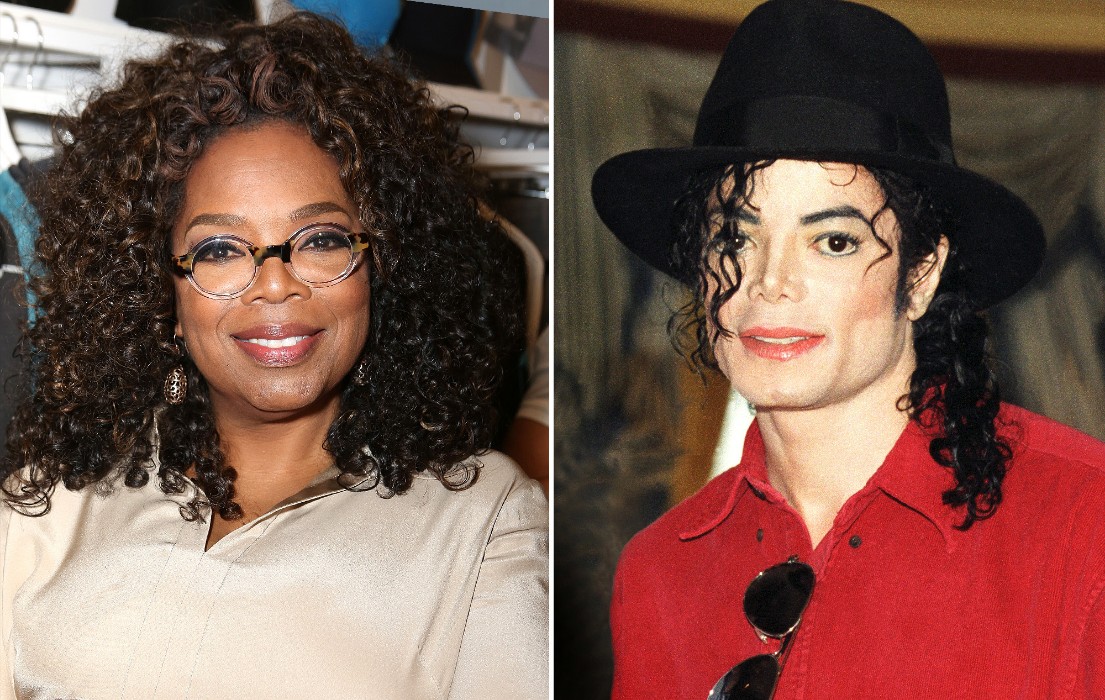 Michael Jackson’s fans are not happy about HBO’s groundbreaking documentary Leaving Neverland and they are even more furious that Oprah Winfrey is speaking to Jackson’s accusers Wade Robson and James “Jimmy” Safechuck. Jackson’s fans are busy on social media networks attacking people who agree with the allegations and say they believe Michael Jackson was a pedophile.

The allegations and documentary Leaving Neverland have the potential to destroy Michael Jackson’s legacy and though the estate has filed a lawsuit against HBO, it appears this time the damage may already be done.

Social media is full of people who have said that after watching Leaving Neverland they have no doubt in their minds that Michael Jackson was a pedophile and that Wade Robson, Jimmy Safechuck and at least the three other boys who publicly accused Jackson of childhood sexual abuse are telling the truth.

Still, many of Michael Jackson’s hardcore fans are taking this documentary and the allegations as if they were personal attacks and are making their voices and anger known.

In 2003, Martin Bashir unveiled the documentary Living with Michael Jackson that consisted of eight months worth of interviews compiled into the doc. The interview left many of the nation in shock when Jackson defended his seemingly intimate relationship with 12-year-old Gavin Arizo.

The documentary was so concerning to authorities they raided Neverland and subsequently filed charges against Jackson.

Oprah Winfrey was there through it all, providing coverage and being an impartial voice to victims.

While Oprah Winfrey hasn’t said that she is on Wade Robson’s or Jimmy Safechuck’s side, it is widely known that Oprah Winfrey is a childhood sexual abuse survivor herself and has spent years and money to help combat the issue.

She was a voice for those who spoke against Jackson from the early nineties throughout the new millennium and she continues to be one now.

Michael Jackson’s most dedicated fans aren’t having it and have engaged in numerous insults against her.

Did you watch Leaving Neverland or Oprah’s special After Neverland? What are your responses to the documentary, Oprah Winfrey’s follow-up interview and the vitriol on social media networks from Michael Jackson fans? 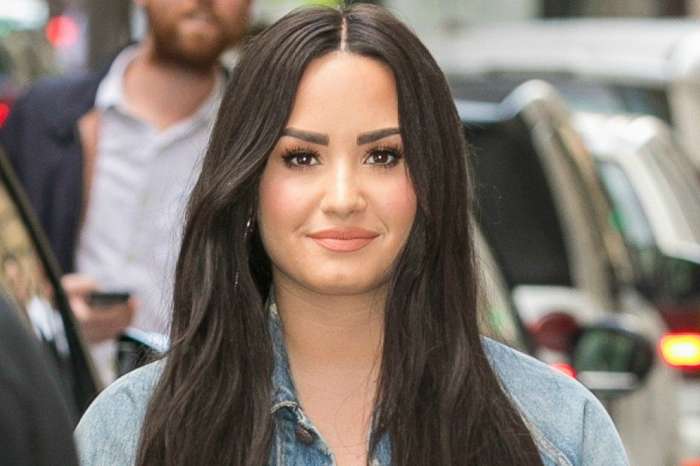 Demi Lovato Knocks Out Boxing Trainer's Tooth During Training - Check Out The Video!

Oprah should be absolutely ashamed of herself she was supposed to be his friend she is an absolute disgrace. This woman should walk with her head hanging low