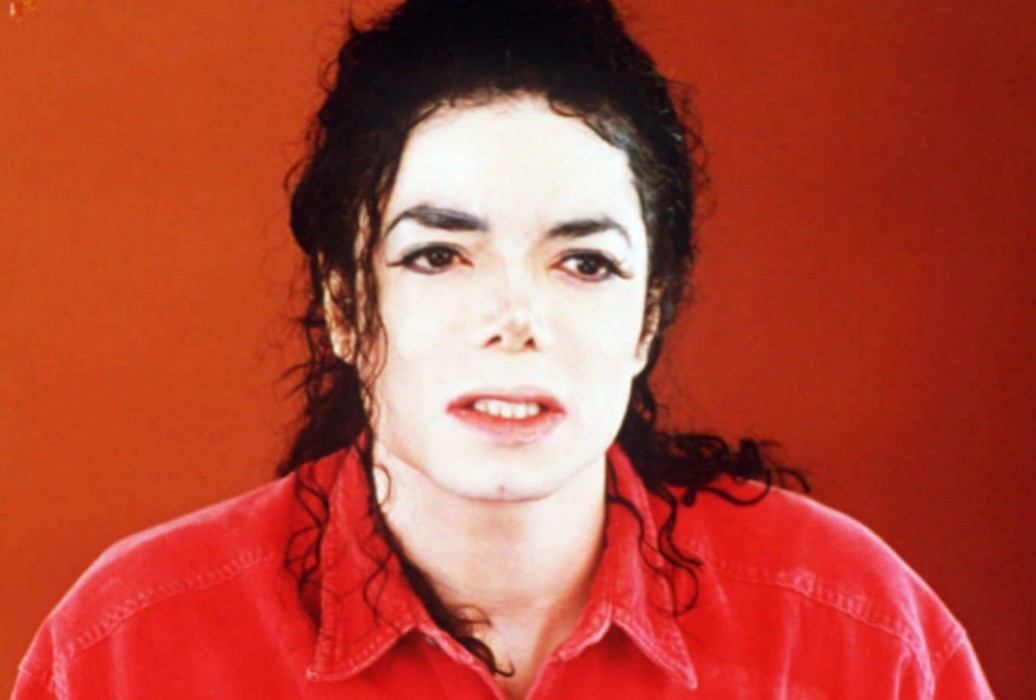 Michael Jackson’s fans have defended the King of Pop’s legacy following recent allegations made by Wade Robson and Jimmy Safechuck in HBO’s documentary Leaving Neverland. Now they are defending him again after Hollywood child manager and convicted pedophile Martin “Marty” Weiss alleged that he “saw things.”

Weiss didn’t go into detail of what he witnessed but made repeated comments in a Twitter thread that had Michael Jackson’s fans furious.

“No matter how hard he tries to avoid my truthful comments, Corey Feldman can never take these away: – I was onset with him at Goonies & Lost Boys – He thanked me at 2004 Young Artist Awards – He introduced me to Michael Jackson. Now, if he’d come clean about what I saw them do.”

No matter how hard he tries to avoid my truthful comments, Corey Feldman can never take these away:
– I was onset with him at Goonies & Lost Boys
– He thanked me at 2004 Young Artist Awards
– He introduced me to Michael Jackson. Now, if he’d come clean about what I saw them do

When a Twitter user asked him to clarify what he saw them do, Marty Weiss responded with the following.

“That should be fairly obvious at this point. No further comment… yet.”

Michael Jackson’s fans continued to press for more information but were not satisfied with Marty Weiss’ responses. Soon after the last post, the fans accused him of trying to take attention from himself and his status as a registered sex offender by making allegations against Michael Jackson.

Marty Weiss tweeted the following response when a user said she wanted confirmation on what he was actually alleging he had seen.

“I understand. I do my best to provide evidence wherever I can. Corey’s own statements about me prove that I would have been around at the time of the event. His own contradictions affect his credibility. He never should have disputed Wade and James and he knows why.”

“Weiss was arrested last November after the victim and former client told police in an affidavit he was sexually assaulted by Weiss 30-40 times over a three-year period when the boy was 11 or 12 years old. Police searched his apartment at the time of Weiss’ arrest and set bail at triple the normal amount because they suspected there could be more victims. Weiss dissolved his company soon after.”

Michael Jackson’s fans have been prevalent on social media looking for anyone making allegations of sexual abuse against the singer. They say that Michael Jackson was already tried in a court of law and cleared and he is not here to defend himself.

What do you think of Marty Weiss’ allegations that he “saw them do something?” Do you believe him or Corey Feldman? 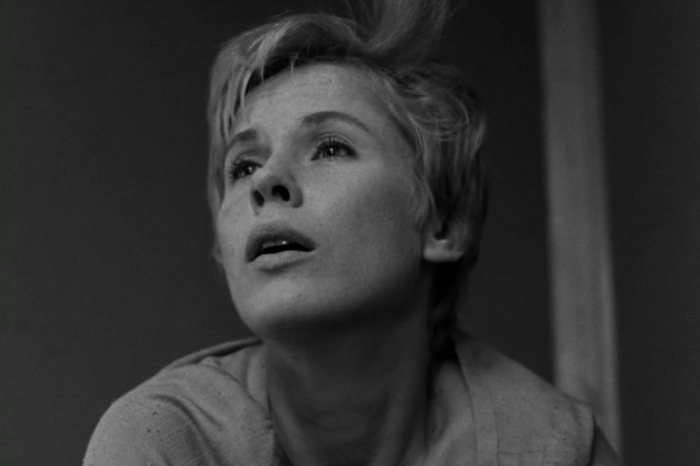 So Marty is trying to hit back at Corey for branding him the paedo that he is. Guess the press will have a field day with this one by trusting and backing the allegations from a convict. That’s class act from the media for ya. Their lynching crusade against Michael Jackson has just hit a new low in hypocrisy by taking the word from a convicted paedophile to attack the guy that was found ’Not guilty’ on all 14 counts. Pathetic!

Sure MJ is going to get busy on a set with a child for any and everyone to see. Give me a freaking break!

The legendary success of the world’s biggest star, even 10 after his death is still at its peak. The reality of the phenomenon is still present, because it always sells a lot and can bring back a lot of money. Anyone who has turned to Michael Jackson in his lifetime will have something to say. We can invent everything on MJ to earn some money. Incredible, the myth of MJ remains intact throughout his life. The misfortune is that everyone believes it: everyone needs money, and the accusations that go back to the tenth anniversary of the death of the great modern magician are understandable. In addition, the media knows how to take advantage of it. Long live the liars and all the media complices.Michael Jackson remains the most legendary man of all time.