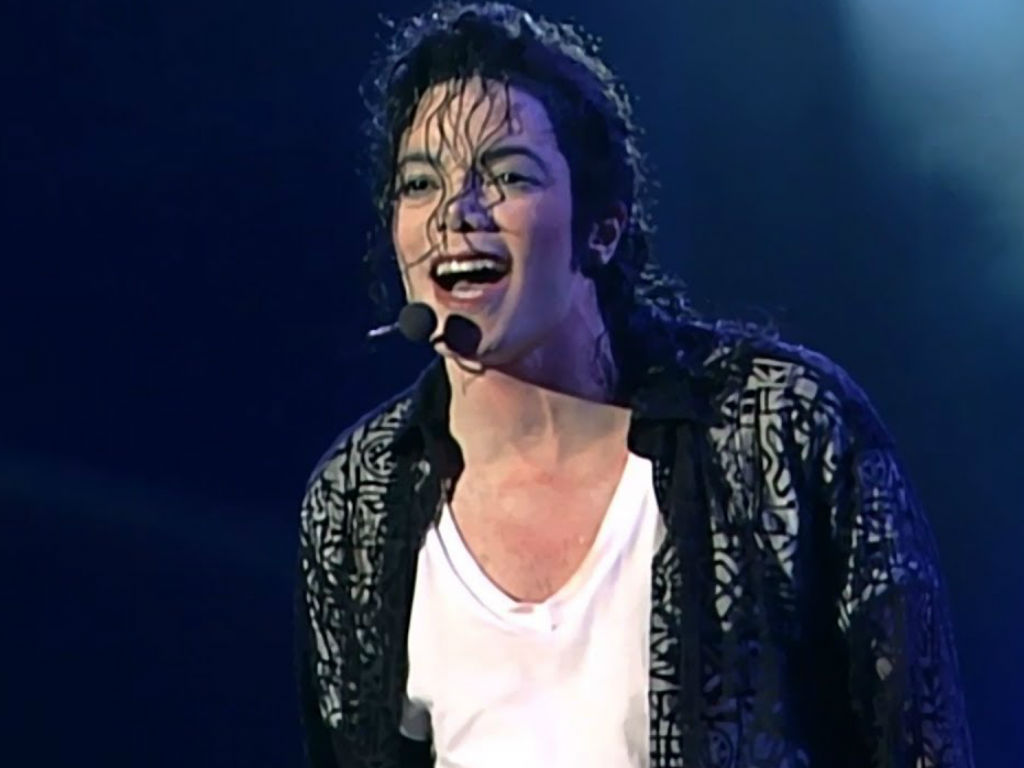 Michael Jackson’s family members are responding to Leaving Neverland film, yet again in his defense. The documentary features Wade Robson and James Safechuck, as they detail what they say is years of abuse at the hands of the King of Pop.

The YouTube documentary, Neverland Firsthand: Investigating the Michael Jackson Documentary, is a rebuttal to the HBO documentary. It is only 30 minutes long and has just dropped for fans to view. In the new film, Michael’s family members gather to defend his legacy, his name, and his honor.

Michael’s nephew Taj Jackson and niece Brandi Jackson both participated in the documentary, along with Brad Sundberg. The latter was not only the long-time technical director of the singers, but he also worked at Neverland Ranch during the time frame Robson, and Safechuck claim they endured the abuse.

Taj has been a vocal supporter of his late uncle. He has become kind of the family spokesperson. Even Michael’s daughter Paris has previously stated her cousin has been speaking for various members of the famous family regarding Leaving Neverland.

Brandi, who dated Robson for almost ten years, calls her ex-boyfriend an opportunist. She has no doubt her uncle is innocent of the accusations. She even goes on to explain Robson learned such actions from his mother.

“He knows how to position himself into different situations that will benefit him in a financial way. Robson saying that my uncle kept him from women, which is not true. We were just talking about how my uncle put us together. It would discredit the things that he’s trying to claim, and I find it fascinating that he thinks he’s able to just erase ten years of his life,” Brandi shared during an interview in YouTube documentary.

Those who are interested in finding out just how Michael Jackson’s family and good friend feel about Leaving Neverland can do so by watching the half-hour documentary on YouTube. It does not cost a fee and users do not need to have a subscription to the streaming service to view it.

Fans can decide for themselves which documentary they believe is right, Leaving Neverland or Neverland Firsthand: Investigating the Michael Jackson Documentary.

Several members from the Jackson family have spoken out against the Leaving Neverland allegations. They have denounced the accusers, as well as the documentary and filed a $100 million lawsuit against HBO. 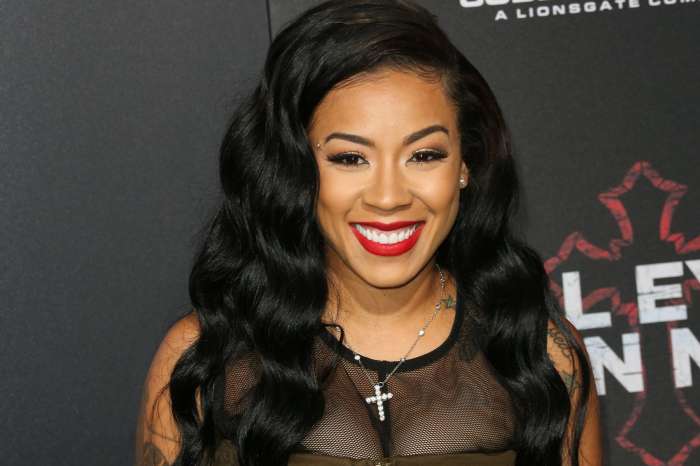