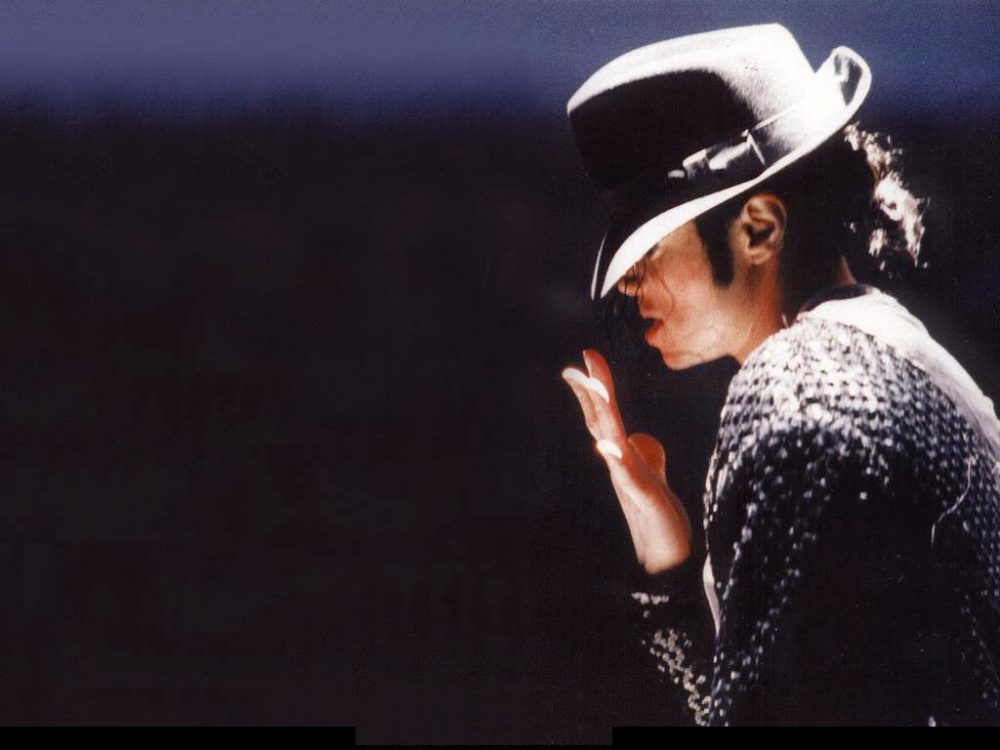 As it was reported earlier in the week, a new documentary called, Leaving Neverland, premiered at the Sundance Film Festival this past weekend and while many were thrilled with its release, others were not so pleased.

Michael Jackson’s estate, in particular, aren’t happy with the new documentary that addressed old claims yet again. The production, Leaving Neverland, features the claims made by Robson and Safechuck, the two men whose accusations were already addressed in a court of law.

On Friday, Leaving Neverland debuted at Robert Redford’s film festival in Salt Lake City, Utah, and it’s a four-hour movie exposing the alleged abuse perpetrated by the late pop star. Wade Robson and James Safechuck were given a standing ovation by the audience.

In a statement from spokespersons in Michael Jackson’s estate, they claimed that the 36-year-old Robson, and Safechuck, 40, were “liars” and “perjurers,” and were taking legitimacy away from real victims of child abuse.

Michael again made history by winning the first “International Artist” Award at the American Music Awards on January 25, 1993. He also received honors for Best Album (pop/rock) for Dangerous and Best Soul/R&B Single for “Remember the Time” that night.

Obtained by Deadline Hollywood, the statement read that the movie wasn’t a real informational production, “it’s the kind of tabloid character assassination Michael Jackson endured in his life.”

Pointing to the charges and the court case in the late 2000s, the statement claims these matters had already been settled in a court of law and were already proven to be untrue.

Vanity Fair claims Robson and Safechuck met Michael when they were very young boys. And their respective families became quite close to Jackson throughout the years. However, their families never knew Michael would sexually abuse them between the ages of 7 and 10.

In the face of allegations they were merely using allegations as a way of earning money from the Jackson estate, both men said they didn’t receive any money at all from the documentarian.

Interestingly, Michael Jackson has one of the highest earning estates out of any deceased person, ever. Fans of the late pop star have pointed out that, if someone were to try and file a lawsuit for the sake of getting money, Michael Jackson would be the right star for it. 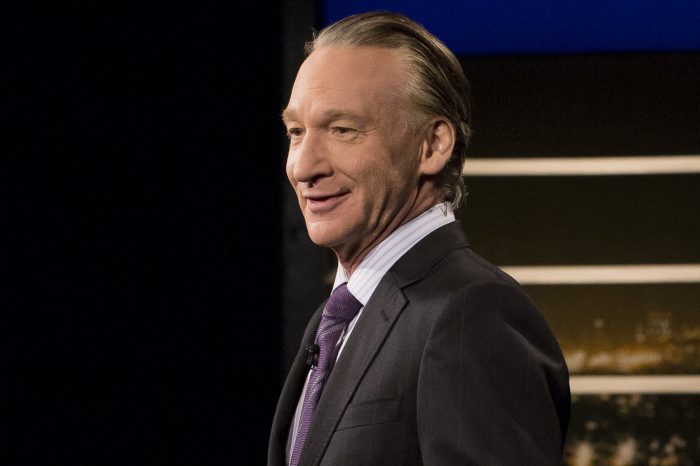