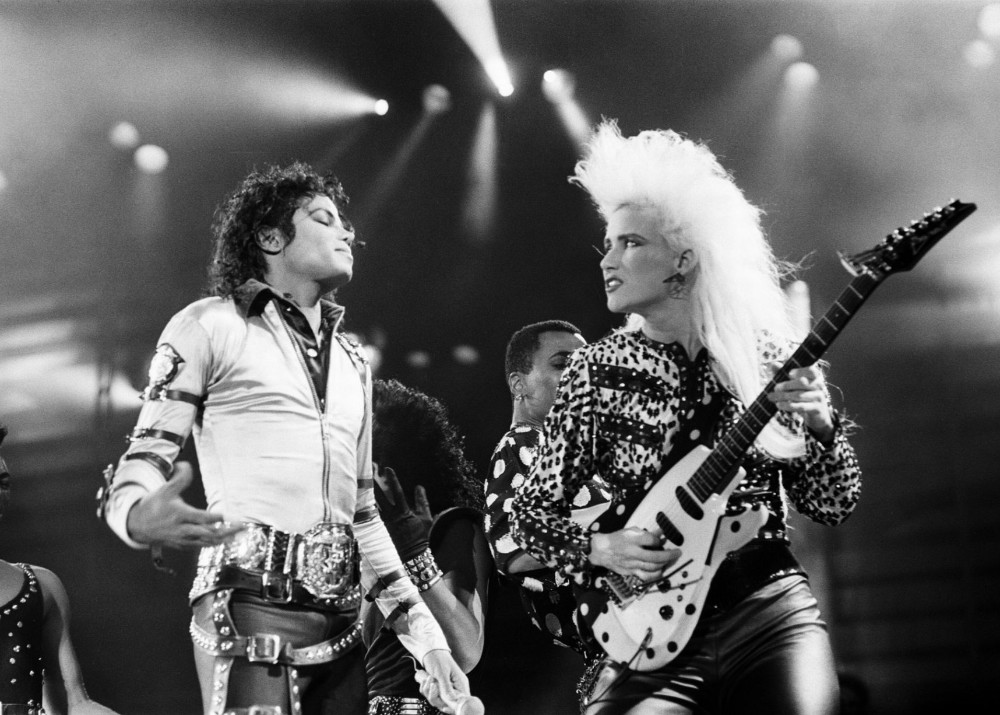 It seems the Michael Jackson estate has been scoring some wins for the iconic popstar. Jackson’s former bodyguard Matt Fiddes is speaking out to clear Jackson’s name. Jackson faced multiple allegations of abusing children and many believe it was those allegations that led to his early death in 2009. Several celebrities have spoken out in defense of Jackson, including Corey Feldman and Macaulay Culkin who say Jackson never sexually abused them. The HBO documentary Leaving Neverland revisited the case and returned it to the spotlight after two alleged victims came forward to tell harrowing tales of abuse: Wade Robson and James “Jimmy” Safechuck.

Jackson’s family immediately went to bat for the King of Pop’s legacy and began a social media campaign declaring his innocence. Matt Fides, who worked for Michael Jackson for 10 years, says that the allegations of Michael being a pedophile simply aren’t true.

“We knew the guy, we knew him so well, he spent time with my children, he’s not the man he’s portrayed as by James and Wade. I felt after that, for my own legacy, it was time to speak out…this whole pedophile thing is complete nonsense. The guy had girlfriends and had a legitimate marriage to Lisa Marie [Presley] that was the way he lived his life. We were the people sneaking the girls into his room.”

One of the most surprising remarks Matt made, was when he said that Michael was rarely at the Neverland Ranch making it unlikely for him to repeatedly sexually abuse children there.

You may see Metro’s exclusive interview with Matt Fiddes below.

https://t.co/5GBRafgeGj THANK YOU FOR THIS AND FOR SPEAKING THE TRUTH ABOUT MY SWEET ANGEL #MICHAELJACKSON. THANK YOU. 😇💚

Michael Jackson’s fans are praising Fiddes for speaking out in defense of their idol. In other news, the Michael Jackson estate filed suit against HBO regarding Leaving Neverland (which recently won an Emmy award) and a judge ruled that case will go to trial.

Fiddes also explained why Neverland was built like it was. He said he made it that way so the Make A Wish foundation could use it. According to Fiddes, Jackson was rarely there and when he was, it was for public appearance purposes. What do you think about this explosive interview with Fiddes? Do you believe him?

Scott Disick Plans To Relocate To Malibu With Sofia Richie - Says The Model Has Made Him A Better Person!