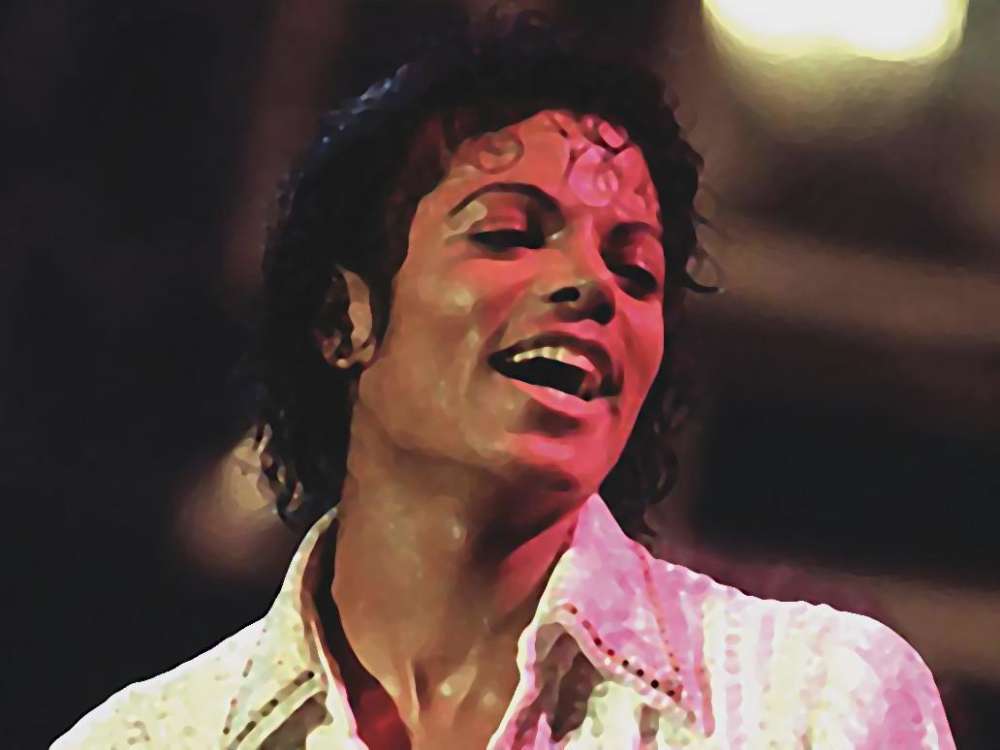 According to a report from TMZ.com, the Michael Jackson accuser, Wade Robson, put Netflix on blast recently for airing a Netflix special from Dave Chappelle. Dave supposedly defends Michael Jackson, and Wade insinuated Netflix has trivialized sexual abuse as a consequence.

Wade said to reporters from TMZ that Netflix’s decision to release the special was “disgusting, irresponsible, and inexcusable.” According to Michael Jackson’ accuser, Netflix is as guilty as Dave for providing the comedian with a platform to question the allegations against Jackson.

In the comedy special released by the aforementioned streaming platform, Dave says succinctly, “I don’t believe these motherf*ckers,” in reference to the allegations against Michael, which they made again in the HBO documentary Leaving Neverland.

Wade said to reporters from TMZ that approximately 1 in 4 and 1 in 6 boys are sexually abused by someone before they turn the age of 18. And in his view, Netflix, as well as Dave Chappelle, are part of the problem.

Deep in the groove, we find each other. @jumpdance

Insiders close to both James and Wade said to the outlet that they feel as though Netflix is essentially promoting or condoning the sexual abuse of minors by releasing Dave Chappelle’s special on their massive platform.

The insider said that they feel as though Netflix is saying directly: “if you’re a celebrity, it’s okay to sexually assault a child.” On the other hand, many others, including cohorts in the comedy scene such as Donnell Rawlings, said the public and other people who get offended are forgetting that it’s stand-up comedy.

As fans of the comedian know, this won’t be the first time Dave has come under fire for his comedy sets. Previously, following the release of his four specials on Netflix, Deep In The Heart Of Texas, Equanimity, The Age Of Spin, and The Bird Revelation, Chappelle came under attack from influential bloggers who accused him of being transphobic.

Dave joked in his special that he felt “jealous” about transgender people because they replaced African-Americans as the most disenfranchised minority. 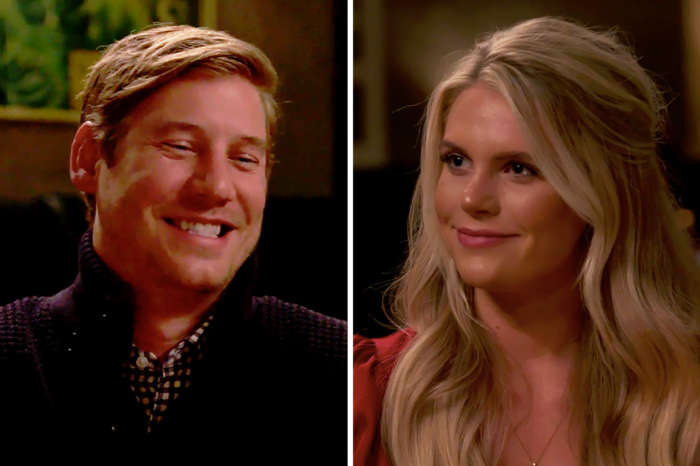