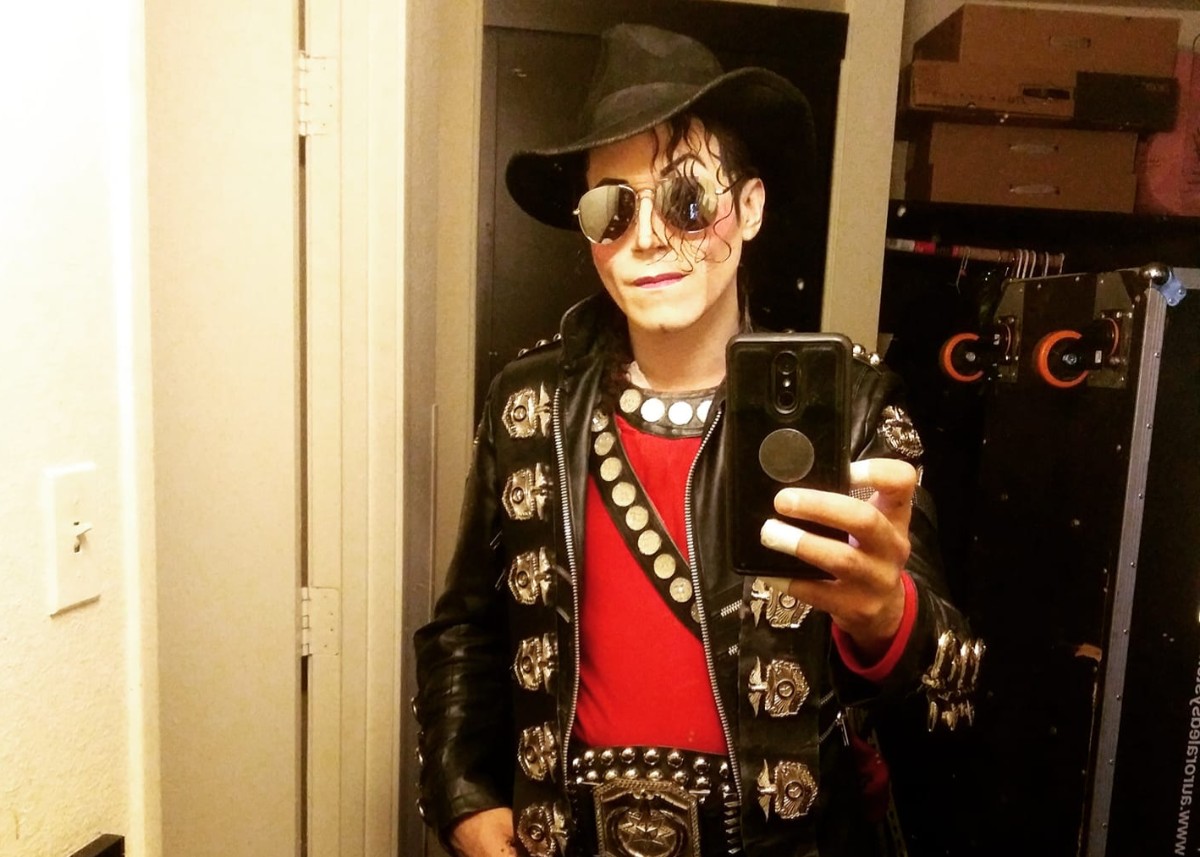 His name is Santana Jackson and he is a Michael Jackson impersonator and wrestler. Now he’s going viral after a Twitter user shared a clip from one of his performances. Santana has Michael Jackson’s famous moves down to a tee, and the Internet is shook. Some are even questioning if Santana is the real Michael Jackson, but a close look at the two men’s faces is enough to put those rumors to rest. The point is that Santana is that good — and if you were only to see Santana from a distance, you would easily believe that Michael Jackson was still alive.

Twitter users Ogug, shared an 8-second clip of Santana Jackson performing in Brazil, but there are more videos on his official Facebook account. The video went viral and was shown on ESPN. Michael Jackson’s fans, especially are freaking out and thrilled to see Santana pay tribute to the King of Pop in such a superb and unique way.  Wrestling fans were also impressed with Jackson’s DDT moves and ability to moonwalk throughout it all!

You may see the video that is going viral below.

You may see a longer video from Santana Jackson’s official Facebook page where he is back in the wrestling rin as Michael Jackson in the video below.

Santana Jackson also shared a clip from the ESPN report on his own Facebook page where his friends and family are praising him for his impersonations and suggesting that WWE should get a hold of him. You may see that video below.

What do you think about Santana Jackson’s impersonation skills? Do you agree with those who say he seems so much like Michael Jackson it is easy to believe he is still alive?

Would you like to see more of Santana Jackson’s show? Are you a fan? 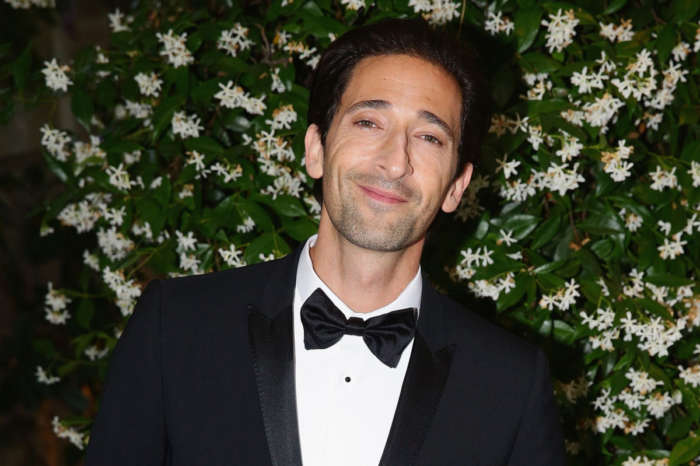