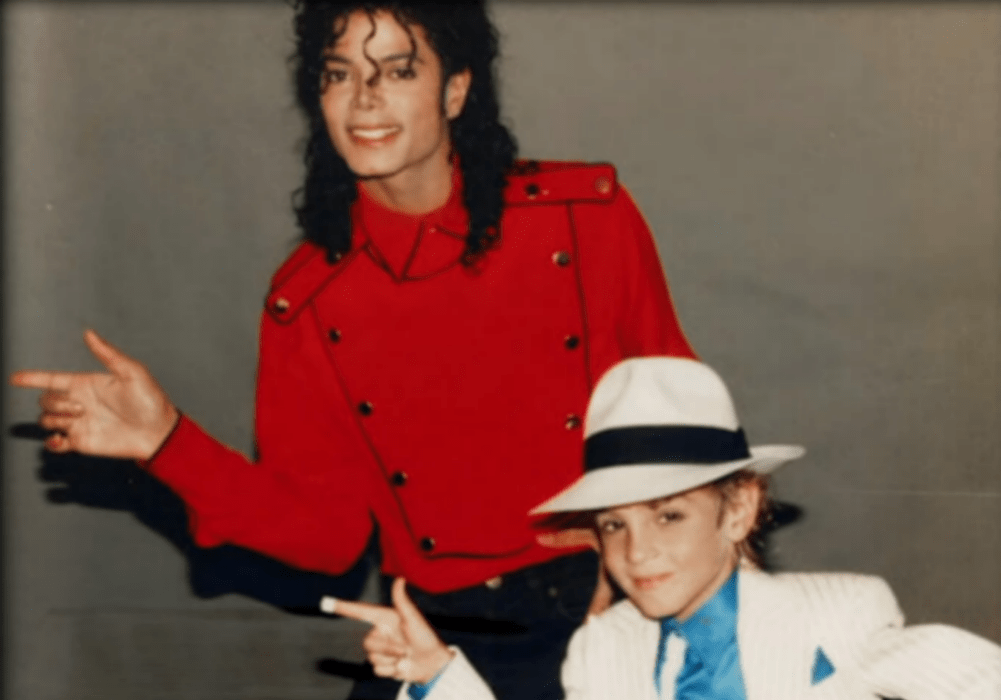 The Michael Jackson estate has filed suit against HBO for their shocking documentary Leaving Neverland that stripped apart everything fans loved about Michael Jackson and revealed him to those who watched as a pedophile. HBO shared the documentary at the Sundance Festival and has stated they will release it on HBO despite the lawsuit. The two-part documentary will air on March third and fourth on HBO, according to a statement by HBO.

It has been reported that the suit is for at least $100,000,000. Howard Weitzman represents the Michael Jackson estate.

Wade Robson and James Safechuck, say the abuse started when they were both under the age of 12. James Safechuck was 10 at the time of the alleged abuse and Wade Robson was a mere 7-years-old. The documentary premiered at the Sundance Film Festival and caused a nationwide stir. Many who saw the film walked away disgusted saying they had no doubt that Michael Jackson was a pedophile.

A debate broke out on social media with many accusing Wade Robson and James Safechuck of dishonesty and trying to make a profit from the story.

HBO released a statement following the Estate’s $100 million lawsuit for character assassination. You may read that statement below.

“Despite the desperate lengths taken to undermine the film, our plans remain unchanged. HBO will move forward with the airing of Leaving Neverland the two-part documentary, on March 3rd and 4th. This will allow everyone the opportunity to assess the film and the claims in it for themselves.”

HBO will air a documentary about two men who accuse Michael Jackson of molestation despite a suit filed by his estate https://t.co/8MRzIKCkn7 pic.twitter.com/BrRvKtZB7q

The estate claims that in 1992, they entered into a non-disparagement agreement when HBO aired Michael Jackson in Concert in Bucharest: The Dangerous Tour.

As the documentary film Leaving Neverland is based on allegations that weren’t proved in a court of law but acquitted. Wade Robson testified on Michael Jackson’s behalf then later stated he wasn’t ready to tell the truth.  Leaving Neverland is described as Robson and Safechuck telling their stories in-depth and in detail for the first time.

What do you think? Are you going to watch Leaving Neverland when it debuts on HBO? Do you think the Michael Jackson estate should win or lose their lawsuit against HBO? 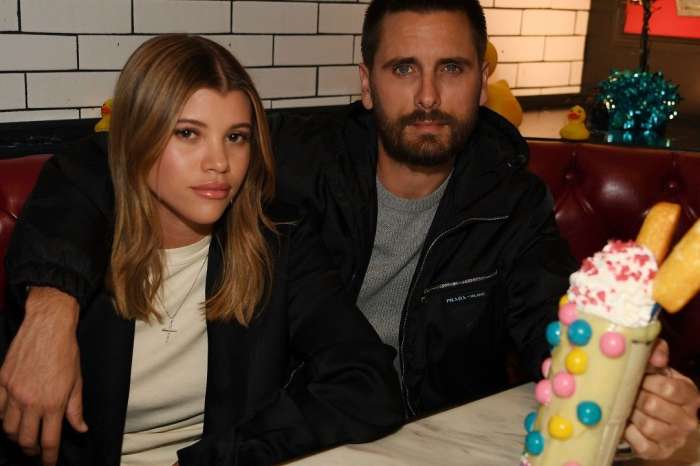 Sofia Richie Talks Keeping Romance With Scott Disick Away From Social Media - Says They Don't Need To 'Prove' Their Love!