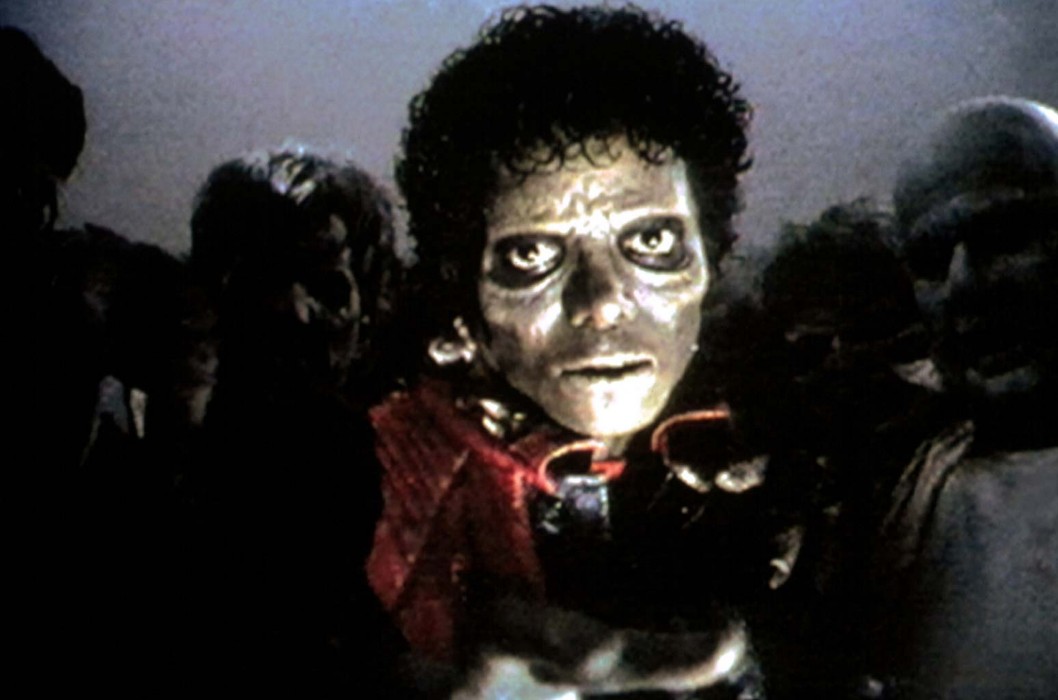 The world is hearing a lot from Michael Jackson’s accusers, two men who say the King of Pop sexually abused them when they were children. Wade Robson and Jimmy Safechuck, both Australian born, were close friends with Michael Jackson, spent one-on-one alone time with him, and shared hotel rooms as well as beds with the now deceased singer. Though the two say they were groomed by Michael Jackson and taught to keep the child sexual abuse secret, they are both speaking out now.

Wade Robson sat with Oprah Winfrey for a special interview following the HBO premiere of Leaving Neverland and expressed some statements and emotions that showed just how young he was at the time he met Michael Jackson.

At seven-years-old, the age Wade Robson says the childhood sexual abuse began, Robson would not have had a clear understanding of fact from fiction.

Too many times when adults come to terms with childhood sexual abuse, they are treated as if they should have been in an adult frame of mind to know right from wrong.

With keeping in mind that these are allegations and Michael Jackson was never found guilty in a court of law of childhood sexual abuse or sexual misconduct, and that the Michael Jackson estate is suing HBO over the documentary, it’s important to hear what Wade Robson has said about his own frame of mind as a seven-year-old child.

Speaking to Oprah Winfrey during the follow up special After Neverland, Wade Robson said that when his family was supposed to leave Neverland Ranch the following day, Michael Jackson began crying in the room. Both men said they frequently saw Michael Jackson crying.

“I woke up and I hear this sobbing, the room was dark and I couldn’t tell where it was coming from at first. Then I see this figure over in the corner and Michael is huddled in the corner, against the wall just sobbing. And one of the things that speaks to my state of mind at that point…I was seven…and I just met him, I started becoming afraid that he was going to turn into the werewolf from Thriller.”

In the end credits of Leaving Neverland, Wade Robson torches his Michael Jackson memorabilia. Is it the real thing? https://t.co/rjkgI4xWgB

A great debate broke out online as people questioned whether these were the authentic, gloves and jacket that Michael wore in the movie and if so, did Wade Robson really burn them.

According to Slate and a quote from Leaving Neverland director Dan Reed, these were, in fact, the original items worn in the video. Reed said that Wade Robson wasn’t going to buy fake memorabilia and burn it. According to reports, Wade Robson really did close out Leaving Neverland by setting fire to Michael Jackson’s iconic red Thriller jacket and gloves. He burned the real items. 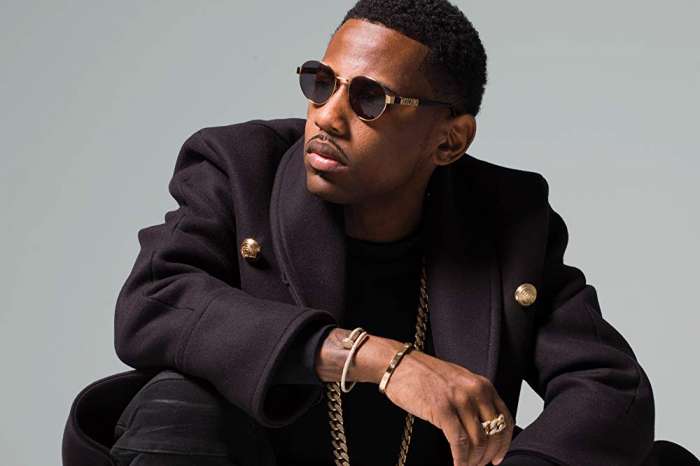