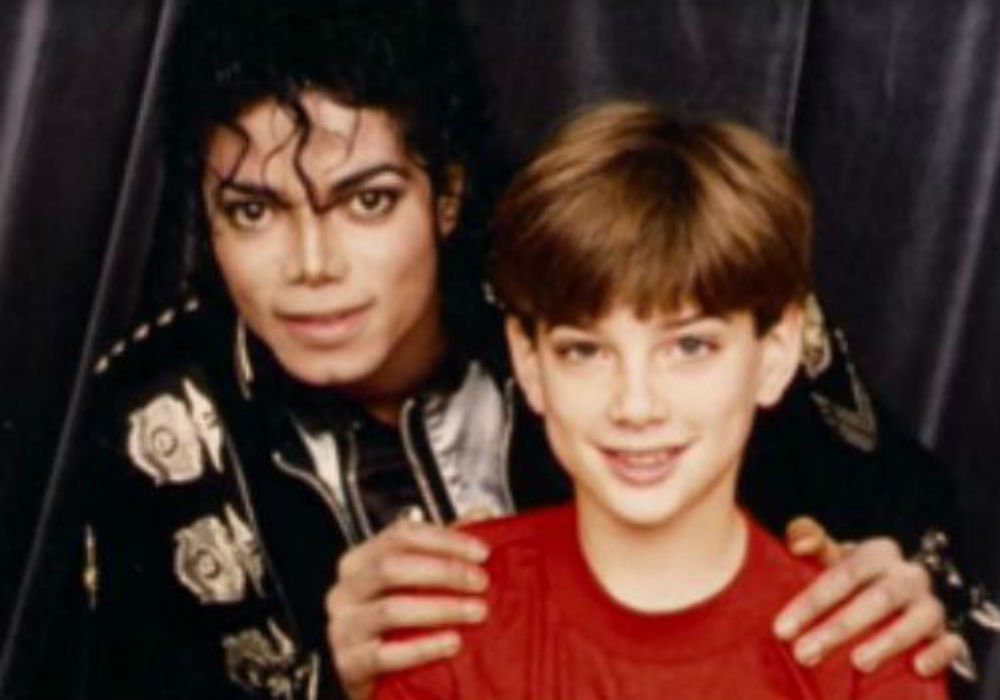 James Safechuck is one of two victims who shared their abuse stories in HBO’s new Michael Jackson documentary, Leaving Neverland. Safechuck claims the pop star molested him on multiple occasions in the early ’90s, though he made one critical error in his story.

In his account, Safechuck said that Jackson sexually abused him in the train station that was on his ranch. Safechuck claimed the abuse happened between 1988 and 1992. Mike Smallcombe, a biographer, pointed out that the train station was not built until 1994, which means the alleged abuse could not have taken place in the station.

Taking to Twitter, Smallcombe shared an image of a permit that was issued to Jackson’s estate for building the train station. The permit is dated 1993, and Smallcombe says that construction was not completed until a year later. Smallcombe believes this error is a clear indication that Safechuck is lying about being molested and that HBO should have done a better job fact-checking.

“Safechuck’s train station fiction is one of several lies in this film which shows that neither the director or HBO ever bothered to verify the claims made by these accusers,” Smallcombe shared.

According to Pop Culture, Smallcombe noted that both of the victims in the documentary previously denied that anything happened at Neverland Ranch. The two even swore under oath that they were not molested. They have since backtracked on their testimony and have filed lawsuits seeking millions. The cases have been dismissed, though the rulings have been appealed.

The Michael Jackson Estate has been aggressively denying all the allegations against MJ since HBO announced #LeavingNeverland.

The estate says there's "overwhelming" evidence that proves that one of the accusers, Wade Robson, is lying. https://t.co/L1otlJORL9 pic.twitter.com/EJ51CfCX0v

In response to Smallcombe, the director of the documentary, Dan Reed, shared his thoughts on Twitter. Reed admitted that the dates obviously do not match up, though he believes that Safechuck just got the dates wrong and that abuse still happened. In fact, Reed wrote about how Safechuck had taken photos of the train station, which proves he was there after it was built.

The Jackson estate has vehemently denied the allegations in the documentary, Leaving Neverland, which can be viewed on HBO’s streaming service. 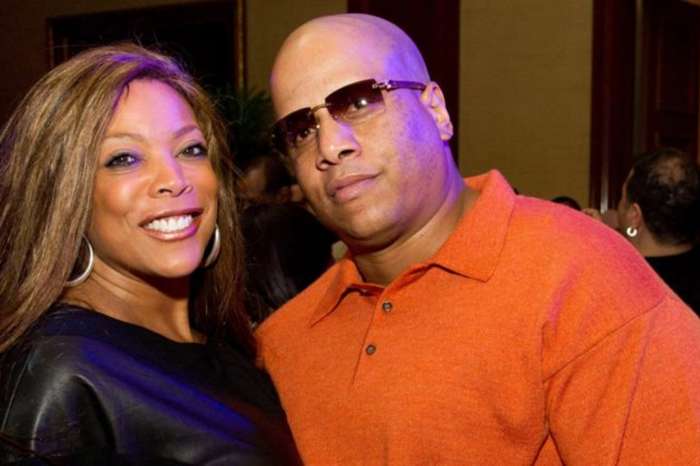