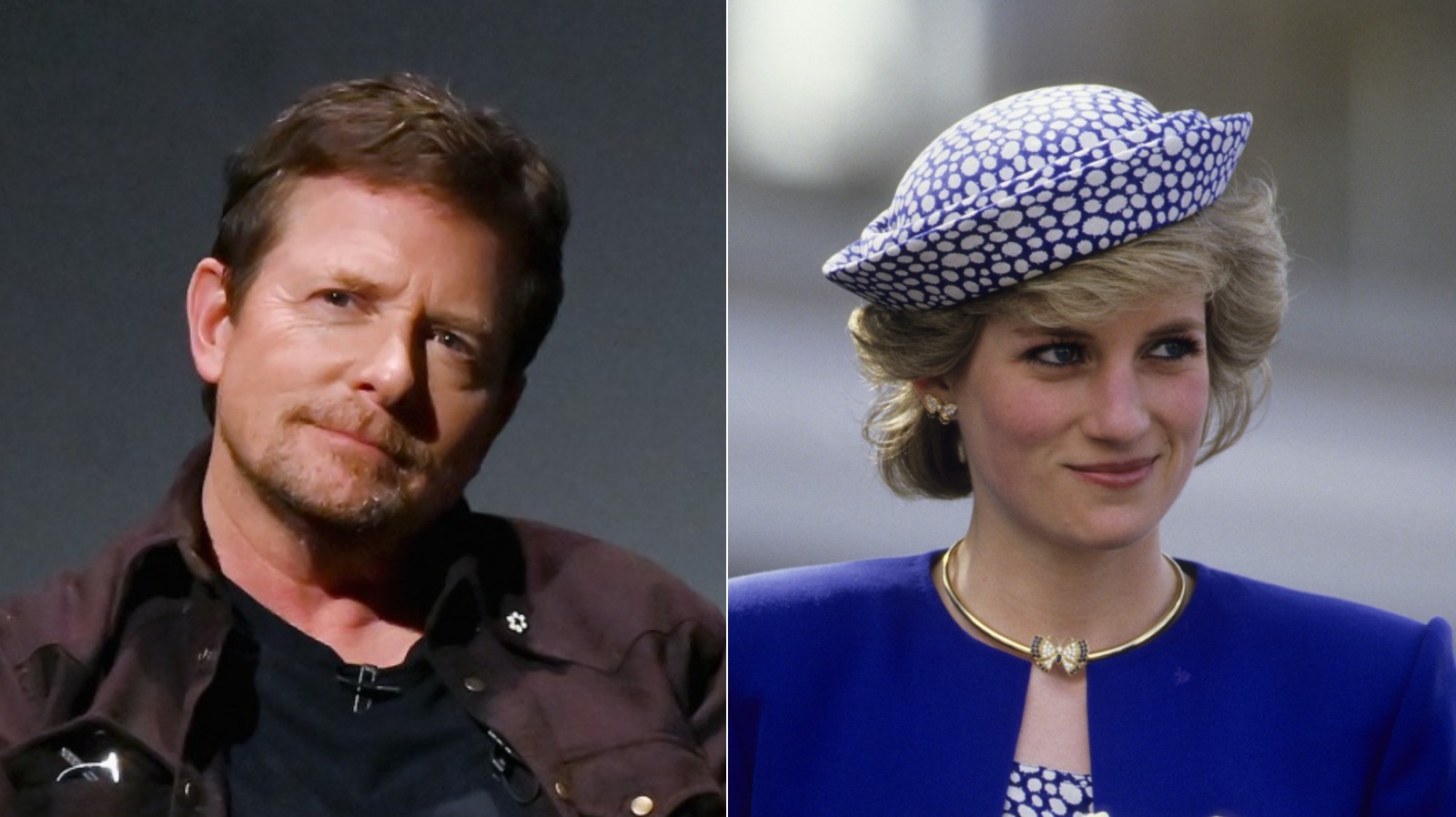 The actor opened up about sitting right next to Princess Diana at the London premiere of Back to the Future and joked that it was a ‘nightmare!’ At the same time, Michael J. Fox also detailed the reason why it was nearly ‘the greatest night’ of his whole life!

Michael J. Fox was a guest on Jimmy Fallon’s The Tonight Show when he spilled some details about getting the honor of sitting at the side of the late Lady Di.

As it turns out, he had some difficulties while sitting next to the royal at the Back to Future premiere in London.

This is also something he discussed in his brand new tell all book No Time Like the Future which is why Jimmy asked about it, prompting the actor to joke that ‘It’s true, the world premiere in London. She’s sitting next to me and the lights go down. And the movie starts, and I realize, I’m one yawn — fake yawn — and an arm stretch away from being on a date with her. But then what happened. The movie started and, also, I had to go pee. And, so, for the rest of the movie, I’m sitting there, like, dying. I cannot say anything to her and I cannot walk away from her because I can’t turn my back on her.’

Fox went on to also joke that the whole experience was ‘agony’ for him.

On the other hand, he realizes that it could have been the opposite, aka ‘the greatest night‘ of his life! – ‘But it was just a nightmare!’

One thing that made it better, however, was the fact that Princess Diana seemed to really enjoy the movie.

‘She seemed to laugh, a couple of times,’ he recalled, adding that he was not aware he would be sitting right next to Lady Di until the film started. 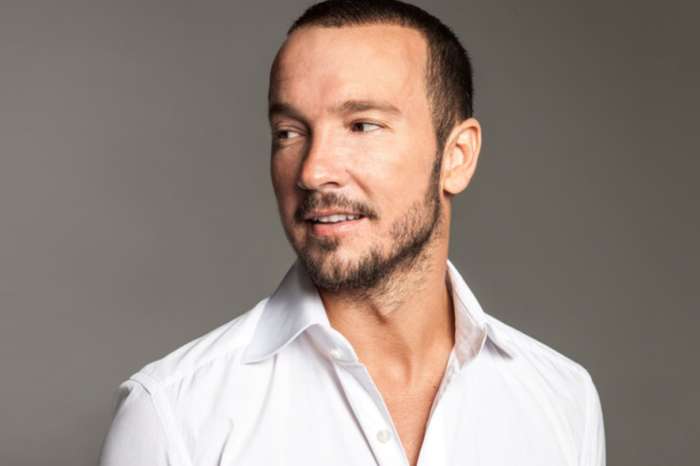