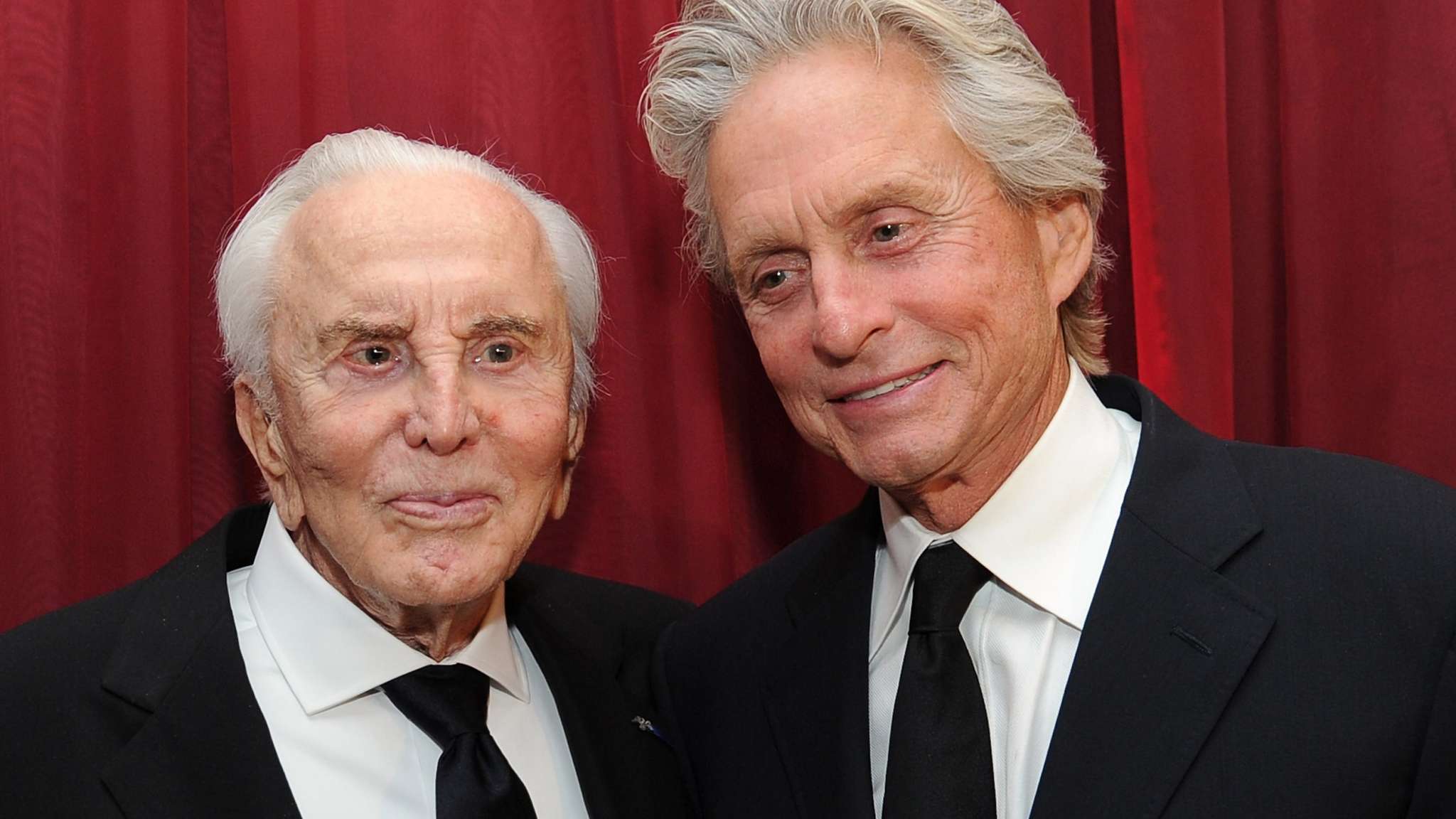 Kirk Douglas passed away at the age of 103 and now, his fellow actor son, Michael Douglas, is paying tribute to the Hollywood Golden Age icon. Here’s what he had to say in his Instagram letter to his beloved father!

The famous 75 year old actor shared two photos of Kirk, announcing the loss of his father, who apparently passed away earlier today at the age of 103.

Michael talked fondly of his father and revealed how his family has been dealing with the death, in addition to gushing over him in the lengthy message.

‘It is with immense sadness that my brothers and I announce Kirk Douglas left us today at the age103. To the whole world he was a legend, an actor from the golden age of film who also lived well into his golden years, a real humanitarian whose commitment to justice and causes that he believed in set a standard for all to aspire to,’ he started his tribute.

Michael went on to add that: ‘But to me and my brothers Joel and Peter he was simply Dad, to Catherine [Zeta Jones], a wonderful father in law, to his grandkids and great-grandkid their loving grandfather, and to his wife Anne, a wonderful husband.’

The actor went on to write about his late father’s legendary career and the legacy he leaves behind.

He also mentioned his philanthropic efforts and how through that kind of work, he tried his best to ‘bring peace to the planet.’

His touching post was concluded with ‘the words that I told him on his last birthday and will always remain true. Dad – I love you so much and I am so proud to be your son.’

Such a beautiful and loving tribute! Rest in peace, Kirk Douglas – one of the last few golden age actors left. 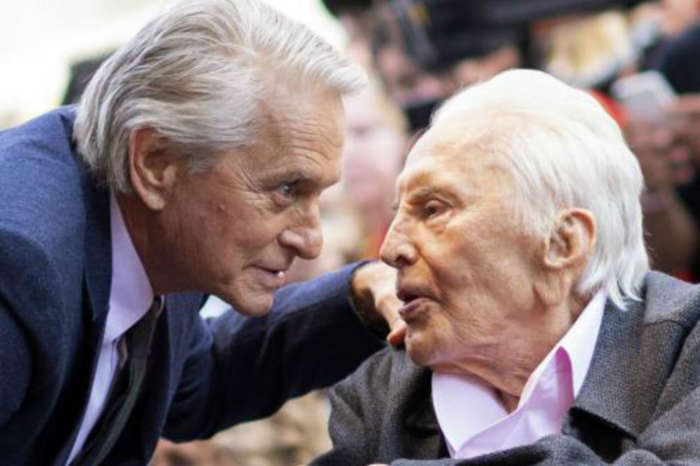 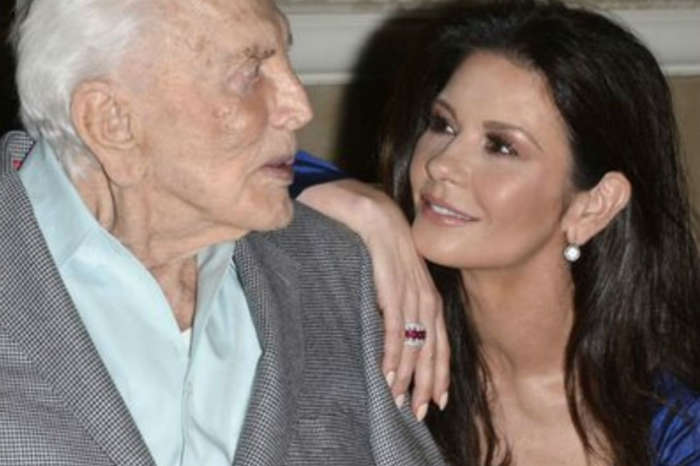 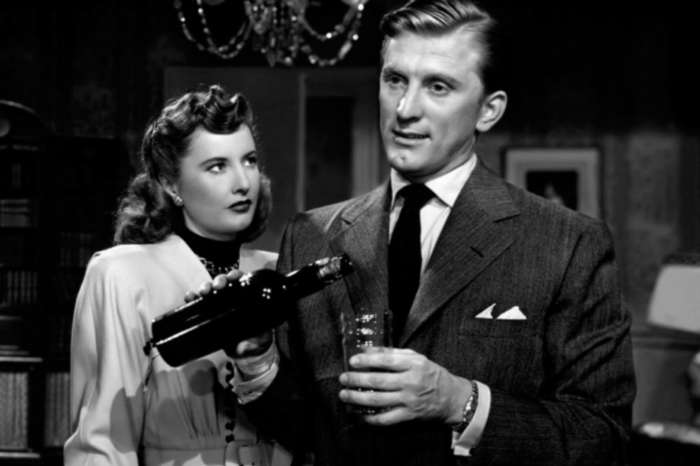 Kirk Douglas Passes Away At The Age Of 103