Oscar-winning actor Michael Douglas has taken preemptive action and denied allegations that are set to come out in a future story from The Hollywood Reporter. The Fatal Attraction star told Deadline Hollywood that the story – which chronicles alleged events from 32 years ago– is a complete lie.

According to News.com.au, The Hollywood Reporter has not yet published the story that claims Douglas masturbated in front of a female employee and subsequently blackballed her from Hollywood.

The actor says that the woman worked for his production company in New York back in the 1980s, and he said that THR approached him about her accusations just before Christmas.

“I don’t know where to begin. This is a complete lie, fabrication, no truth to it whatsoever,” Douglas said. “I felt the need to get ahead of this. It pertains to me, but I’m also getting a sense of how it reflects in our culture, and what is going on today.”

The 73-year-old went on to say that his attorney contacted him about the woman’s accusations, and the hardest part for him was sharing the news of the claims with his wife and three children. He said his kids are upset and worried that an article is going to come out about their dad being a sexual harasser. He also said they are scared and uncomfortable.

Douglas admits that he used profanities in front of his former employee, but never directed the language at her. He did not identify the name of the accuser.

He did reveal that she worked for him and was involved with development at his company, but since she didn’t have a good development record, he decided to move on. He makes it clear he did not blackball her, but he did say that when people in the industry called to ask about her, he did tell the truth.

Douglas has played many parts over the years, but The Today Show reports that he recently took on a new role: grandfather. His son, Cameron, and girlfriend, Viviane Thibes, welcomed a baby girl last month, and Douglas shared a pic of his new granddaughter on Facebook.

Getting to the Globes on time!!!!! With my brother following!

The picture featured the new baby girl cradled in her mom’s arms, and the actor revealed that her name was Lua.

Douglas did not attend last weekend’s Golden Globes, but his wife Catherine Zeta-Jones did make an appearance with her famous father-in-law, Kirk Douglas. The Daily Mail reports that Zeta-Jones was there to honor the legendary 101-year-old actor and pay tribute to his amazing career on the stage and screen.

In the wings with my father in law Kirk, my favorite 101 year old real movie star of all time!!!! ?: @gregwilliamsphotography

Her date for the evening was her older brother, David, and she shared an Instagram photo of the two arriving on the red carpet. The two dressed in black for the #metoo movement and the caption read “Getting to the Globes on time!!! With my brother following!”

Michael Douglas has not commented on why he was absent at the Golden Globes. 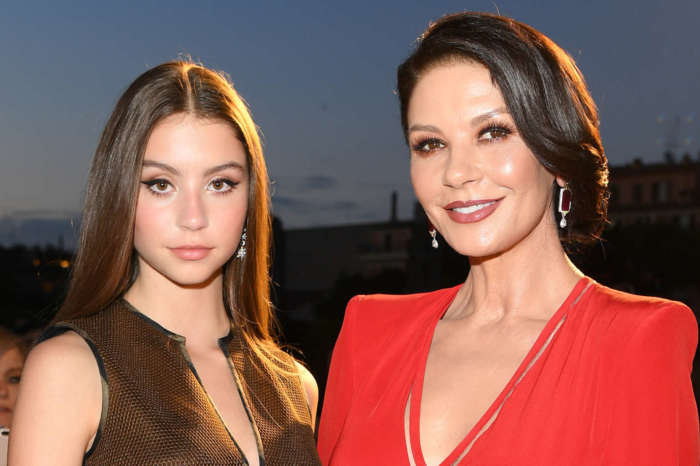 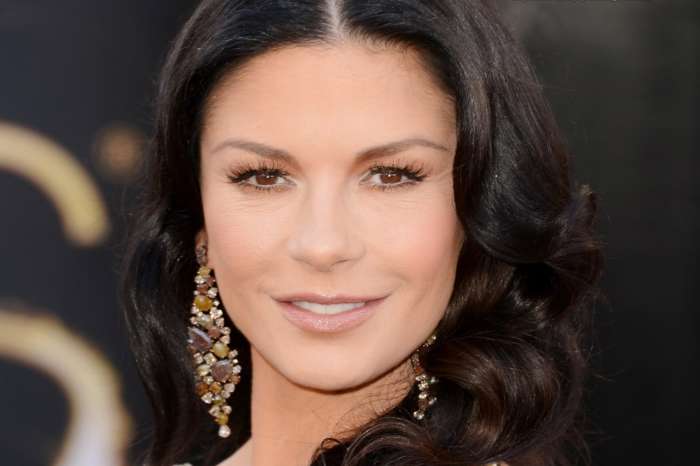