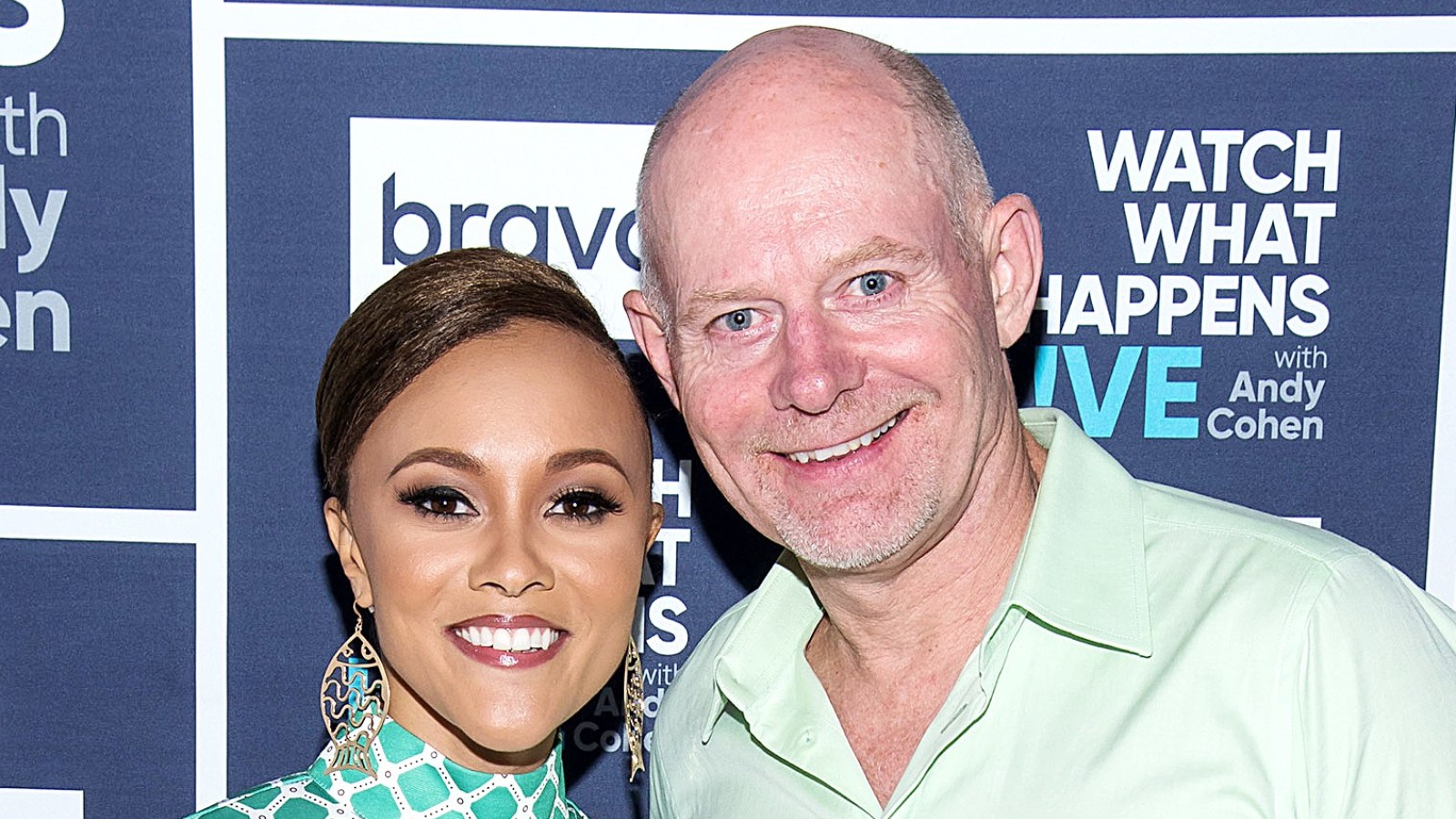 The Darbys have been in the hot seat for the entire fourth season of Real Housewives of Potomac. The second installment of the reunion episode found the househusband in more hot water before he even sat on the stage.

Last year, a cameraman came forward to say that he was groped by the real estate mogul while filming for Monique Samuels’ rainbow baby shower. After the accuser dropped the charges, Michael was clear in the court of law — the court of public opinion is a whole other story.

Both viewers and co-stars alike had no trouble believing that Darby did what was said due to his rocky history. In season one he grabbed Katie Rost’s ex-fiance’s butt while dancing at a party.

Get ready for a tennis lesson on Part 2 of the #RHOP Reunion TONIGHT!

After that, he was exposed by a man who claimed that Michael allegedly sent him nude photos and bought him expensive gifts. To make matters worse, the court case came at the same time that Robyn Dixon, Candiace Dillard, and Chris Bassett said that they heard him say he wanted to suck a housewife’s husband’s sausage.

Speaking of the incident that was debated all season, Robyn revealed that it was none other than Juan Dixon’s sausage he wanted to suck!

Ashley vehemently denies that her husband made the comment and she does the same with the groping accusation.

However, Gizelle Bryant revealed that this was not the first time someone from production said that Michael grabbed their butt.

In next week’s preview, it seems that the entire cast is in agreement that Darby just can’t keep his hands to himself.

He will be brought on stage to not only give his side of the story what happened that day of the party but to also chastise the other stars for running their mouths.

Will you be tuning in to the third installment of the reunion next Sunday?