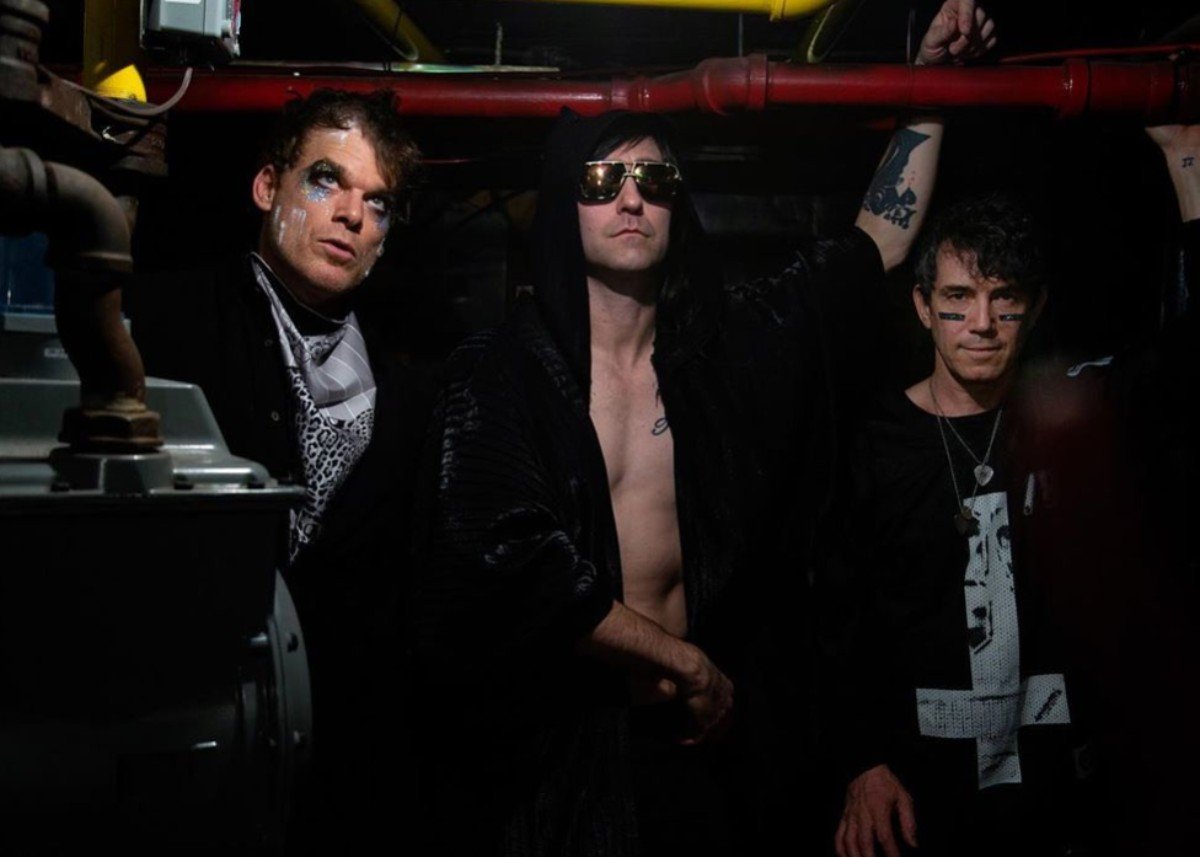 Dexter star Michael C. Hall has a new band, a new album, and now they will hold a Reddit Ask Me Anything (AMA) on Tuesday, April 7, 2020, at 1 p.m. ET.  The band Princess Goes To The Butterfly Museum released their eponymous extended play and have been getting plenty of positive feedback. The psychedelic indie rock band has been making their presence known across social media platforms and will take advantage of the social distancing everyone is practicing due to the Coronavirus pandemic to interact with fans on Reddit and answer any questions they may have.

“🦋 We’re going to be doing a Reddit AMA (Ask Me Anything) tomorrow at 1pm ET. Be there, and send us your questions! Link in bio 🦋”

The band consists of Michael C. Hall, Peter Yanowitz (The Wallflowers), and Matt Katz-Bohen (Blondie) and it is presumed the three of them will take part in the AMA.

Though there undoubtedly will be questions asking Michael C. Hall about a long-awaited Dexter reboot, it seems that Michael C. Hall really wants to focus on his music and band right now.

You may see the official announcement that Princess Goes To The Butterfly Museum shared on their official Twitter account that includes a link to their Reddit AMA below.

Hope everyone is staying safe and healthy! We’re going to be doing a Reddit AMA (Ask Me Anything) tomorrow at 1pm ET. Be there, and send us your questions!

You may see a photo of the band with Blondie (Debbie Harry) from their official Instagram account below.

🖤♥️🖤 🙏 to all for coming out last night. Was so sick! And special thx to @blondieofficial for making it unforgettable! How lucky are we? 🖤♥️🖤 📷 @bonniebiess

Princess Goes To The Butterfly Museum has released a six-track Extended Play that features the following songs: “Don’t,” “Vicious,” “Love American Style,” “Ketamine,” “Come Talk To Me,” and “Sweet and Low.”

You may see another photo of the band taken in New York City below.

Are you a fan of Michael C. Hall’s? Were you aware that he is a singer and in a band? In addition to his current band, Michael C. Hall performed in David Bowie’s musical Lazarus and was cast in the lead role of Hedwig in a run of Hedwig and the Angry Inch.

Have you listened to Princess Goes To The Butterfly Museum? Are you going to submit any questions for Michael C. Hall and the band? 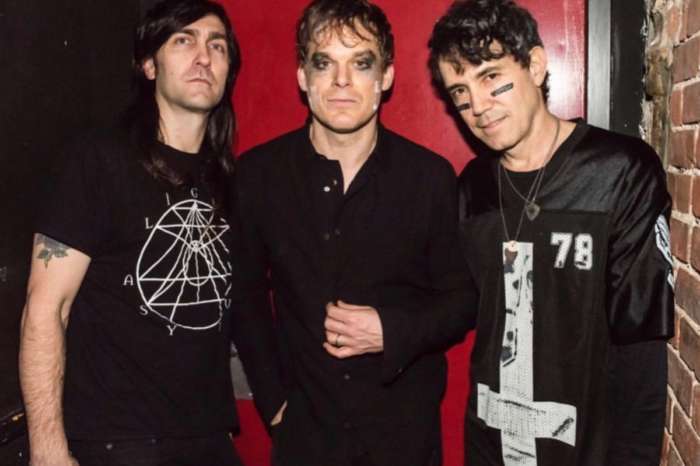 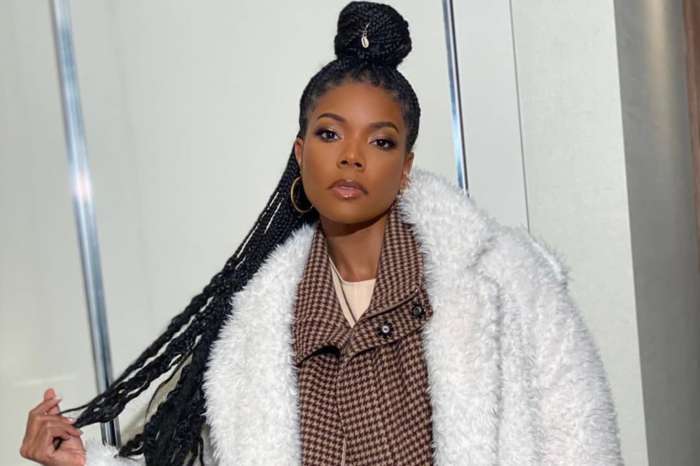