It turns out that the singer was willing to give up his career when his son was diagnosed with cancer. Michael Buble gave an interview to Australia’s Herald Sun and got candid about the scary disease discovered back in 2016.

Their son Noah’s health scare put not only his but also his wife Luisana Lopilato’s career on hold.

‘I truly thought I’d never come back to music. Family is what really matters. The health of my kids is number one. The relationship with my family, my wife, my faith – all of it is easily number one.’

Noah is now four years old and has made sizable progress in his fight against the disease.

Insiders even told ET last year that the boy was almost completely healed.

That is also when the father returned to his music career in November of 2017 having concerts for the first time in years.

‘I don’t talk about the whole story, not even to my friends because it hurts too much. It’s my boy. He’s a superhero, he doesn’t need to relive it over and again. But I’ve been to hell. And you know what, hell seems like a really nice place to vacation compared to where we’ve been,’ the dad went on.

‘I remember sitting in the hospital room thinking ‘I was worried about any of that s**t? I was worried about record sales or memes or what some a*shole said about me? In a second it had gotten clear. That clarity gave me the opportunity to encounter love (for music) again. I am going to go back to what I was made to do. I am going to come back to a world needing love and romance and laughter more than it has in a long time. I am going to be a conduit to that.’ 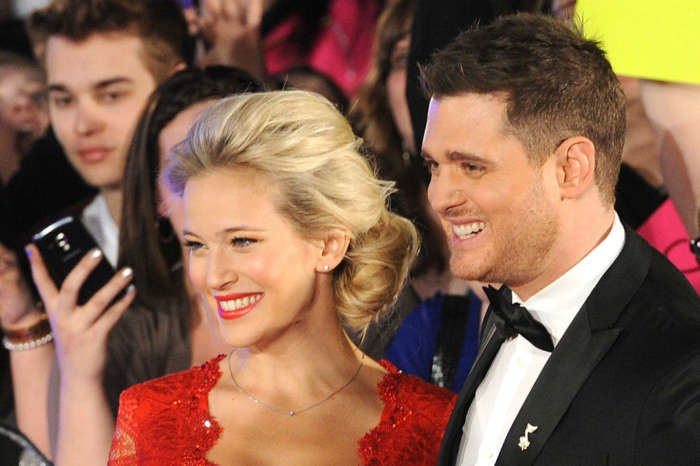