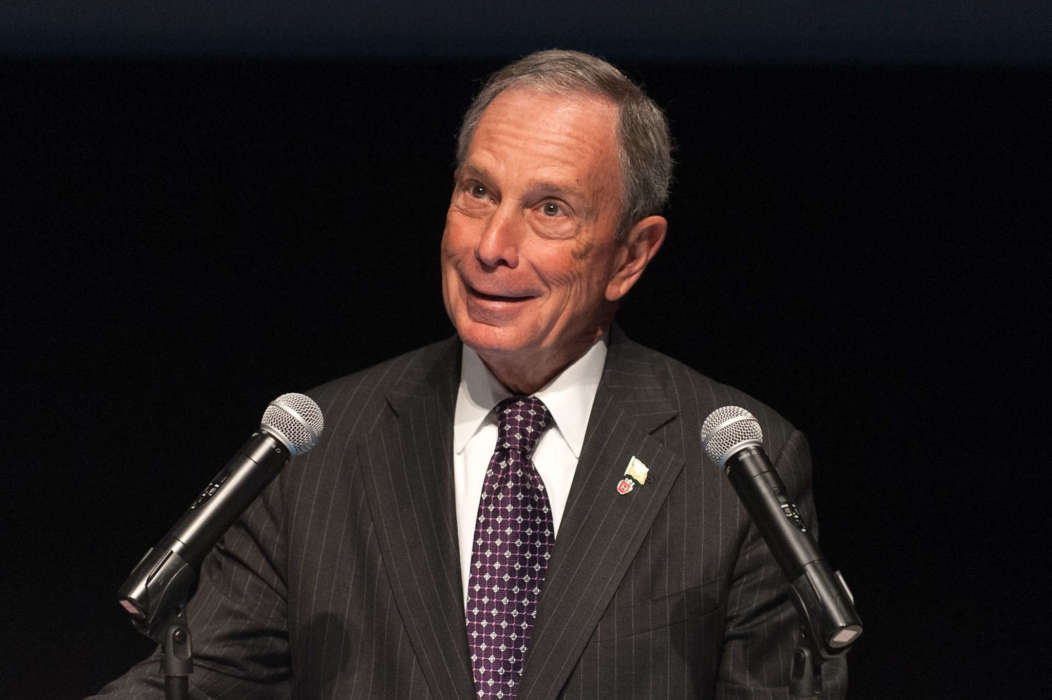 According to a report from Page Six, Michael Bloomberg probably won’t be running for president anytime soon. When people asked him about the possibility of running at the Hudson River Park annual gala, one of the world’s richest men insinuated he wouldn’t be doing so.

An insider who spoke with the outlet claimed that Bloomberg simply “brushed off whispers” regarding the possibility of a 2020 run for the presidency. Moreover, Bloomberg showed off one of his signature smiles when a guest held up a sign that read, “Bloomberg 2020.

Bloomberg was there at the event alongside Lucy Liu as well as her Elementary co-star, Aidan Quinn. During the event, Lucy took the stage and talked about the difficulties of growing up in Queens, New York, without a lot of money.

Previously, a close friend of Bloomberg’s said to reporters from CNBC that “nothing can happen unless Biden drops out,” and he wouldn’t be doing that anytime soon. If Joe Biden were to step down from the race, then Michael Bloomberg would take his place.

Mike Bloomberg is mulling a run for president in 2020 as a Democrat, sources close to the former mayor say. He announced last week that he'd pump $80 million of his vast personal fortune to aid Democrats in the congressional midterm elections this year. "That's an indication of where his head is at," said an insider. (📸: Getty)

Ironically, Bloomberg actually was a Republican as well as an independent for three terms when he was the mayor. However, if he was to run for the presidency, he would undoubtedly run as a Democrat. In March of this year, however, he said he wouldn’t be running for the position because it was crowded.

Bloomberg wrote in an op-ed at the time that it was crucial for the Democrats to elect a moderate for the sake of bringing the country together to beat Donald Trump. And a month later, Bloomberg said he would still run for president if there was a “centrist lane” for him open.

News of Bloomberg’s potential to run comes around the same time as Elizabeth Warren’s success over Joe Biden, who, according to the polls, is falling in popularity. In a Quinnipiac University poll released this past Monday, it stated Joe had a 27% approval rating whereas Warren had a 30% rating.

Moreover, CBS News reported that Warren had an advantage in New Hampshire. 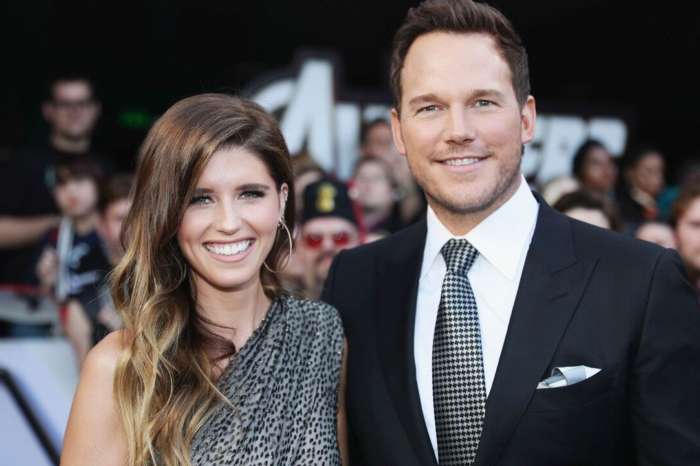