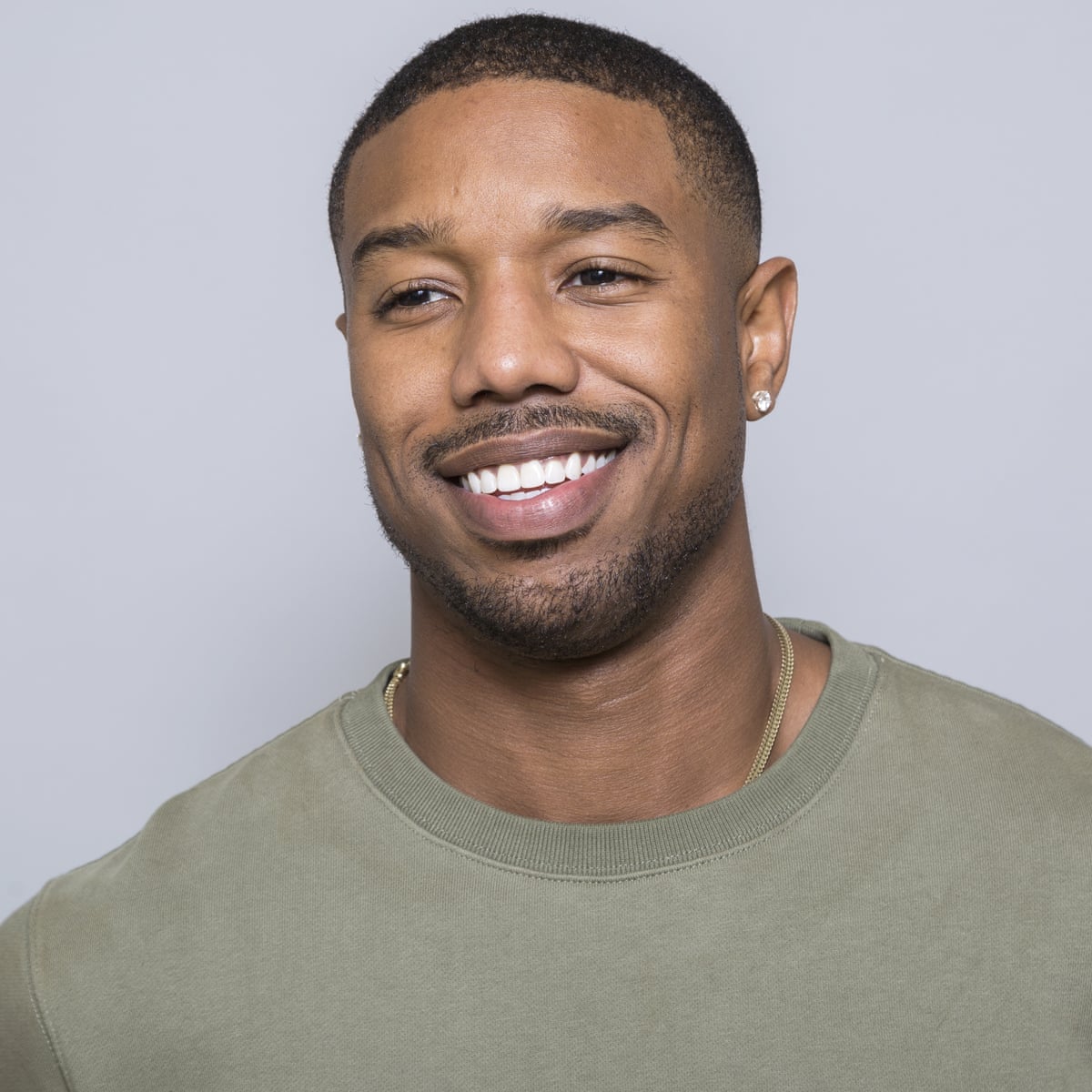 The Black Panther actor feels like he has the duty to lift up the next generation and that comes with a lot of pressure, of course! Here’s what else Michael B. Jordan had to say about becoming a ‘gatekeeper’ in Hollywood during a new interview.

Michael B. Jordan is well aware that he has a certain leadership level in the industry and he’s been embracing that role fully!

Of course, there is also a lot of responsibility that comes with it and in a sneak peek for his newest interview for Wonderland magazine, the actor stressed that he wants to use that role he has in Hollywood to uplift the next generation!

Reflecting on what comes with being a trailblazer, Jordan dished that ‘I feel like we’re often looked at as gatekeepers now, right? Like we ‘made it’ and we’re here. And now it’s like, as gatekeepers, the responsibility we have to usher in some kind of change when it comes to producing films and the stories that we’re telling, how we’re putting on for the culture, giving opportunities to others that we might not have had, holding brands and partners accountable for being progressive.’

He went on to tell the news outlet that 2020 has been ‘revealing and enlightening’ to him when it comes to realizing his influence in Hollywood.

With that being said, he really wants to continue using his platform to help change things for the better.

Michael B. Jordan’s Former Assistant Says He Always Asked Him For A Kiss »

‘I’m starting to take real ownership. I’m standing on the past generation’s shoulders, I want this next generation to stand on top of mine. I want them to be a little bit taller, see further, speak louder, be better. So in the position I’m in, I’m just trying to lay down a solid foundation for them to stand on. I want to build something that can last longer than my physical body. That when I’m gone there’s a blueprint, there’s a foundation, there’s a mission statement,’ the star shared. 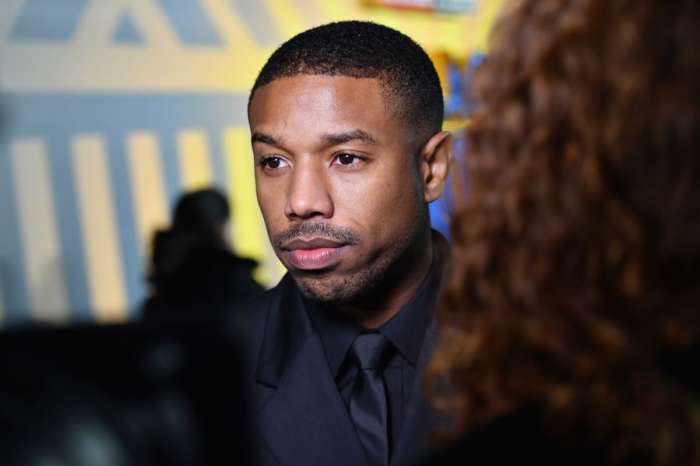 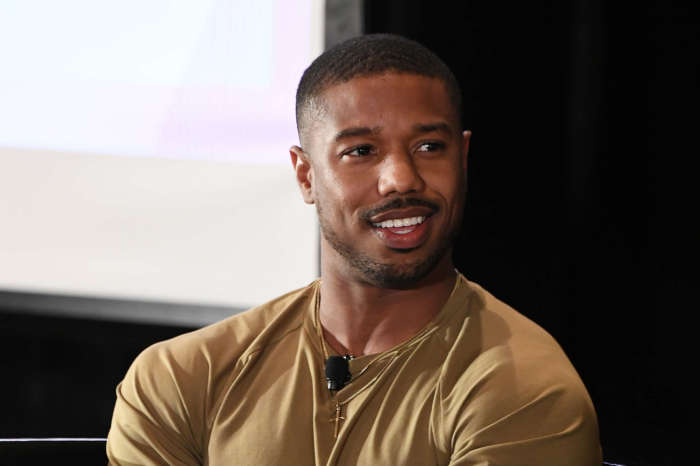 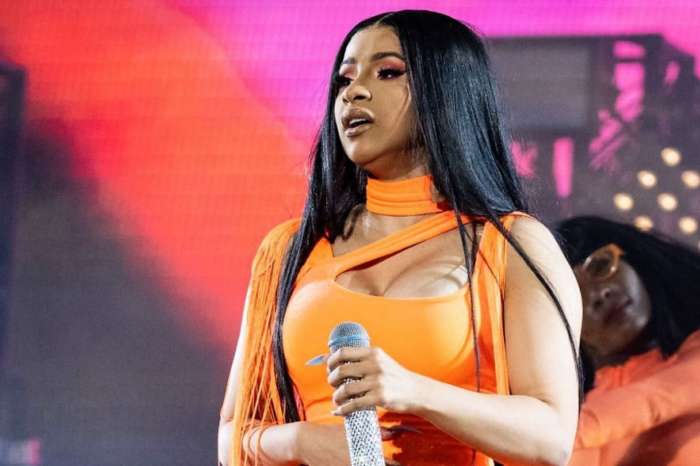