Michael B. Jordan Reacts To Zendaya Rocking The Same Suit He Previously Wore - Who Did It Better?

Who wore it better? That may be less important. What really seems to be the case is that ‘great minds think alike’ seeing how Michael B. Jordan and Zendaya went for the same outfit.

As you may know, the actress rocked the suit at a New York Fashion Week party just a couple of days ago while Jordan wore it previously at an Oscars party.

That’s right, Zendaya looked just as stunning and fashionable as ever in the same gray Berluti suit Michael also stunned in earlier this year and it did not take long for fans to notice the unexpected twinning moment.

Furthermore, her stylist, Law Roach, did not hesitate to compare the looks either.

There is no doubt that both stars looked amazing in the stylish suit but as always when stars go for the same pieces, the ‘who wore it better’ questions appeared.

That being said, The Shade Room posted pics of the actors in the suit side by side, asking people to share their opinions on the topic. 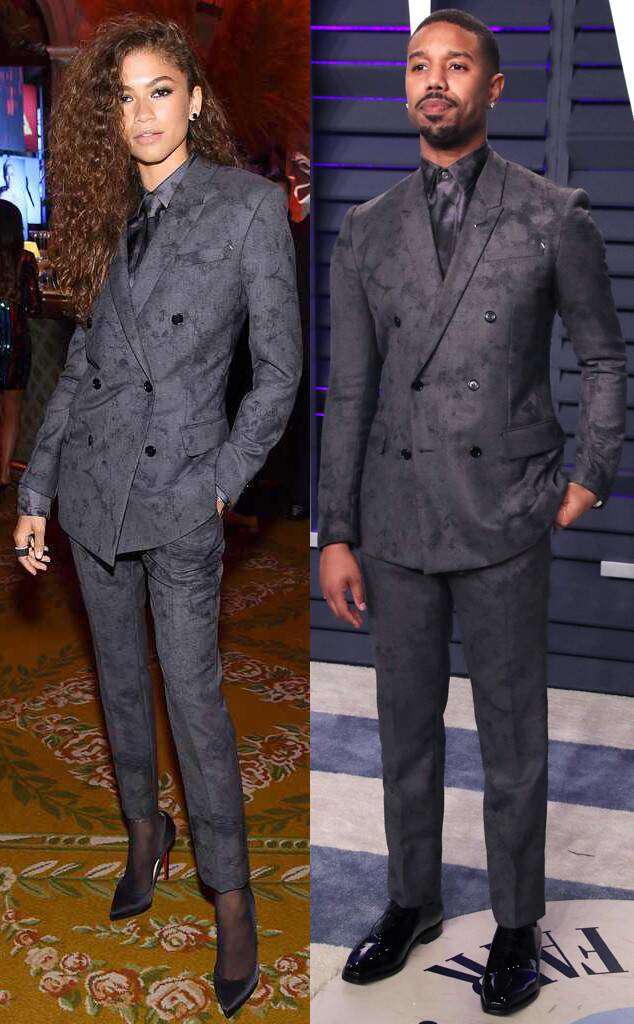 In the comment section, Michael was quick to stress that it was Zendaya who won that competition, ‘hands down. No contest.’

So is this a victory by forfeit? Speaking of, Zendaya has been winning a lot!

Not only has she found huge success with her leading role in Euphoria but she also received the Fashion Force award at The Daily Front Row's annual Fashion Media Awards.

That can only mean her superior skills when it comes to style and fashion have been officially recognized as well, not just by her fellow actor.

The Second Installment Of The Movie 'Dune' Is Already In Production