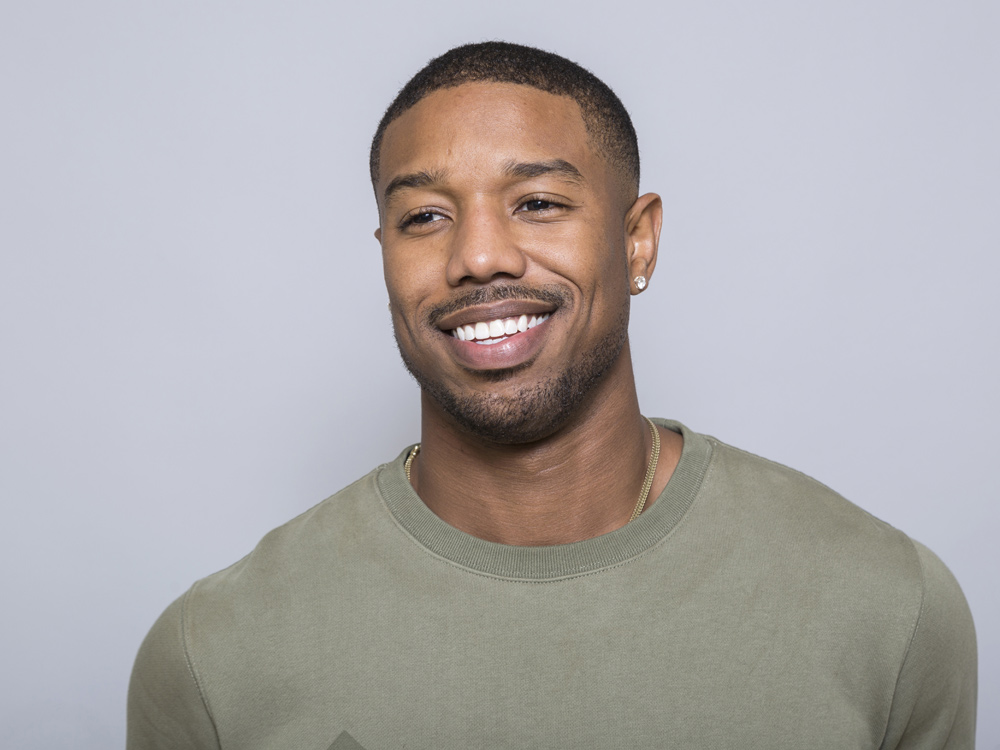 According to a report from Movie Web, Michael B. Jordan is allegedly gearing up to join the cast of the latest Matrix movie, directed by Lana Wachowski.

Just a couple of weeks ago, the director of the latest John Wick movie, Chad Stahelski, claimed both of the Wachowski’s were in talks to direct the new Matrix movie, however, afterward, he came out and said his statement was hypothetical.

Reportedly, Warner Brothers’ Studio has been working hard at a Matrix reboot for years now. Currently, it has the supposed title, “Project Ice Cream,” and Michael B Jordan will be at the film’s forefront.

He’s the prototype. Love you pops.

According to rumors picked up by Movie Web, the film is in the development stage and they’re getting ready to begin shooting in the Illinois city, Chicago. Zak Penn was the one to write the script, which has been reported before.

With all that said, Movie Web states that nobody official from the Warner Brothers camp has confirmed the new Matrix project; much of the information thus far is merely a guess and hypothetical. As fans of the series know, Michael B. Jordan’s name has been attached to The Matrix before.

Two years ago in 2017, Michael’s name was listed as possible recruitment for the starring character. Moreover, insiders claim Lana Wachowski might be coming back to the iconic franchise, which first started with Laurence Fishburne, Carrie-Anne Moss, and Keanu Reeves.

The first Matrix movie was released in 1999, and many industry executives didn’t expect it to crush expectations in the way that it did. It went on to become one of the most genre-changing films of all time. Keanu Reeves has, in the past, expressed interest at joining new installments, but the Wachowskis have to be at the front of the project.

Now that Lana might be coming back, there is talk that Keanu Reeves will be coming back to the franchise as well. Other people close to the project claim they would easily join the new Matrix if the Wachoswki’s came on board. 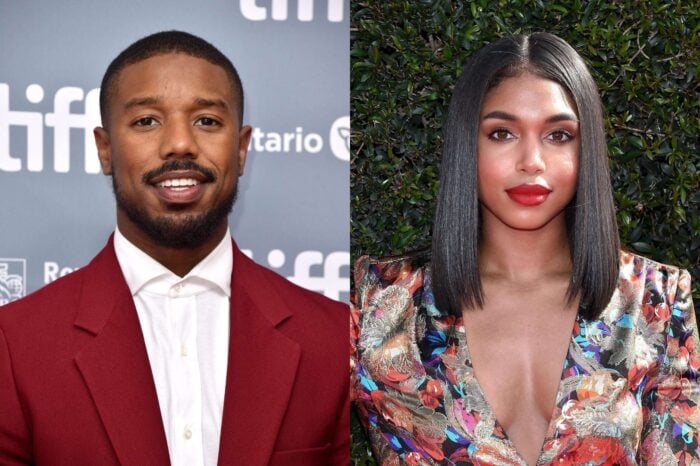 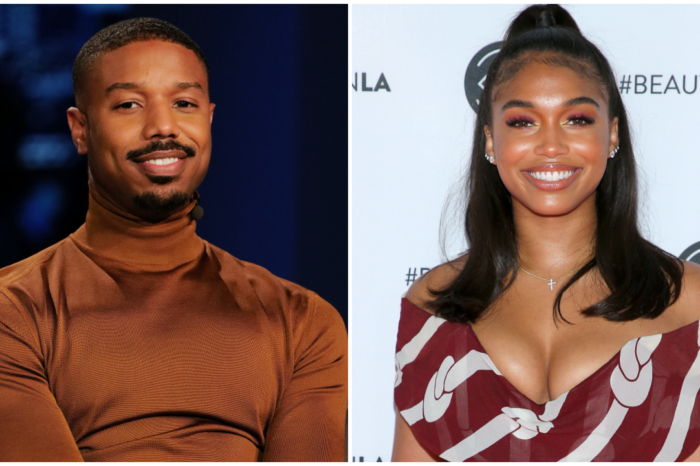 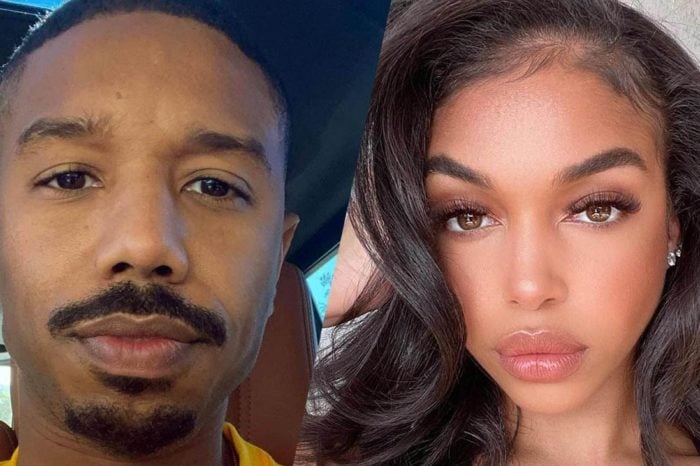 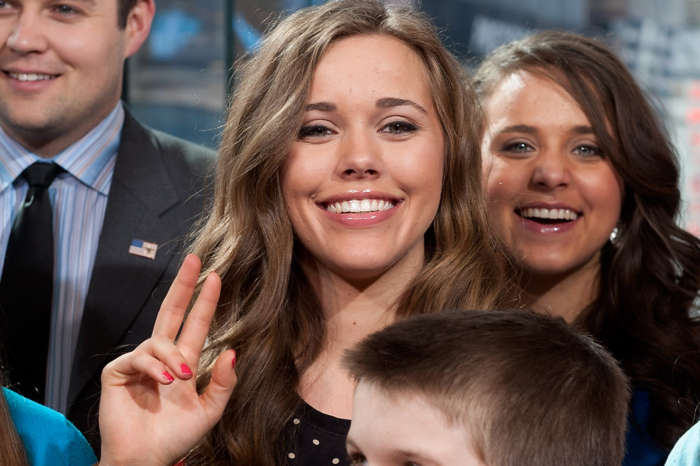