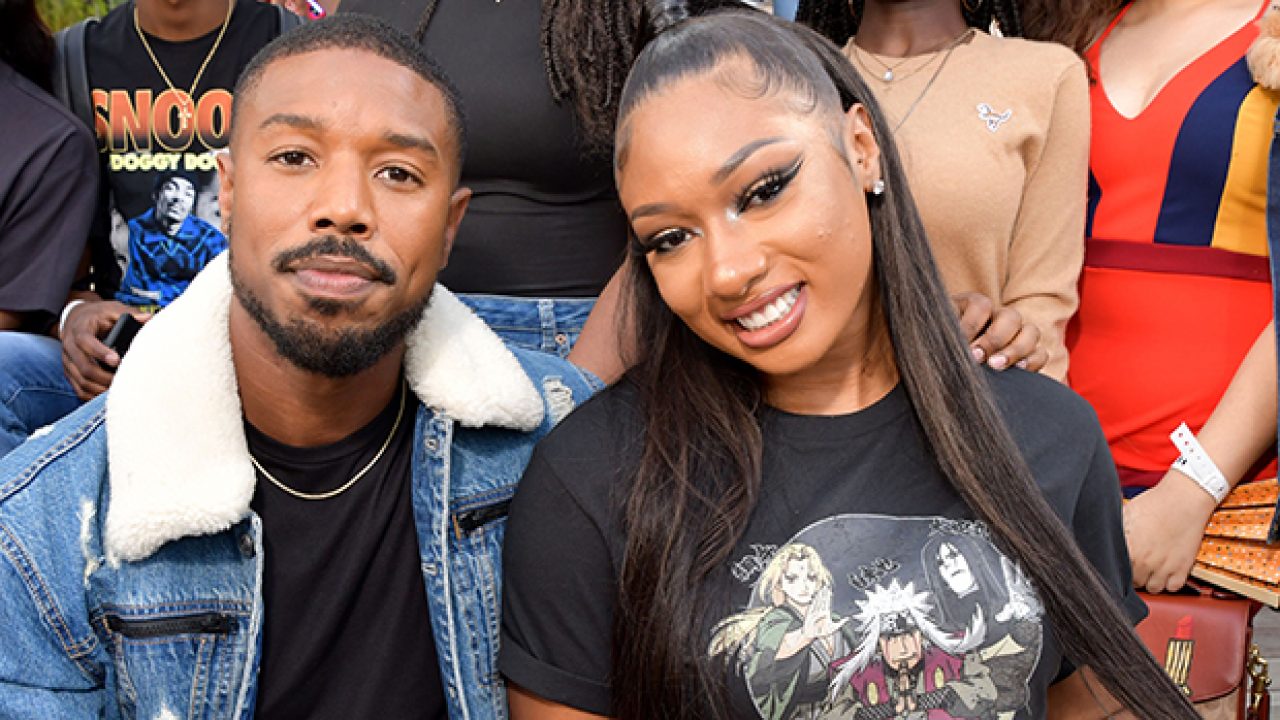 Megan Thee Stallion took to social media to share a hot video in which she was showing off her twerking skills in the pool and it’s safe to say that she got a lot of compliments! However, out of all the likes and comments, one particular one caught everyone’s eye and now fans are freaking out!

Michael B. Jordan seemed to be quite impressed by Megan’s backside and dancing and he decided to leave a flirty emoji in the comment section.

The artist was well aware she was getting ready for many people to slide into her DMs judging by the caption that reads: ‘Oh you getting flooded today bayyybeeee.’

The footage showed Megan and a few of her friends twerking in the pool while Diana by Pop Smoke was playing in the background.

It took less than a day for the star’s video to get over 2.5 million views and, as mentioned before, one of those who watched it was none other than Michael B. Jordan!

Not only that but he also took to the comment section to leave a cold face emoji, whatever that means!

Most likely a ‘conceal, don’t feel’ situation? Maybe he was left in a cold sweat watching Megan and her pals twerking in the pool and literally making waves?!

No matter what the interpretation of that emoji may be, it’s safe to say that Megan saw it as a compliment since she responded with a smiling face emoji!

Not to long after this emoji interaction, fans started shipping the two stars. 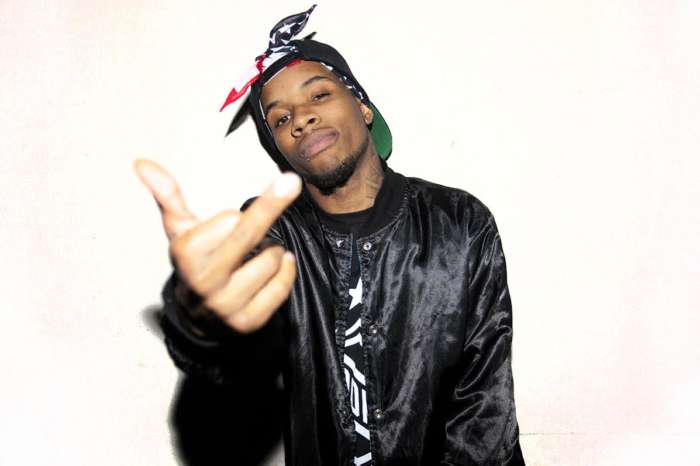 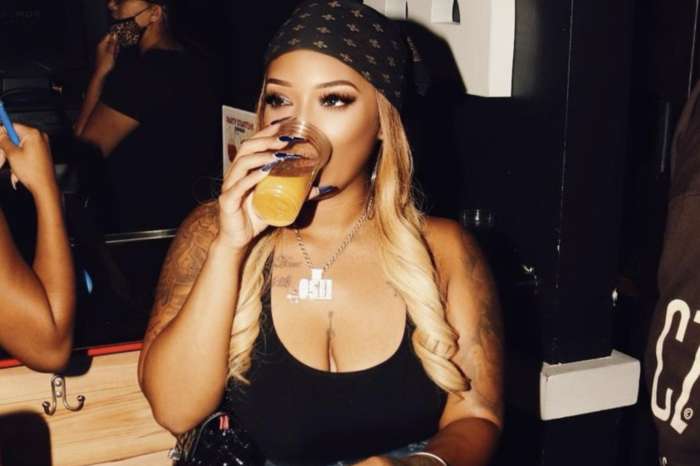