Meryl Streep, one of Hollywood’s most iconic and influential actresses, admitted in a new interview that she was once very self-conscious about her looks. In fact, when speaking with Stephen Colbert, Streep admitted she straight up avoided watching some of her movies because she felt she looked fat in them.

At one point during the conversation, Meryl revealed that she refused to watch many of her old movies because they reminded her of her self-esteem problems earlier in life.

When speaking with reporters from Vanity Fair, Meryl said that, despite being so young and beautiful, she was demonstrably unhappy with the way she looked.

“I thought my nose was too big, I thought I was fat. Because these are things that people tell you.” Meryl explained body-image issues as pernicious and persistent when she was a young actress.

The same hot lightning that burns your blood with passion—-cools your fears with peace. ?

However, Meryl then chose to take on roles that focused less on the way that she looked and more on talent and hard work. She tried to take on older roles when she was young, and she even once played a man in Angels in America.

And how could an interview with a Hollywood performer be complete without remarks regarding the president, Donald Trump? As most know, Streep absolutely detests Mr. Trump, whom she has criticized an innumerable amount of times.

According to Meryl, Trump is “indifferent to empathy,” stating that his “children are in jeopardy.” The star appeared to insinuate that his children were in trouble, and for that reason, we should all be scared.

As it was previously reported, Streep criticized Trump for his choice of words during her acceptance speech at the 2017 Golden Globe Awards which subsequently went semi-viral.

Trump allegedly mocked a journalist with a physical disability. However, it was later revealed that he didn’t make fun of a man for his disability; the journalist was just a person who happened to have a physical impairment. 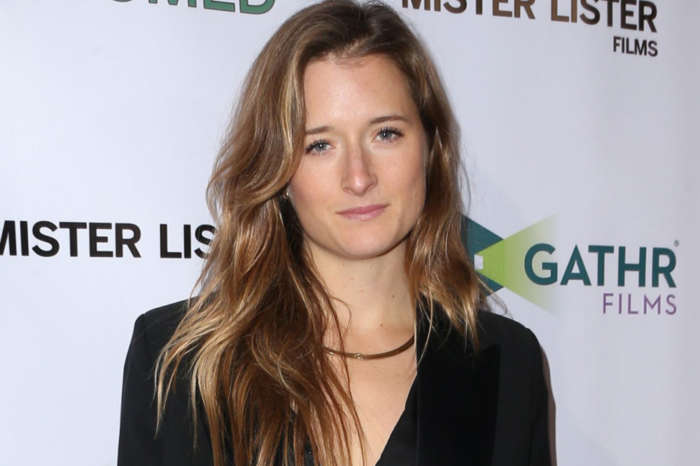