Mendeecees Harris Is Having A Good Time In Prison, Shares New Photos Where He Looks Great — His Wife, Yandy Smith, And ‘Love & Hip Hop: New York’ Fans Shower Him With Love 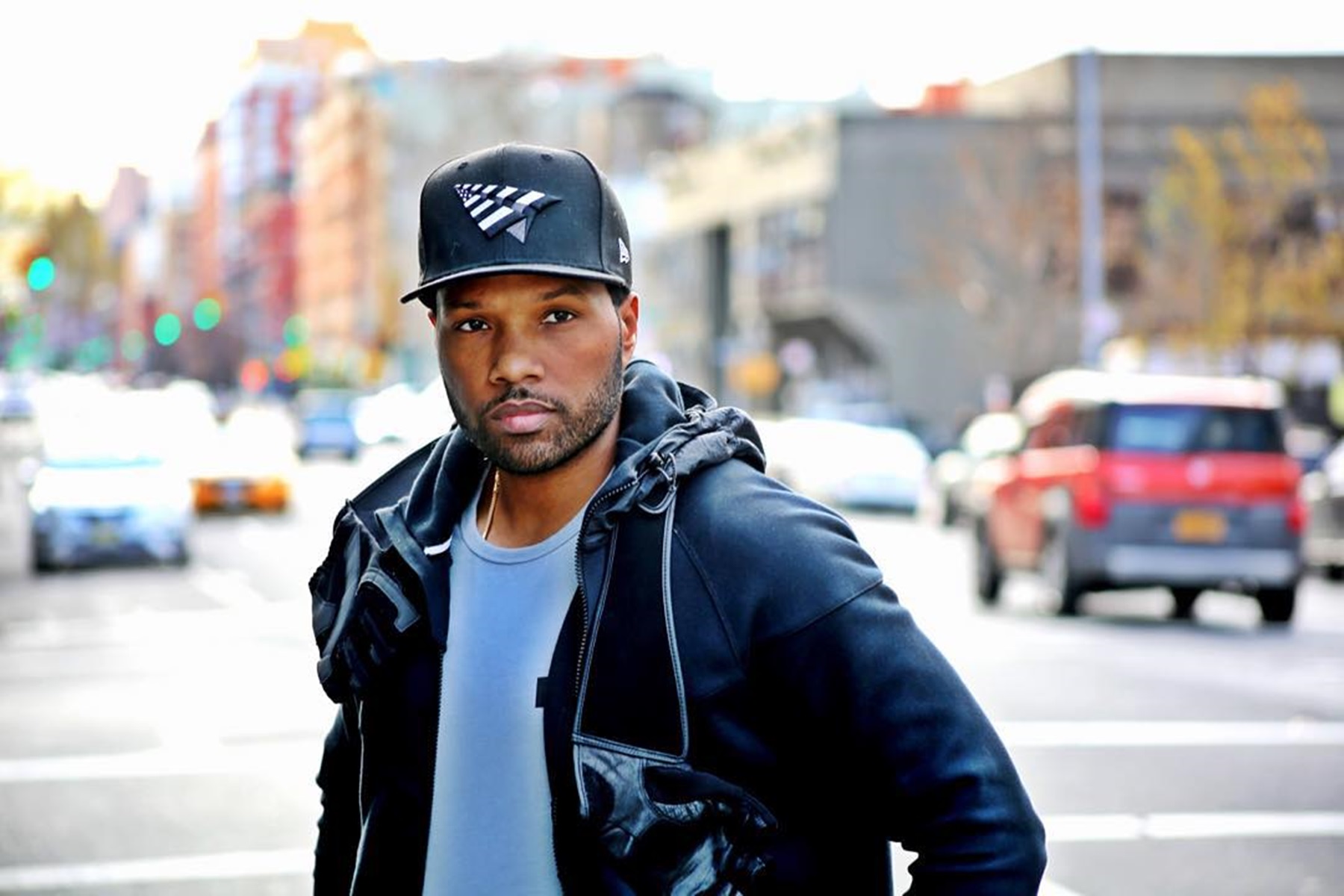 Mendeecees Harris has been having a blast in prison apparently, quite to the contrary to what most of his followers expected.

Many thought that the Love & Hip Hop: New York star would crumble under pressure upon realizing that life behind bars was not for him, but that does not seem to be the case.

If anything, Harris has been making new friends and has been moving on with his life.

The reality TV star recently decided to share some pictures of his experience as a prisoner, making it pretty clear that he had no issues with his current situation — he is working out and looking great while locked up.

Harris’ wife, Yandy Smith, jumped in the comment section to say: “Awwww, stop showing off and go put a shirt on.”

Harris added that he had to be quick to post the photos while he still could, acknowledging the fact that he will be out eventually.

One fan said: “Bro u a real stand up dude. I respect u 100%: family man and a devoted husband. I pray God protects you throughout your tribulation coming forth. The road seems dark but walks with him the whole way, my ni*ga. Continue to be a positive black man for the younger generation like myself @mendeecees God will see you through bro, and that’s real.”

Harris was initially supposed to serve eight years, according to his original sentence, but things are looking good for him, as he has strong chances of getting out before this year is over.

That would make his total stay in prison around three years, far below what he was originally sentenced to for his alleged involvement in a drug trafficking ring.

In 2016 Harris turned himself into a federal prison for being involved in a drug ring that delivered illegal substances around New York.

The case was met with lots of controversies back then, and while those emotions have mostly died down by now, the support of Harris’ fans has not.

Had to take a pick with my guys before I leave them, All Good Guys Tabby @bigbabym1 @shaborn44 @ockz @chuktizzy @thebullneno Salute ✊🏽

It is entirely possible that he might find himself the subject of a lot of attention once he is out.

Whether he is planning to leverage that in any way is hard to tell right now, but it is not out of the question. 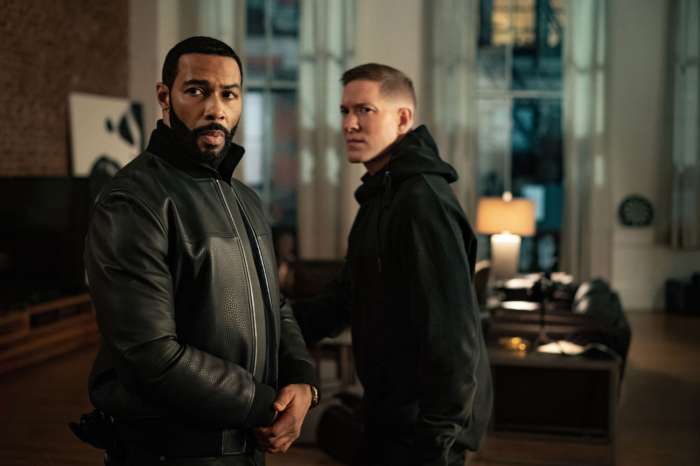 Awwwwwwwwwwah mendences glad to hear and see u doing well my man. They hold a good man down. GOD looks like he in you so I surely know he is with you. Hope u are truly blessed through your journey.

Good Lucc, My Brother. Though I Don’t Watch The Show, I Hope To See That You Are Free.

That Ain’t Nice To Say!