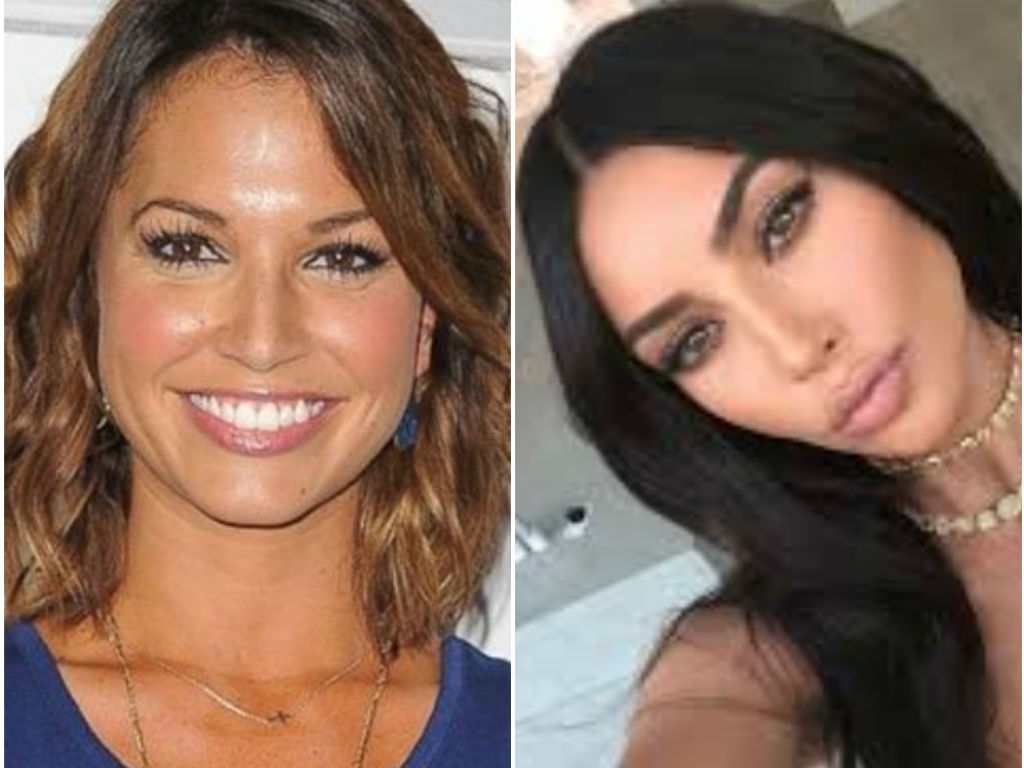 Former The Bachelorette, Melissa Rycroft is under fire for her comments criticizing Kim Kardashian at the Met Gala. Rycroft does not care if the trolls come at her; she stands by her remarks the Keeping Up With The Kardashian star gave an unattainable body image to young women.

She got candid regarding the backlash, in a conversation with her husband Tye Strickland on their podcast, Logically Irrational.

“I was a mom, looking at a woman who has this unattainable look to her and just said, ‘I don’t want our young girls to look at the photo and say, I can be like that,’ when really we can’t,” expressed the mother of three.

Kardashian’s Met Gala look got a lot of attention, especially after she revealed she could not sit or pee in the dress. Rycroft used social media to share her opinion on the look, indicating she felt Kardashian did not look natural. She also made it clear the KKW Beauty mogul’s look was not something young women should aspire to be because it is unattainable.

After days of haters commenting on her post, Rycroft is now maintaining she did not body shame Kardashian at all. Her issue is with the look, not the person. The dress gave Kardashian a Jessica Rabbit appeal, and the Dancing With The Stars alum truly believes that is not the right message to send to children.

Not natural…and not something young ones should be looking up to. (not to mention it doesn’t even look right…..) #metgalafail

Melissa Rycroft is defending her critical comments regarding Kim Kardashian’s Met Gala look. She wants to make it clear that her intention was not to shame Kardashian and apologized if her words came across in that negative manner. What Rycroft is concerned about, is the impression the particular look gives to young women and girls.

“My only point was, the kids out there, let’s give them something attainable to strive for,” Rycroft reiterated several times to make her point clear.

What do you think about Melissa Rycroft’s latest words on her criticism of Kardashian’s outfit at the Met Gala? Did her words body shame or is he right on in her message? 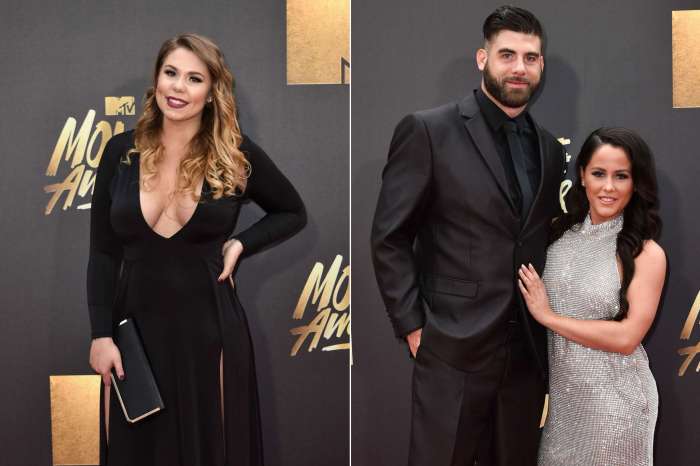 Kailyn Lowry Admits She Almost Didn't Show Up For The Teen Mom Reunion Because She Was Just That 'Scared' Of David Eason!